Hassle in the Castle

Dr. Anna in other languages

Dr. Anna is a character appearing in Pokémon the Series: Gold and Silver.

Anna is one of therapists that worked in a castle, as her employer let her work there. Brock wanted to work with her, even seeing she has a Zubat like him. Team Rocket passed by, so she and Brock followed them, only to fall into one of the traps. Anna showed them a map, so Brock had his Zubat use Supersonic to show a greater portion of the map. Once they got out, Team Rocket fought with them, causing Brock's Zubat to evolve into Golbat. Anna saw Golbat is too strong to work, so advised Brock to continue his life as a Breeder. 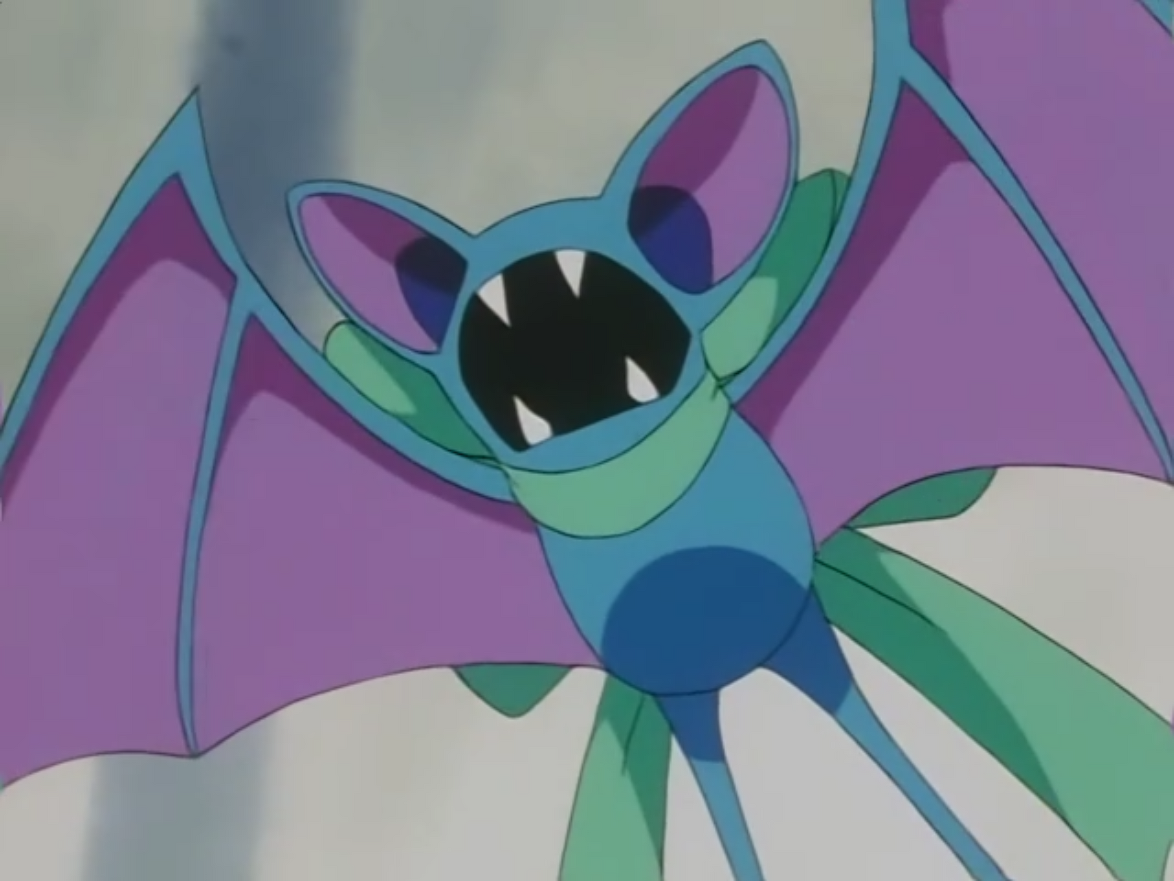 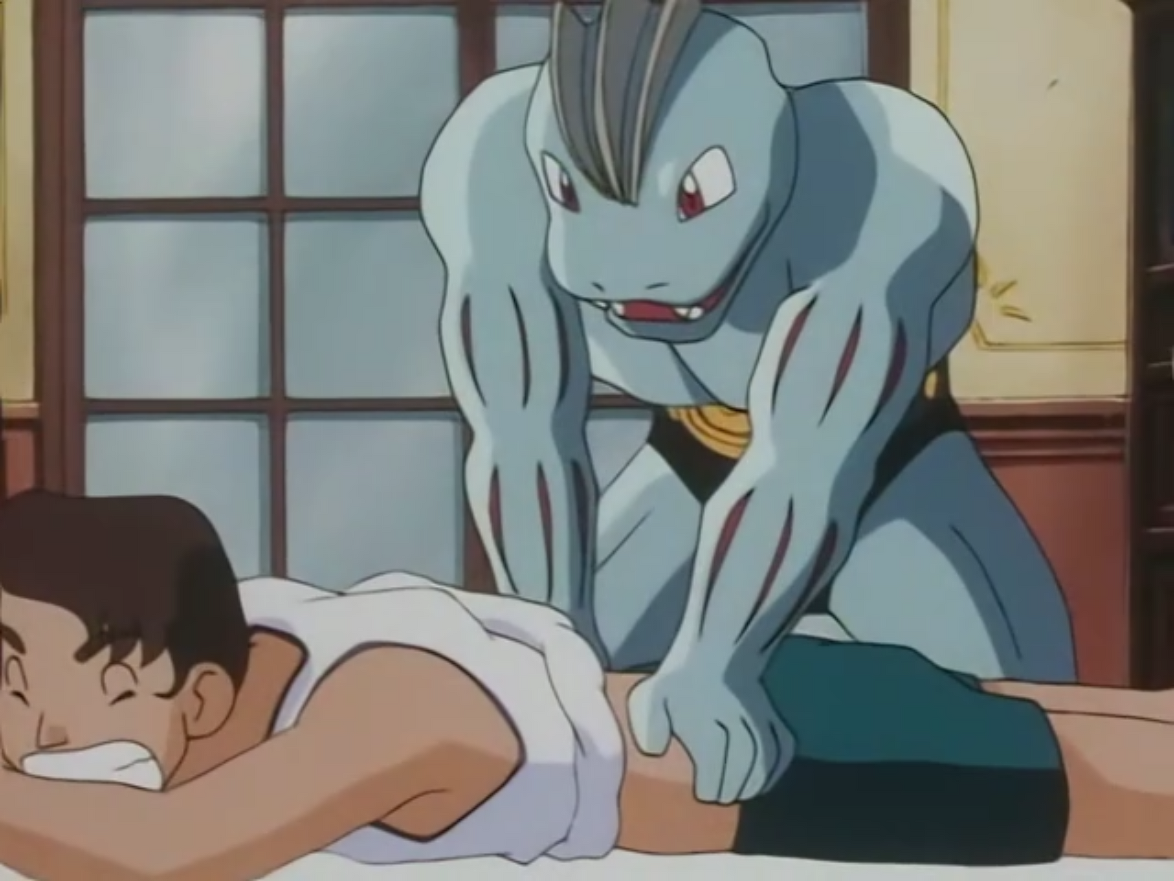 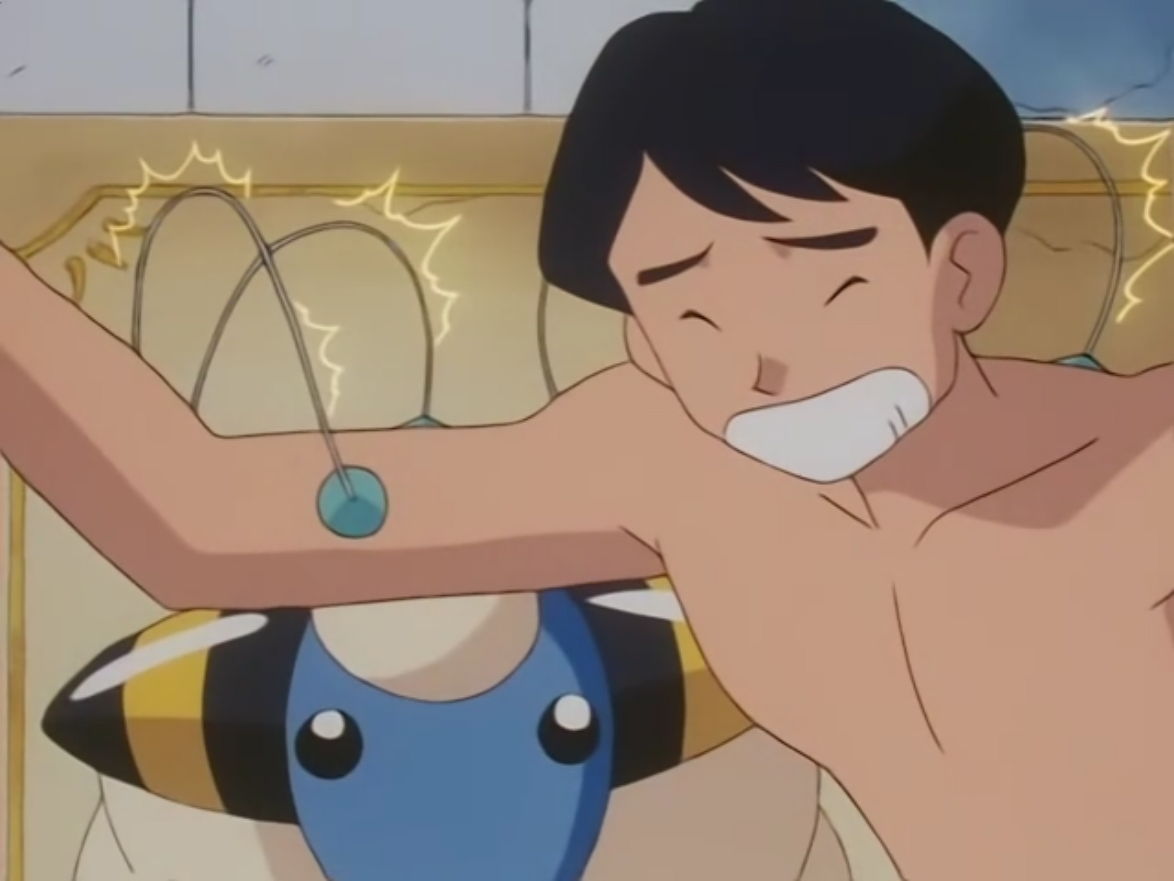 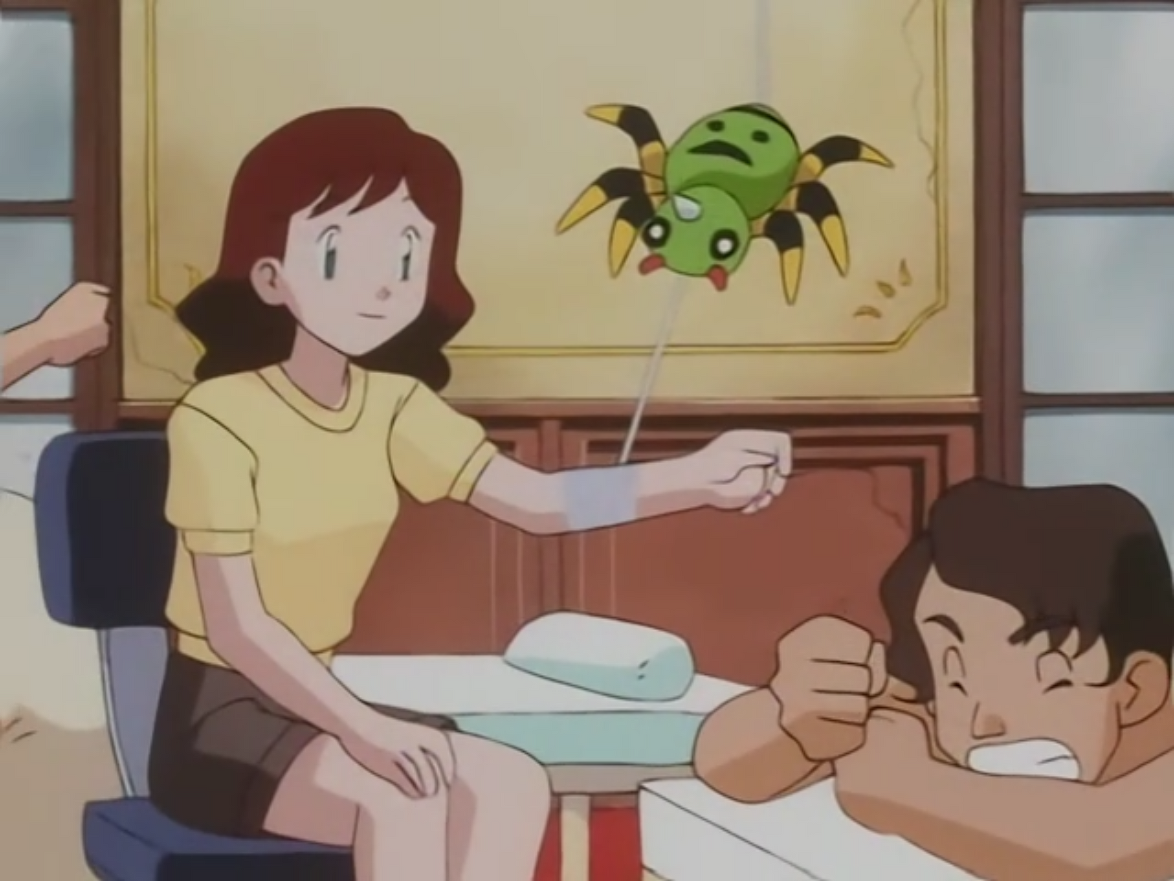