Dorian is a character appearing in Pokémon the Series: Gold and Silver.

Dorian has his own Gym like A.J. and is a fan of Daisy, Violet, and Lily, and (like them) thought that Misty was a runt. Ash and Misty challenged him to a battle, which proved to be quite a challenge. Team Rocket appeared and took some of the Pokémon, then tied Dorian and Misty up. Ash and Brock rescued them, while Psyduck got bitten on the head by Arbok and showed off its powers, so Dorian gained respect for Misty for having such a powerful Pokémon. 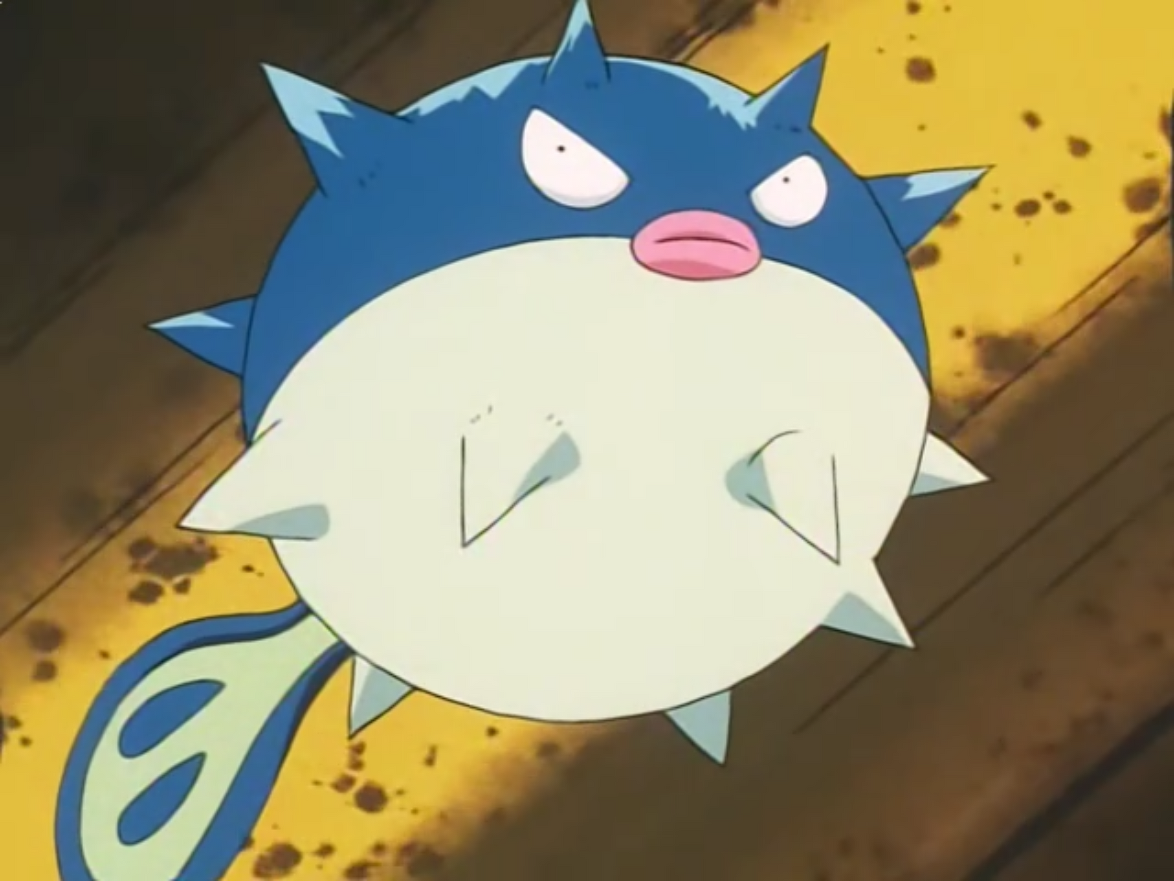 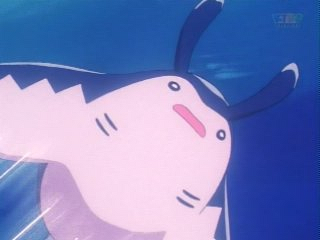 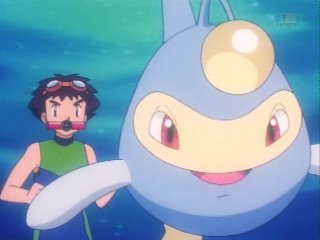 Add a photo to this gallery
Retrieved from "https://pokemon.fandom.com/wiki/Dorian?oldid=1345554"
Community content is available under CC-BY-SA unless otherwise noted.