For the variant appearing in the games, see Dome Ace Tucker.

Dome Ace Tucker is a character appearing in the anime series, who is the Frontier Brain of the Battle Dome in the Battle Frontier in the Kanto region.

Tucker is a tall and lean young man. He has long purple hair that has two thick locks that stick up and small purple eyes. He wears a purple skintight vest with a large V-neck, white trousers, and purple ankle boots. He also wears large white fairylike wings on his back, a gold tiara on his head with a Poké Ball theme, and gold wristbands on his wrists.

Tucker was seen preparing for his upcoming battle with Ash for the Frontier Symbol of the Battle Dome, not realizing his stylists were Team Rocket. When time was nearing for the battle, after Tucker has his introduction, complete with all sorts of glitz and glamour, he told Ash that he looked forward to their battle, and if Ash defeated him, he'll win the Tactics Symbol. With that, Tucker sent out his Arcanine and Swampert to show that Ash will be facing him in a Double Battle. Ash sends out his Corphish and Swellow after considering how his Corphish would have a type advantage over Arcanine, but Swellow would prove effective against Swampert since Swampert is a Water/Ground-type, thus making it vulnerable to Flying-type moves.

Because of Tucker being best at looking over a situation and finding tactics to work with the situation, that's why he was chosen to be Frontier Brain of the Battle Dome and guardian of the Tactics Symbol.

At first, Tucker seemed to have the battle well in his favor, but just as it looked as if Ash had lost, his Pokémon recovered, showing they were not down for the count yet. When Ash noticed how steam was generated around the arena when Corphish used Bubblebeam to cancel Tucker's Pokémon's attacks, he used that to his advantage as with all the steam, neither of Tucker's Pokémon are able to see each other or Ash's Pokémon to effectively counter-attack. With a final Crabhammer from Corphish and an Aerial Ace from Swellow, Tucker's Arcanine and Swampert are KO'ed, and Ash wins.

Tucker was able to rally his fans to congratulate Ash by showing good sportsmanship after his defeat, as he really enjoyed their match. As for the Tactics Symbol, when Ash wondered where it is, Tucker clues him in that he was able to somehow place it inside Ash's hat, thereby putting Ash one step closer to earning all the Frontier Symbols.[1]

Tucker appeared in a flashback with his Arcanine and Swampert when Ash recalled his journey to earn every symbol from the Battle Frontier.[2] 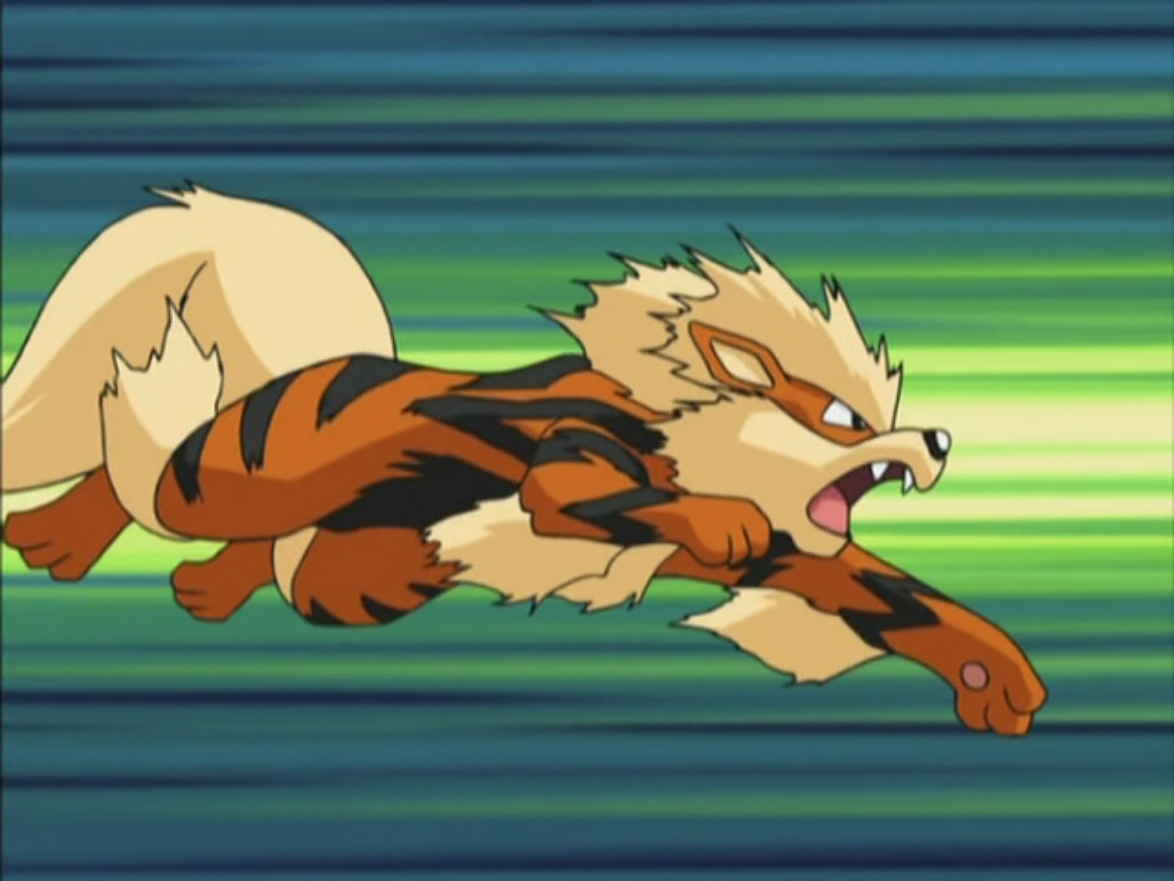 Retrieved from "https://pokemon.fandom.com/wiki/Dome_Ace_Tucker_(anime)?oldid=1332164"
Community content is available under CC-BY-SA unless otherwise noted.