Masayuki Omoro
Marc Thompson
Doctor Zager is a scientist for Team Rocket who was assigned to study and analyze the Meteorite that crashed in Unova, and became Team Rocket's leading officer for most of the missions in that region.

As per Pierce's instructions, Jessie, James and Meowth dropped off the Meteorite fragment they stole from the Nacrene Museum when they arrived at MT37 KS816 in Nacrene City where Doctor Zager and Pierce were waiting for them. Doctor Zager took the fragment and with the assistance of his equipment, he was able to determine that the fragment was genuine and confirmed it contained materials not found anywhere on the planet.

After the Meteorite quest, Zager became a commander to Jessie, James and Meowth creating such machines as the Roggenrola Cannon, Audino Sonar System, and the Nimbasa City Ghost Train.

Zager also restored a Tirtouga which made the time warp in Twist Mountain open. Zager commanded Jessie, James, and Meowth to capture ancient Pokémon from the ancient age. 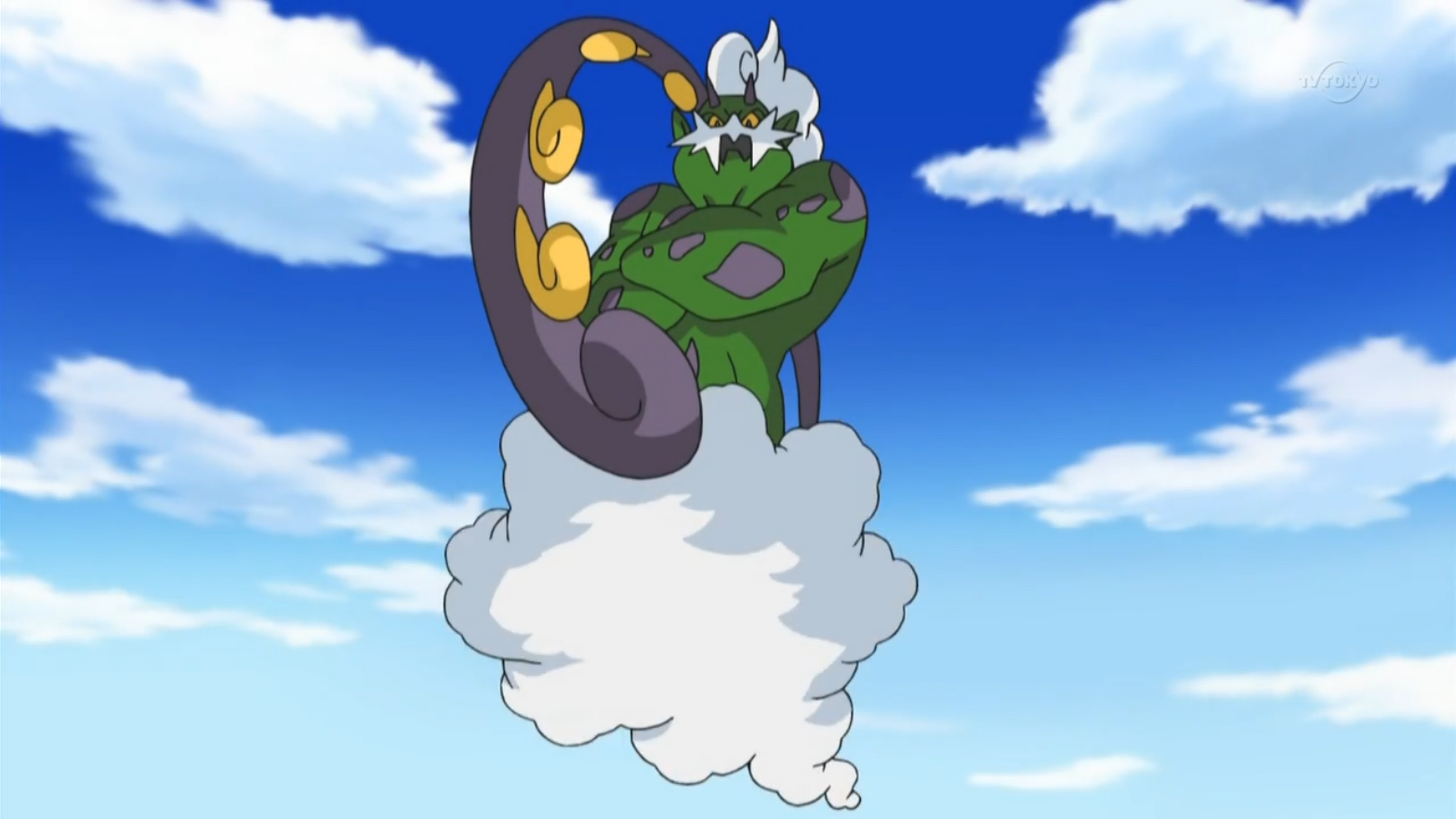 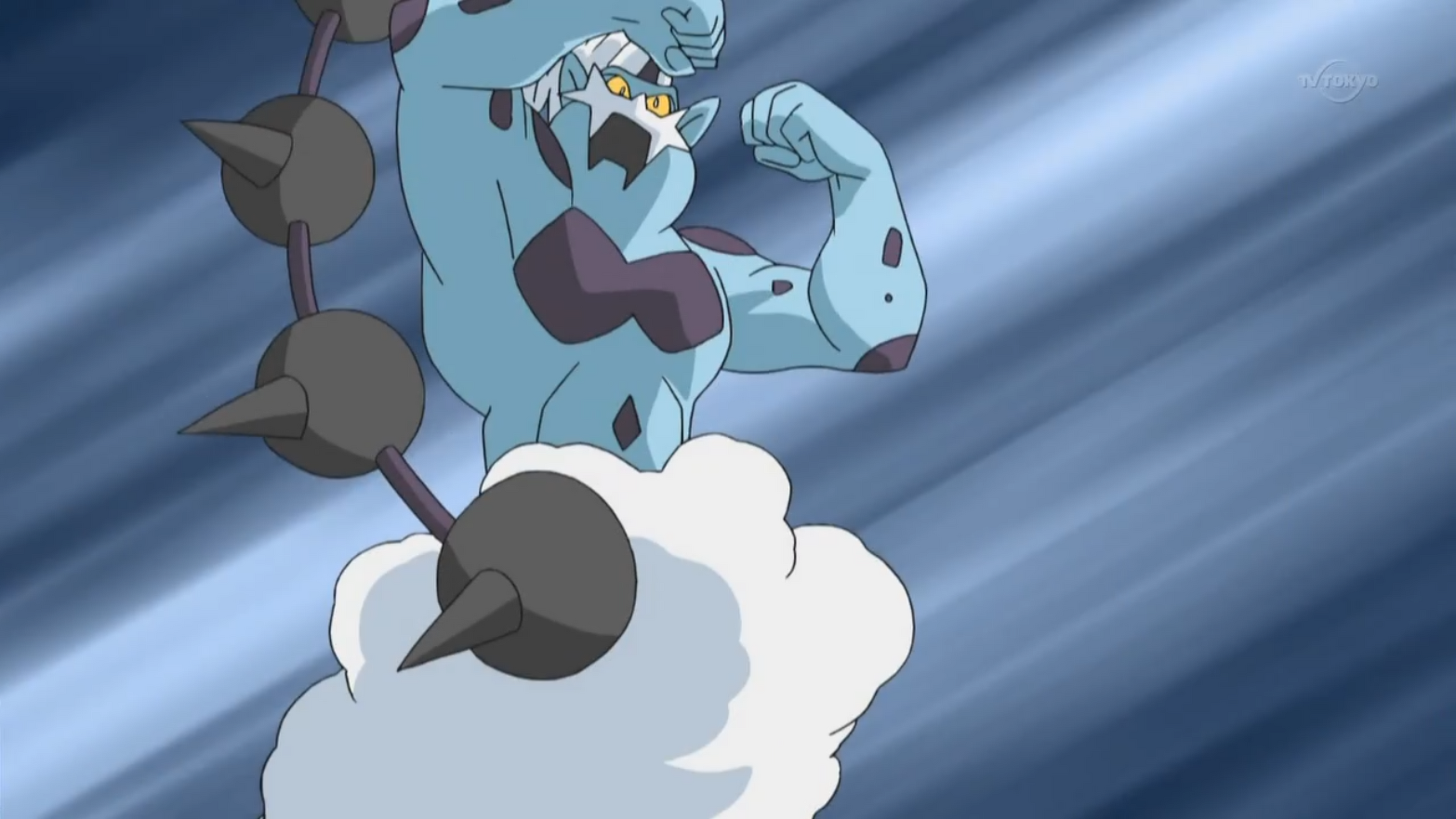 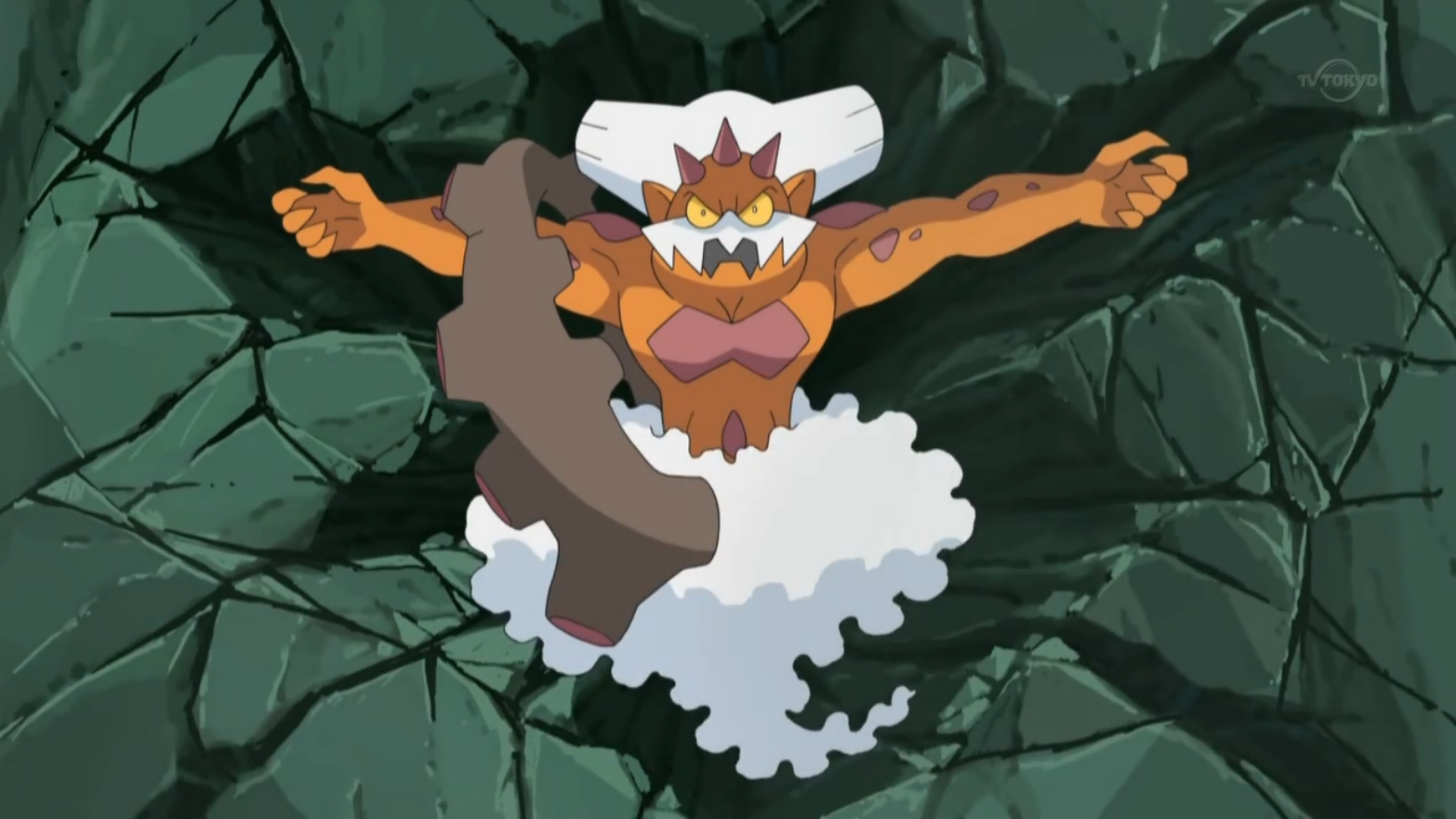 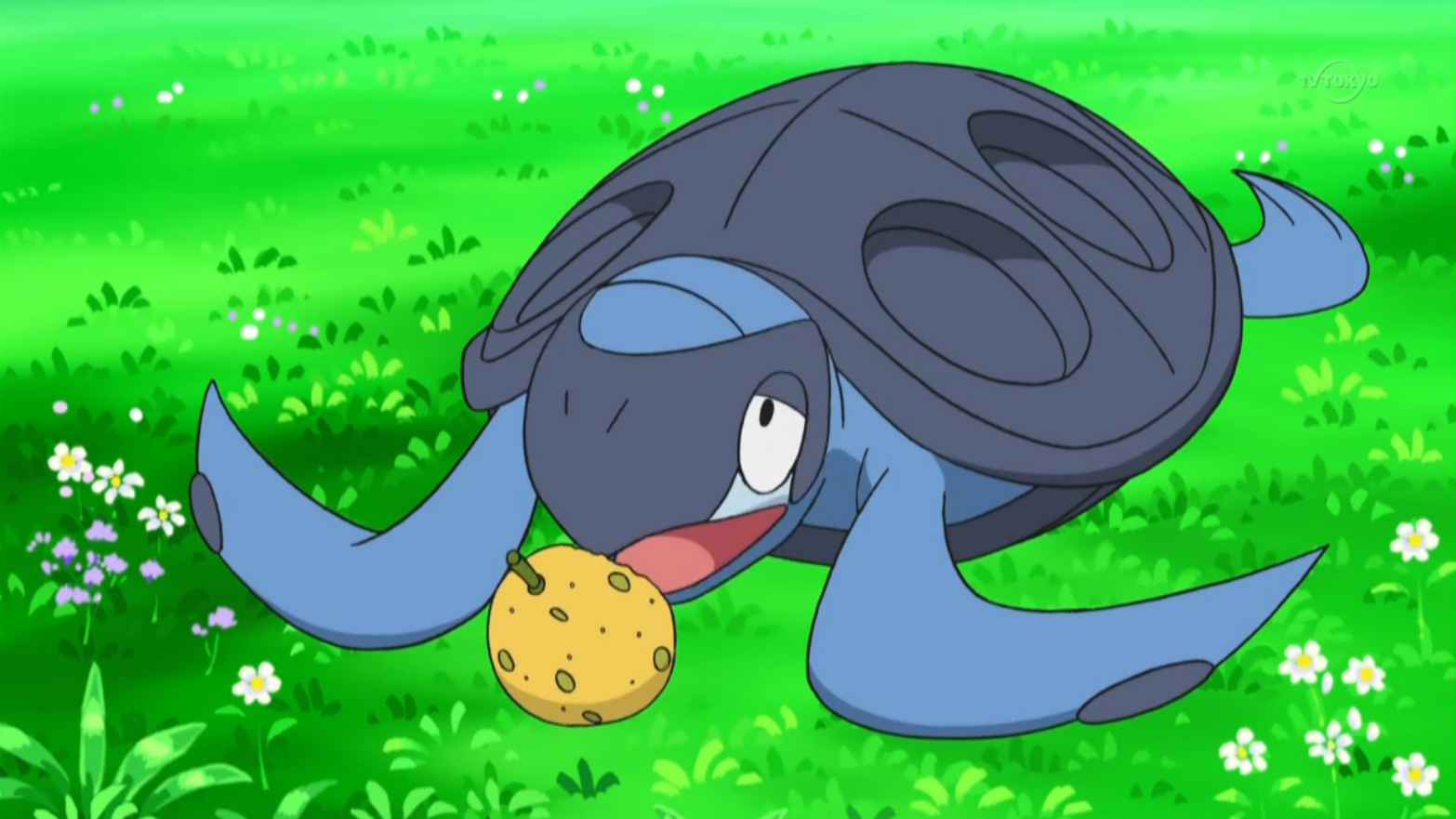 Add a photo to this gallery
Retrieved from "https://pokemon.fandom.com/wiki/Doctor_Zager?oldid=1332983"
Community content is available under CC-BY-SA unless otherwise noted.