They are two men who work Doctor Ferrara. They were hired by him to form his criminal gang "Team Vanillite". Their task was collecting all the frozen goods in Unova so they could create an army of Vanillite so they could take over.They were apprehended by ash and his friends and then later arrested along with their boss by Officer Jenny 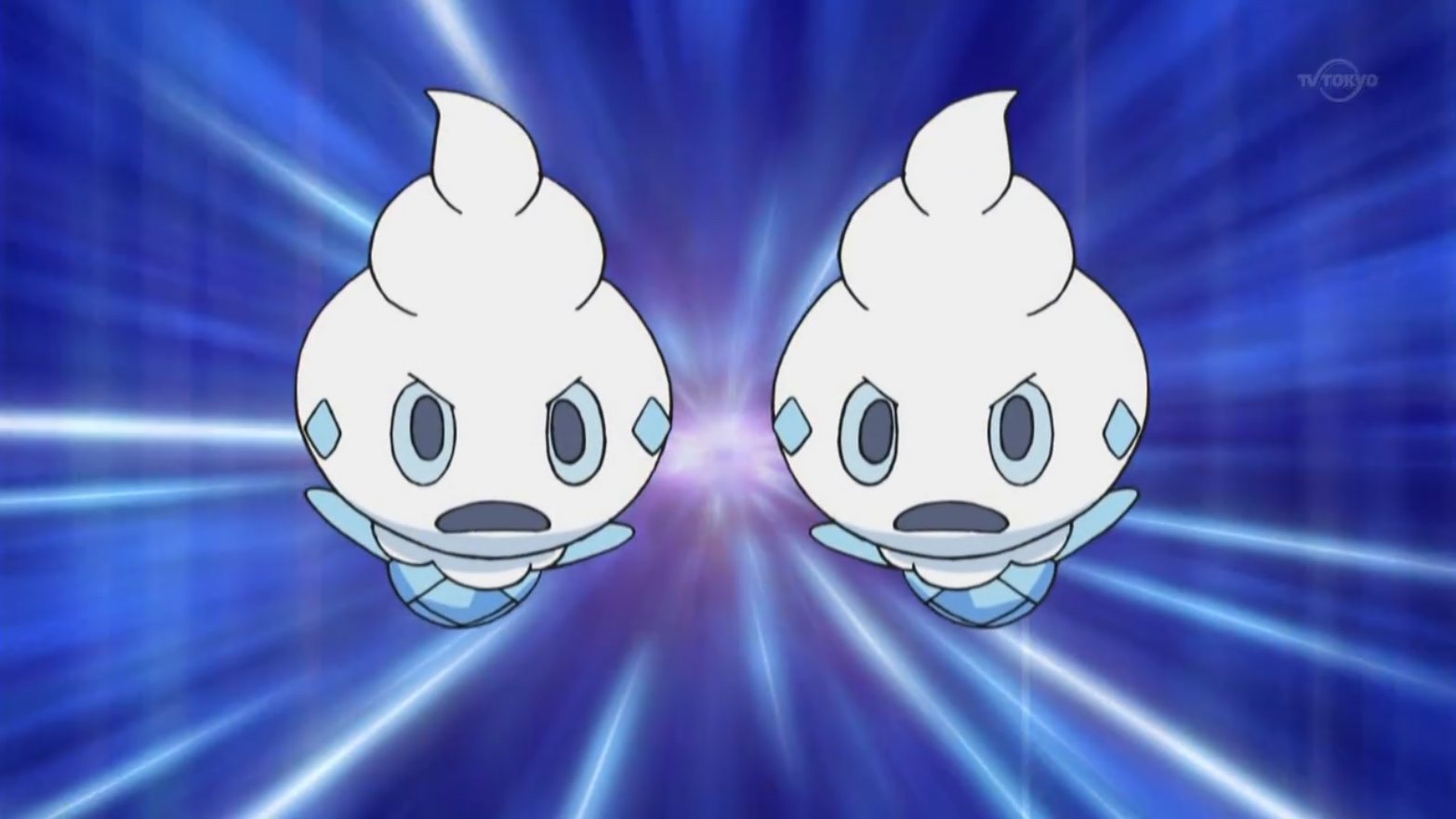 Retrieved from "https://pokemon.fandom.com/wiki/Doctor_Ferrara%27s_henchmen?oldid=1322660"
Community content is available under CC-BY-SA unless otherwise noted.