Delbert in other languages

Delbert is a character appearing in Pokémon the Series: Black & White.

Delbert was one of the participants of the Clubsplosion Tournament. He used Mienshao to battle Montgomery's Throh. However, Throh evaded all of its attacks and defeated Mienshao, eliminating Delbert from the tournament. 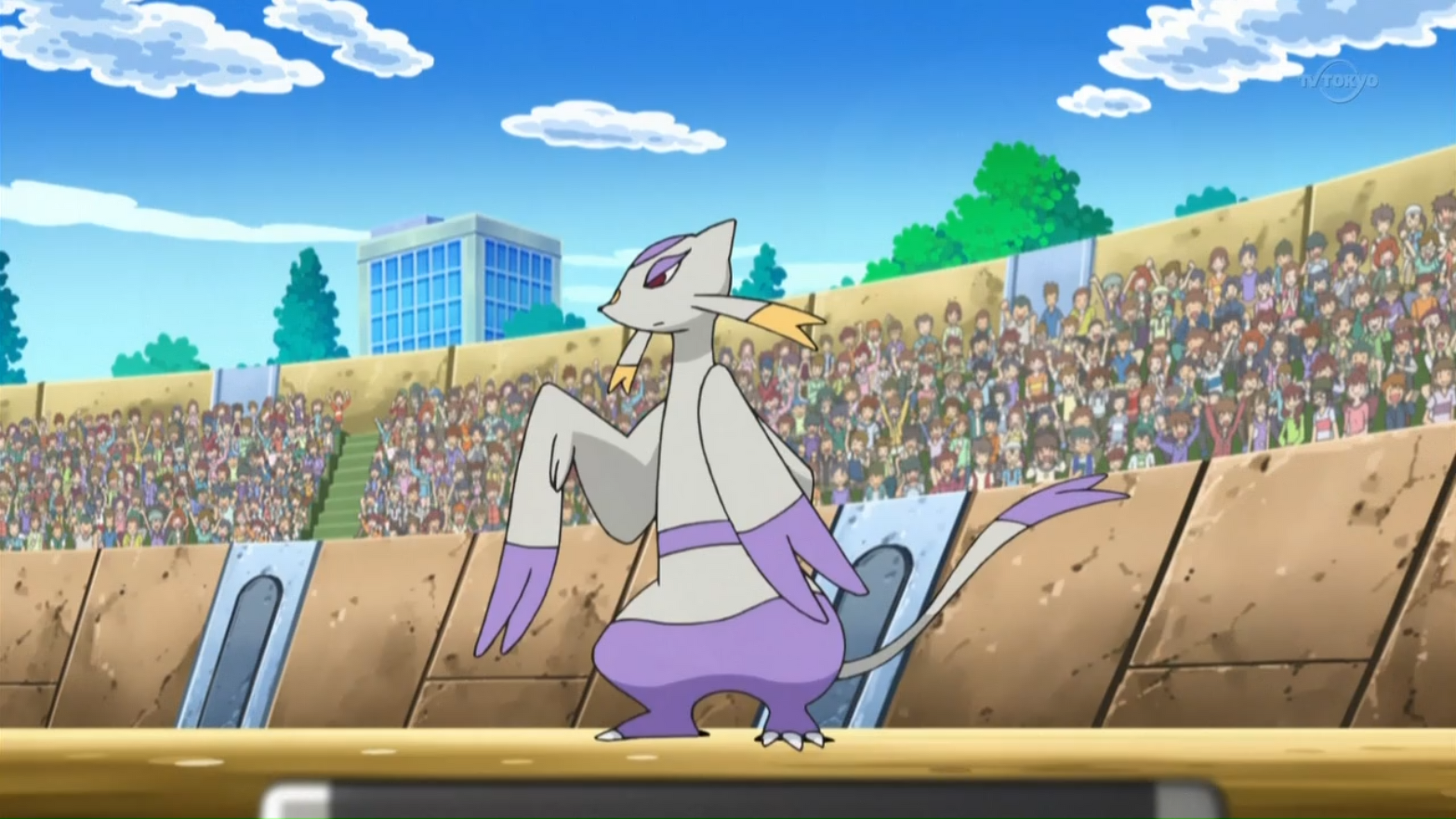