Delaney in other languages

Delaney is a character appearing in Pokémon: Master Quest.

Delaney is a top trainer, who battled against Misty's Poliwhirl and won. He also battled Ash's Bayleef, but the match was a draw, as both Pokémon were exhausted. He also encountered Team Rocket and was fooled enough to give his Poliwrath. However, the heroes helped him get it back, to which he thanked them. 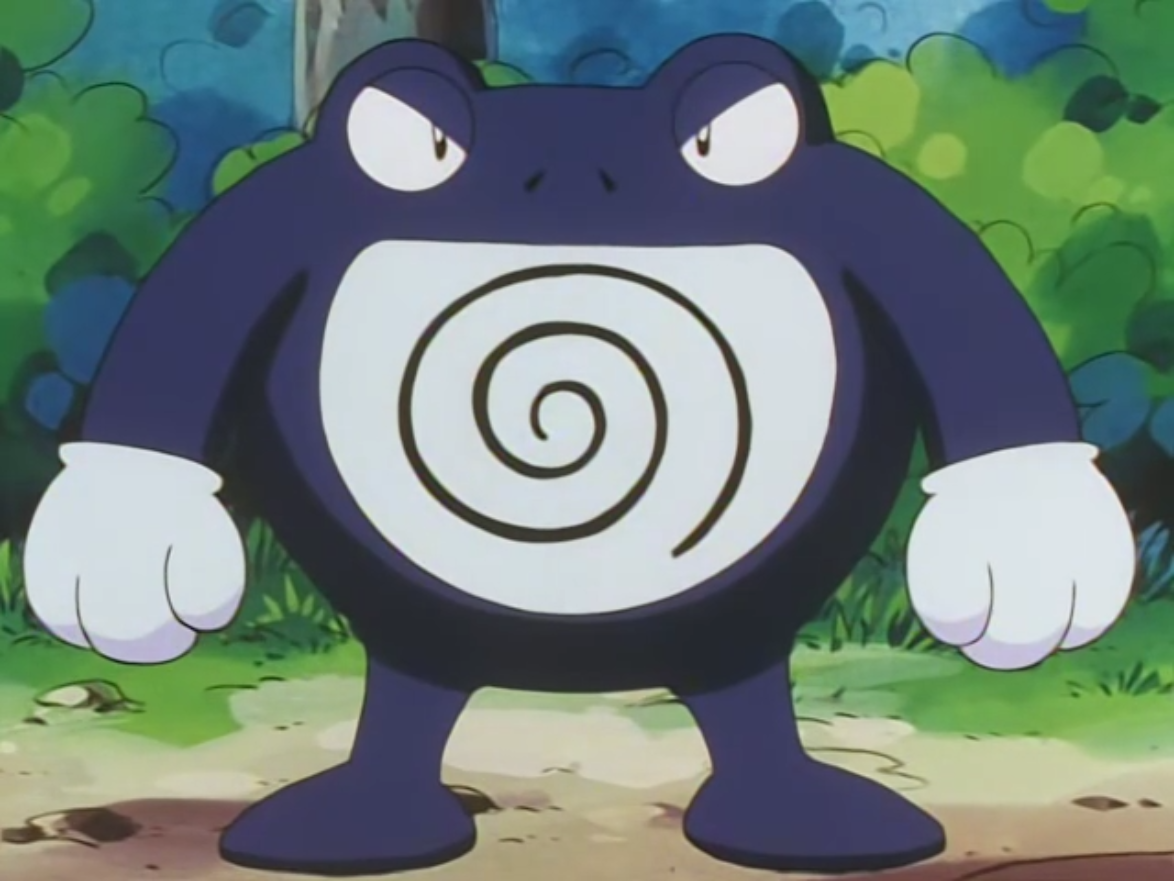