Dayton is a character appearing in Pokémon the Series: Gold and Silver. 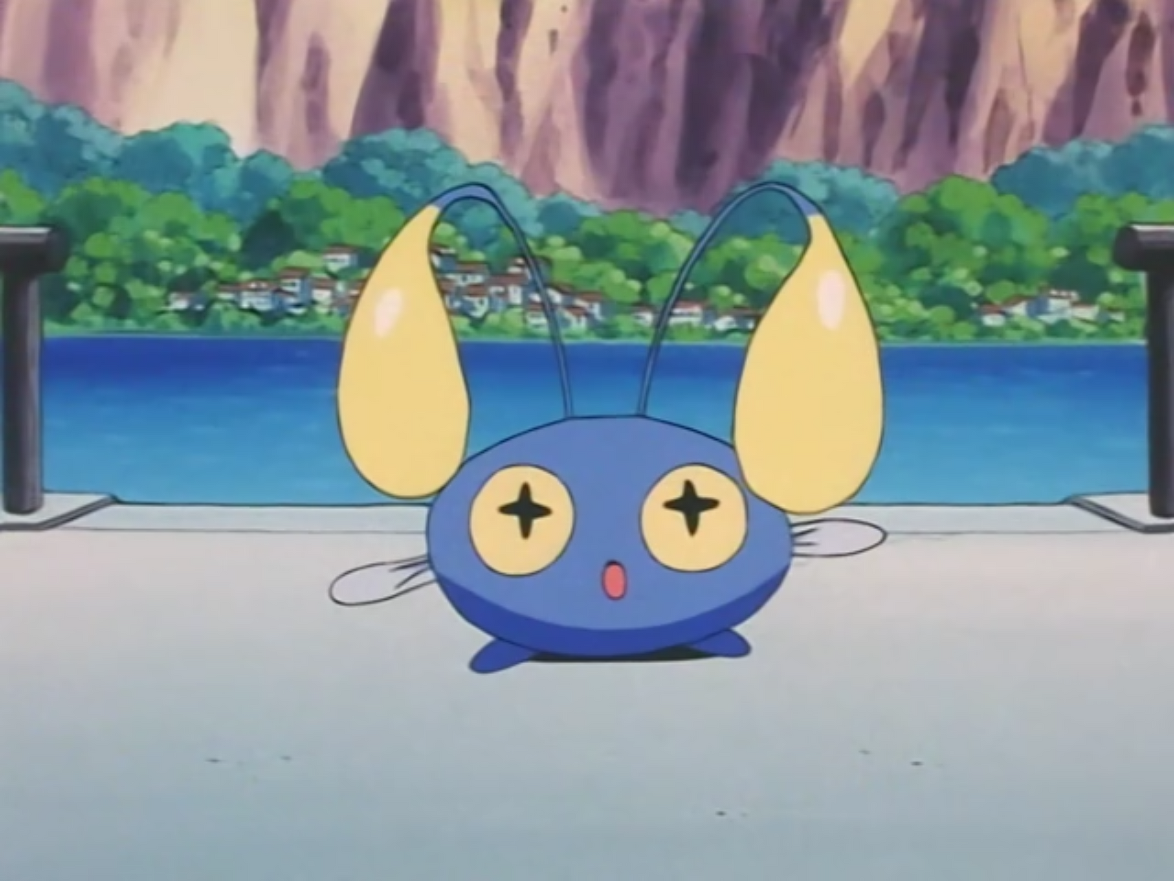