Dark Clembot in other languages

Dark Clembot is a character appearing in Pokémon the Series: XY Kalos Quest.

Dark Clembot was a robot, constructed by Prof. Belmondo, who used Clemont's schematics, originally used to create Clembot. Belmondo had Dark Clembot cause trouble by stealing and damaging stuff, and due to its appearance, all blame was placed onto Clemont's Clembot. Fortunately, the heroes managed to learn Dark Clembot's next destination, the art gallery. There, Clembot encountered its counterpart and sent Heliolisk to battle Dark Clembot's Magneton. Both were evenly matched, even if Belmondo claimed Dark Clembot is even more advanced than Clembot. Team Rocket came and used their magnet to take both robots, but were blasted off, continuing the battle. Dark Clembot rushed his Magneton, since Belmondo saw Pokémon as objects to battle. However, Clemont and his robot believed the Pokémon need to be taken care with love and due to this approach, Clembot managed to defeat Dark Clembot and Clemont defeated Belmondo, arresting the villains. 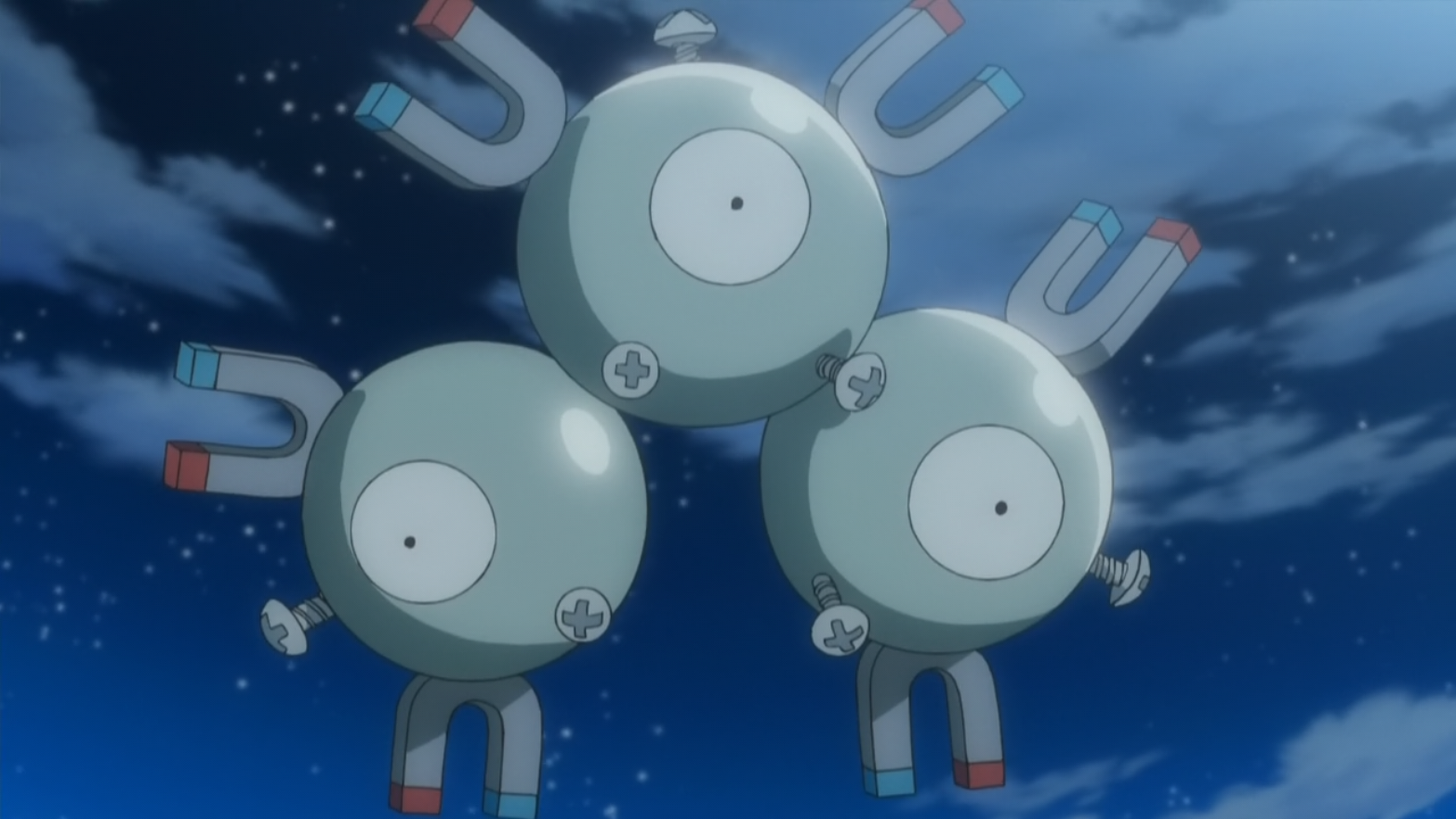