Dario in other languages

Dario is a character of Pokémon: Indigo League.

He was the winner of the Pokémon race for several years. When Lara showed her Ponyta, Dario made an alliance with Team Rocket, as they threw an object, making Ponyta upset, as Lara fell down and broke her arm. Ash took her place and even if Team Rocket continued to sabotage the race, Dario got the advantage. Ponyta evolved during the race into a Rapidash and won the race. Dario was very furious at his loss (even having a nerve to call Ash the cheater) and went to attack them, but Rapidash kicked them off. He was last seen attacking Team Rocket with Dodrio. 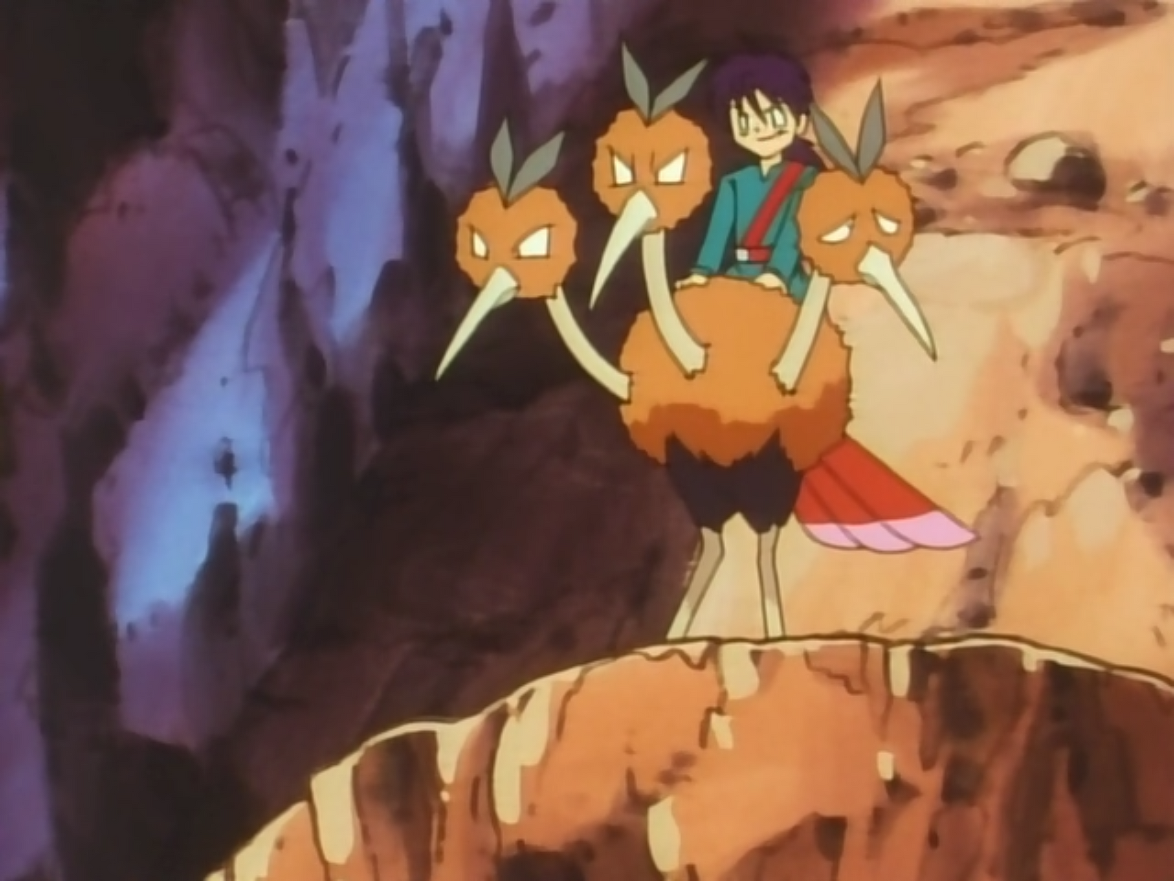