Danny is a character appearing in Pokémon the Series: The Beginning.

After this revelation, Ash and Danny had three challenges. He used Nidoqueen against Ash's Lapras to freeze the geyser and won. The next challenge was to shape the ice like a sledge, which Ash won as his Charizard burned him, melting the parts of the ice. The last challenge was a race, but it was temporarily stopped due to Team Rocket's attempt. Ash and Danny continued the race and while the odds were in Danny's favor, Ash's slide spun around and he landed in the sea. But luckily, Ash managed to win the race and the badge. 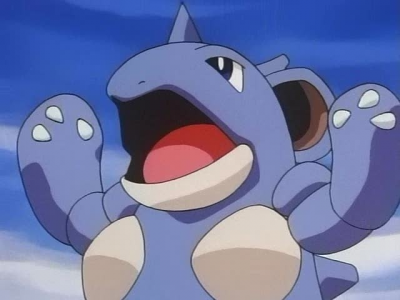 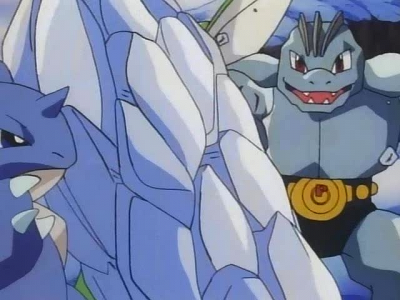 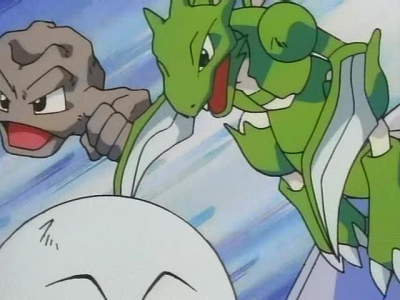 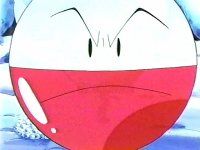 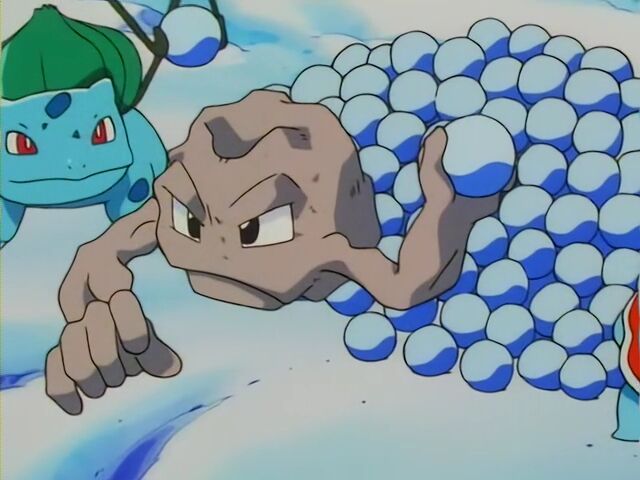 Retrieved from "https://pokemon.fandom.com/wiki/Danny?oldid=1373053"
Community content is available under CC-BY-SA unless otherwise noted.