Daniela is the teacher of a kindergarten. One day, the children brought a Trubbish. Fearing for their safety, Daniela brought Trubbish back where the children found it, much to the children's displeasure. However, Trubbish returned, so Ash went to calm down the matter, though he actually joined the Trubbish Squad. Daniela sent Deerling to fight his Pikachu, for she did not want Trubbish to spread the dirt and toxic gases. However, Trubbish saved them from the falling debris, making Daniela thankful and let it stay in the kindergarten. 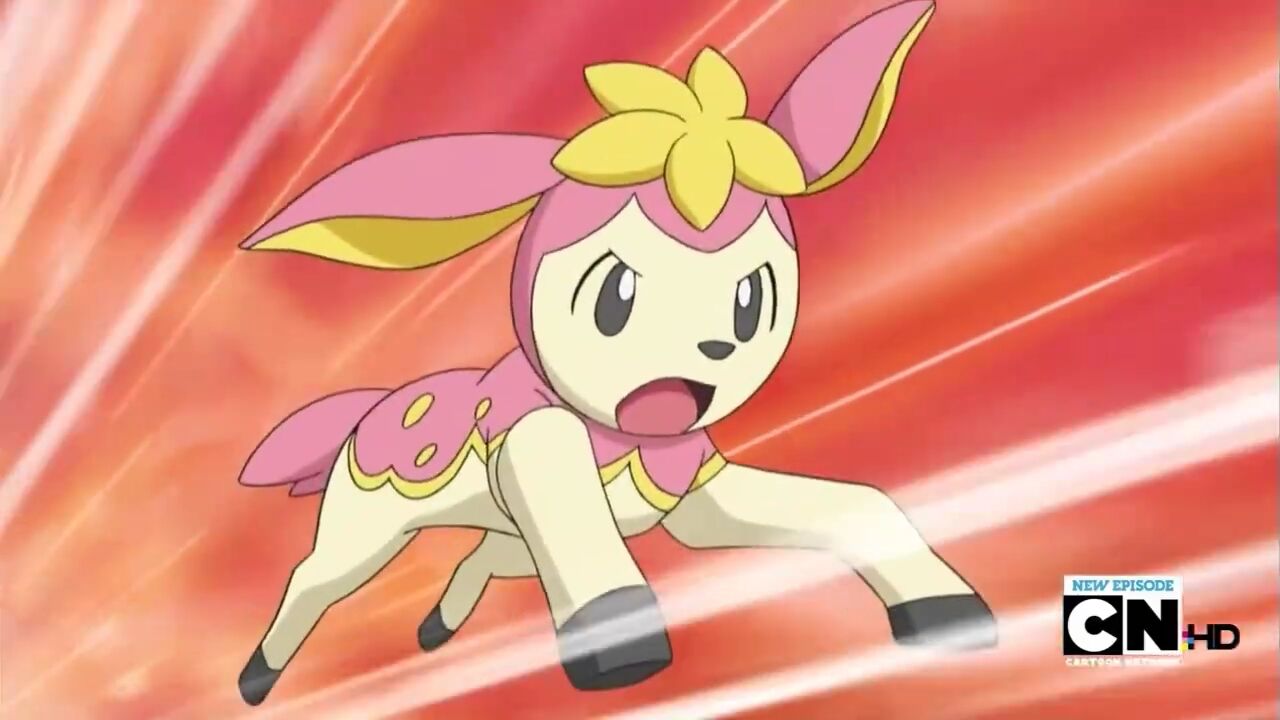 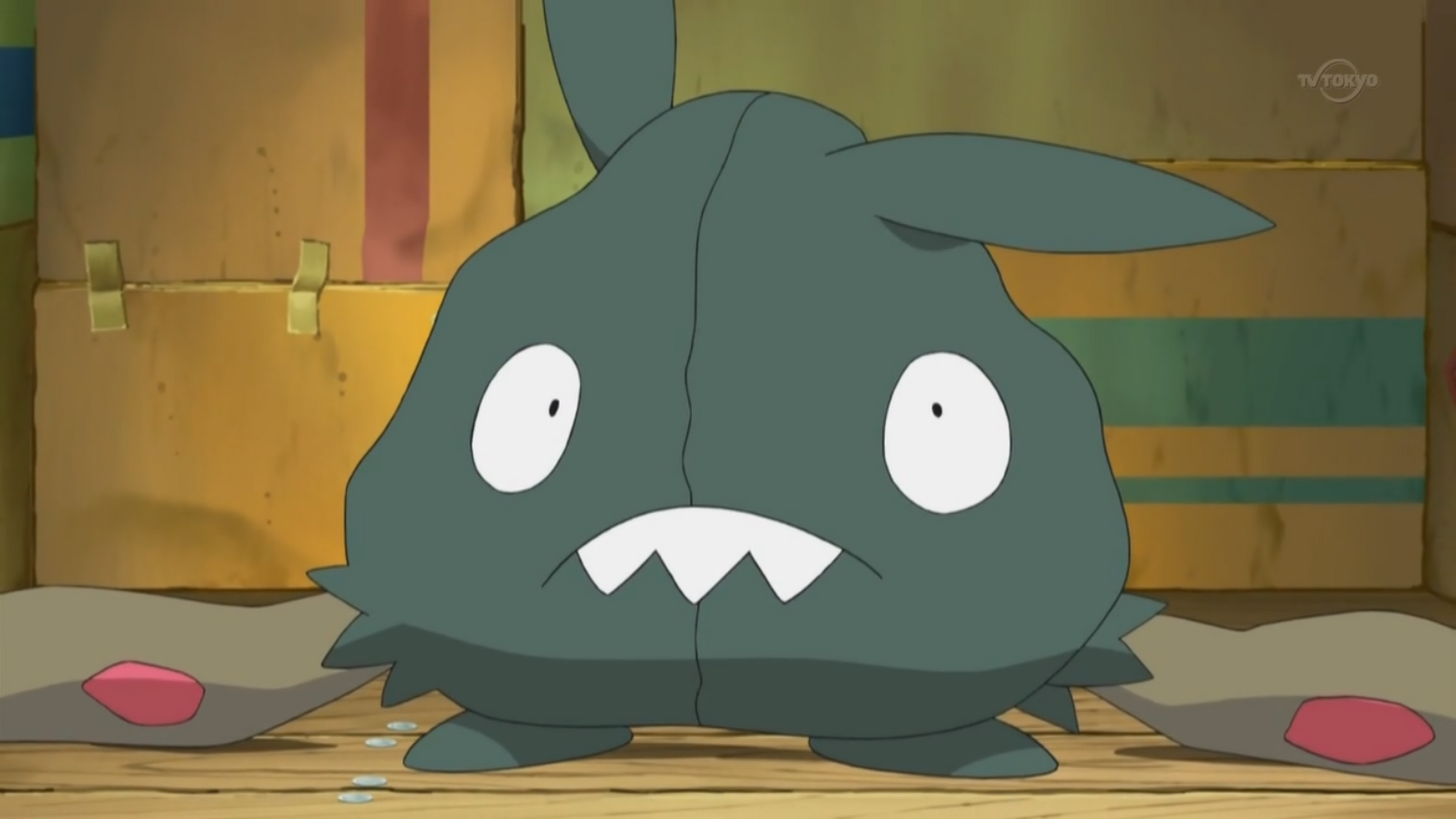 Retrieved from "https://pokemon.fandom.com/wiki/Daniela?oldid=1332938"
Community content is available under CC-BY-SA unless otherwise noted.