Daniel is a trainer who trains his Pokémon through scientific experiments, but did not care much for his Pokémon's feelings. He worked hard to compete in the Pokémon Triathlon with his Snorlax and Hitmonlee. While Ash proved a great opponent, Daniel won and learned some things from him. 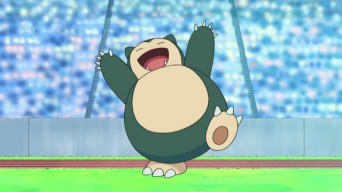 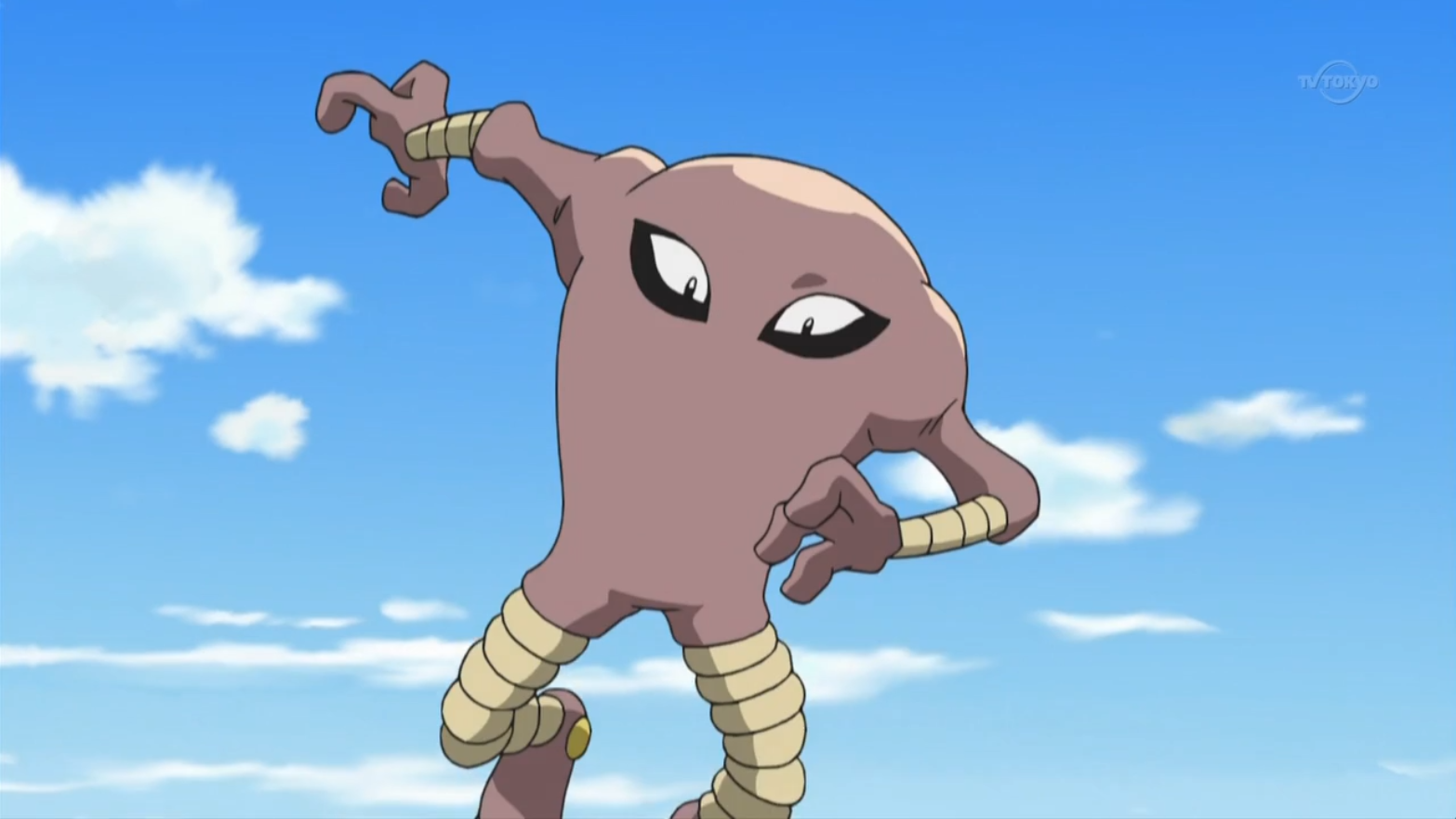 Retrieved from "https://pokemon.fandom.com/wiki/Daniel?oldid=1207867"
Community content is available under CC-BY-SA unless otherwise noted.