Damos was a leader in Michina Town in the distant past.

The land of Michina was threatened by a Meteor and Arceus saved the land by destroying the meteor. Damos saved Arceus and as thanks for saving his life, Arceus gave Damos the Jewel of Life to help rejuvenate the land. Damos promised to give the Jewel back to Arceus the next time there was a solar eclipse.

Damos loved the people and land of Michina and had even intention of returning the Jewel back to Arceus when it returned. Unfortunately, he was betrayed by Marcus who thought it was best to keep the Jewel. Arceus become displeased and Damos and Marcus fell to their death during his attack.

When Ash and his friends arrived in the past they met Damos in the cell, and they realized he wasn't the bad guy that history had made him out to be and learned that the legend of his betrayal of Arceus was a lie. He was controlled through Hypnosis. With the help of Ash and his friends, Damos was able to return the real Jewel of Life to Arceus and asked Arceus to forgive him. Arceus knew that in Damos' heart that he was a good man.

Despite giving back the Jewel of Life, Michina Town thrived through the work of its inhabitants and as thanks for Ash and his friends' help, Damos left a carving depicting them for future generations to see. 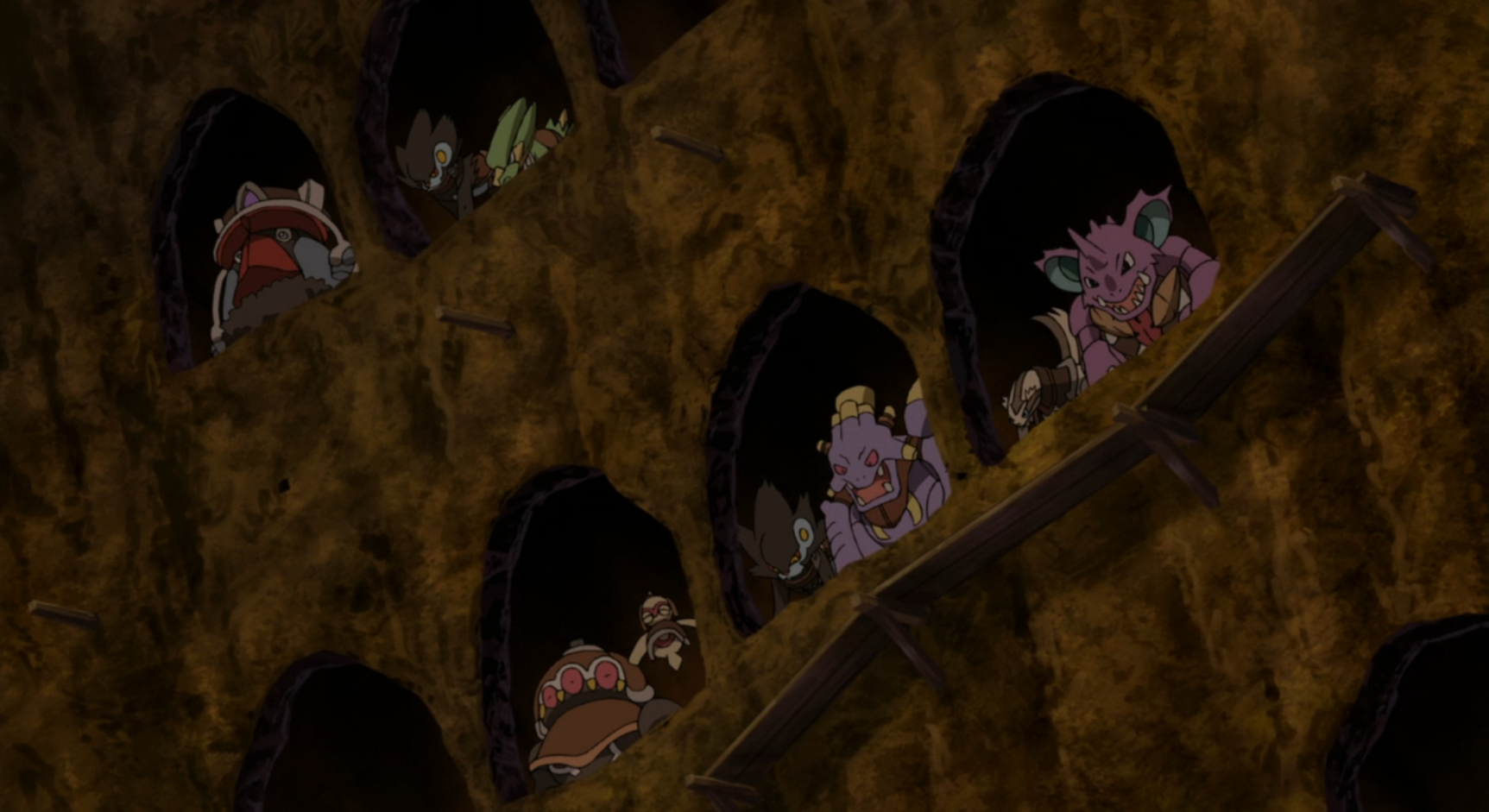 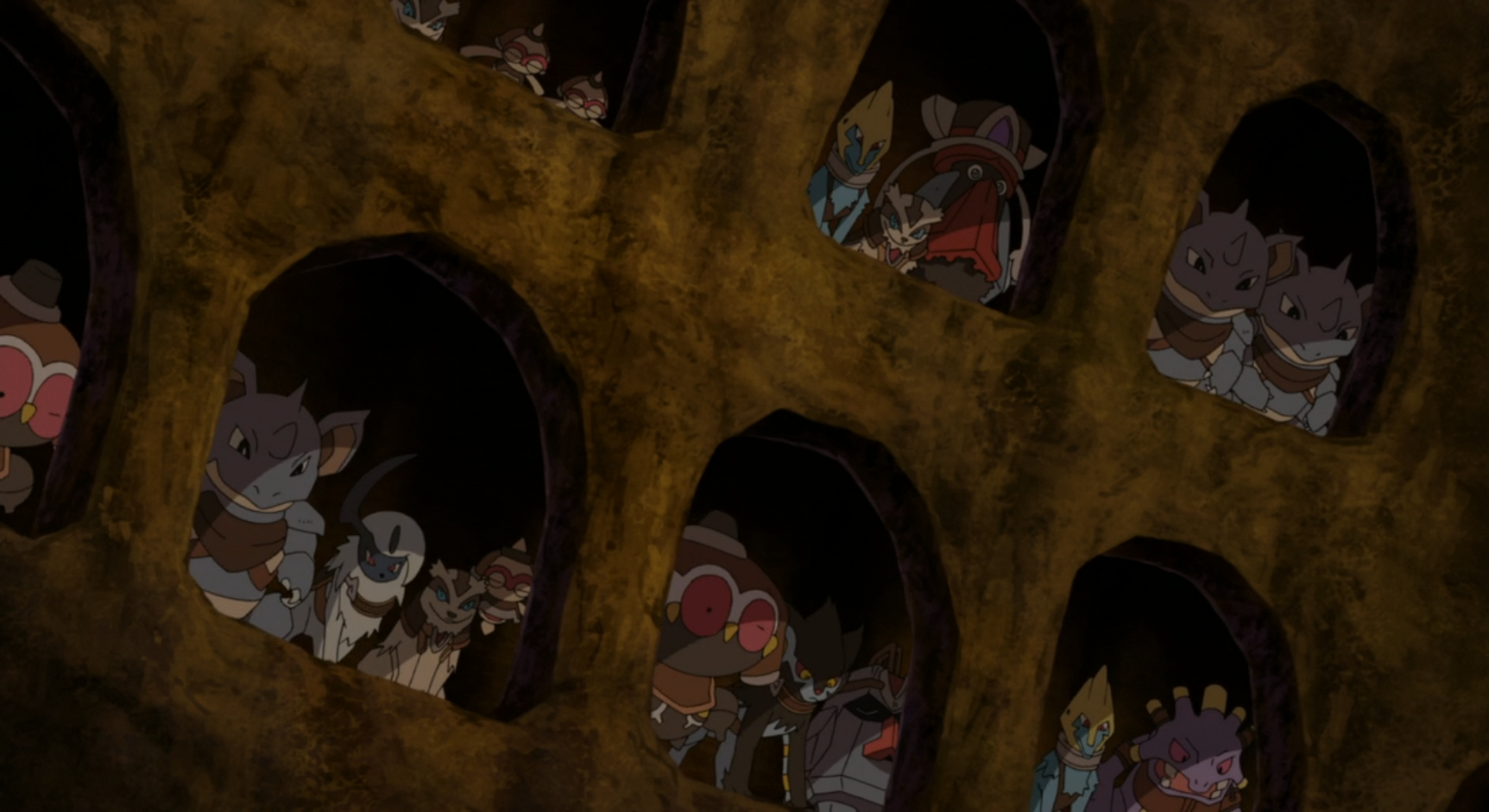 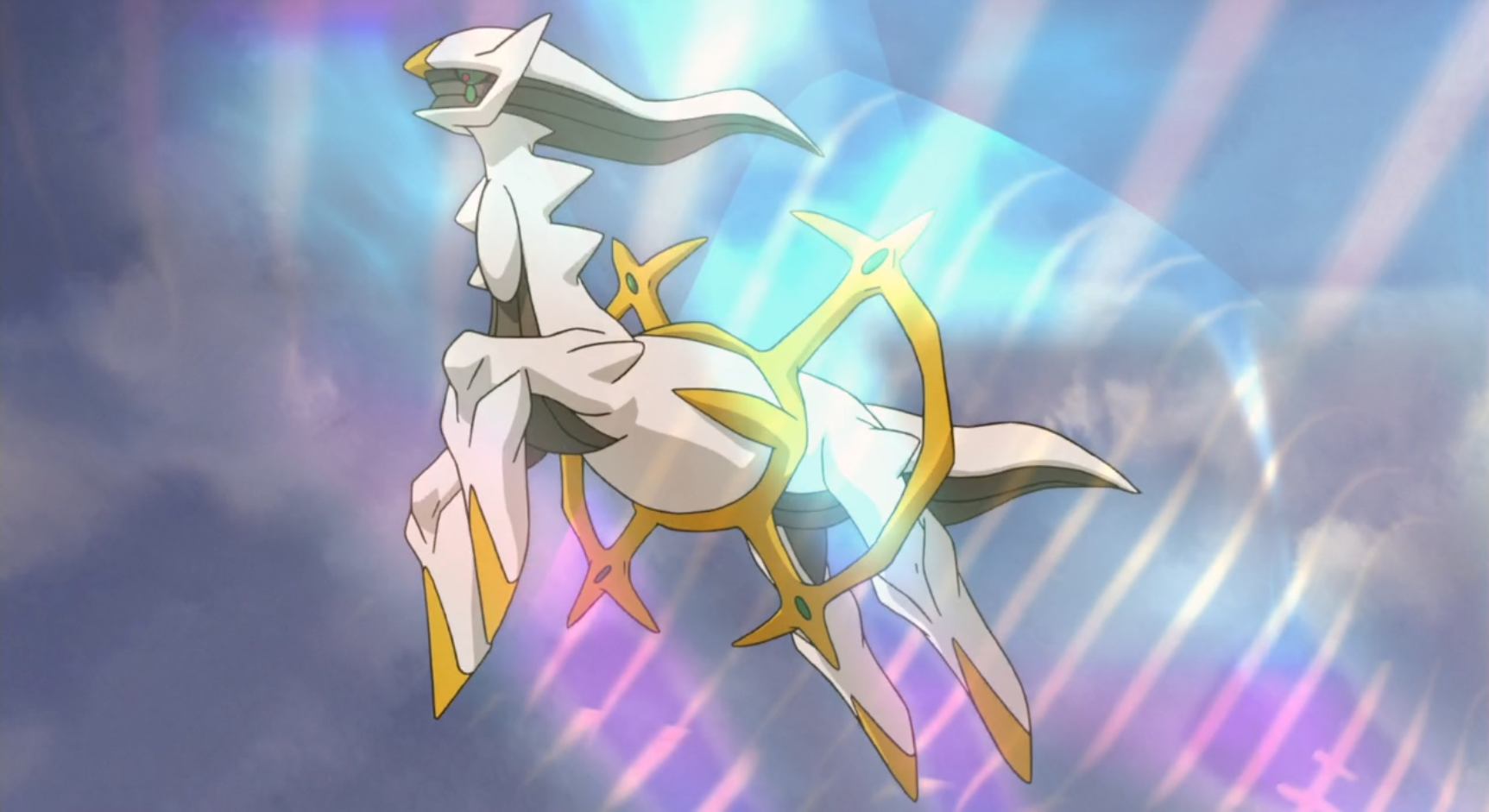 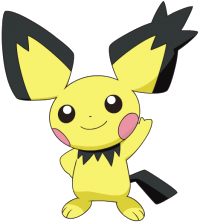 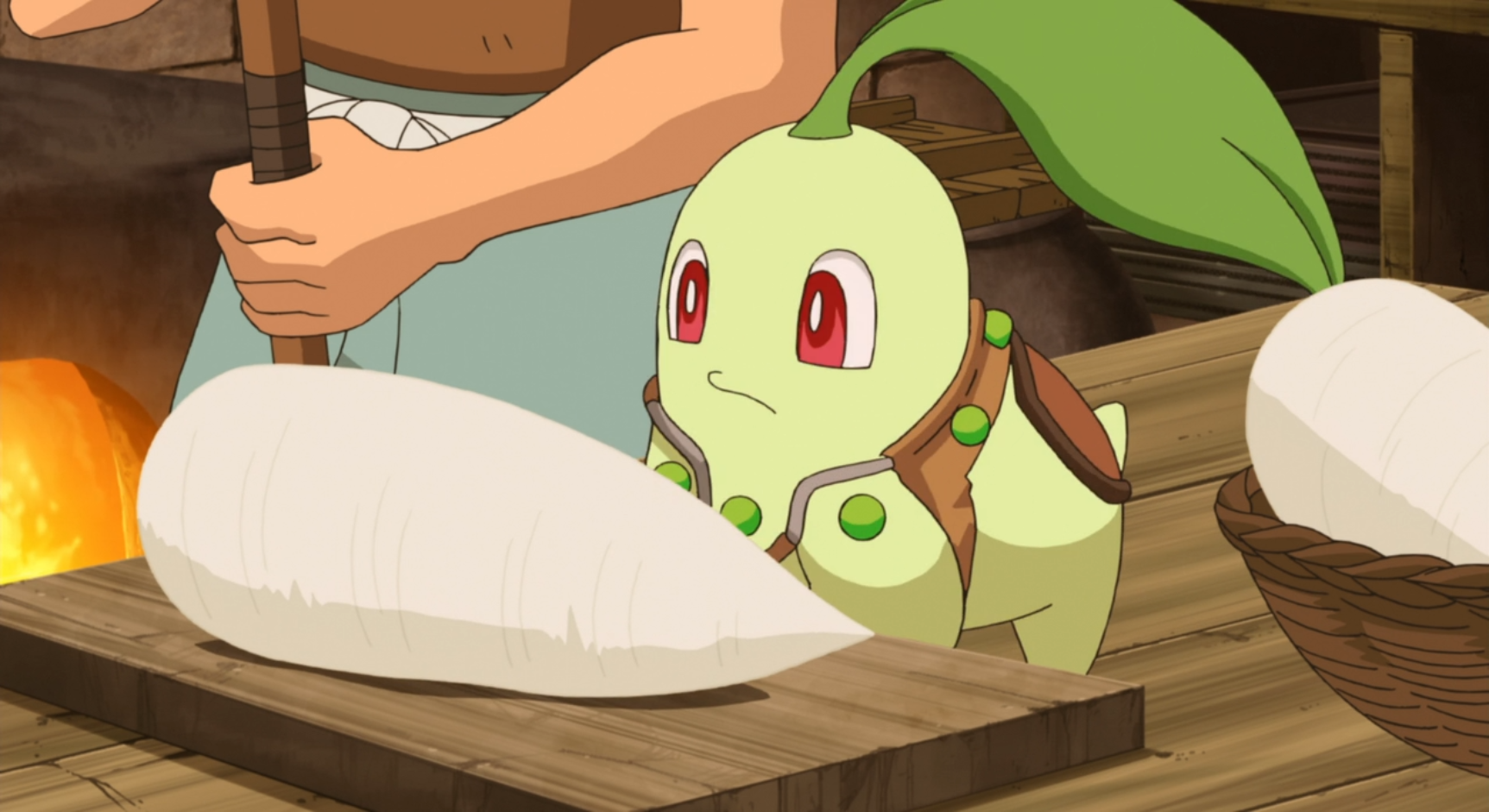 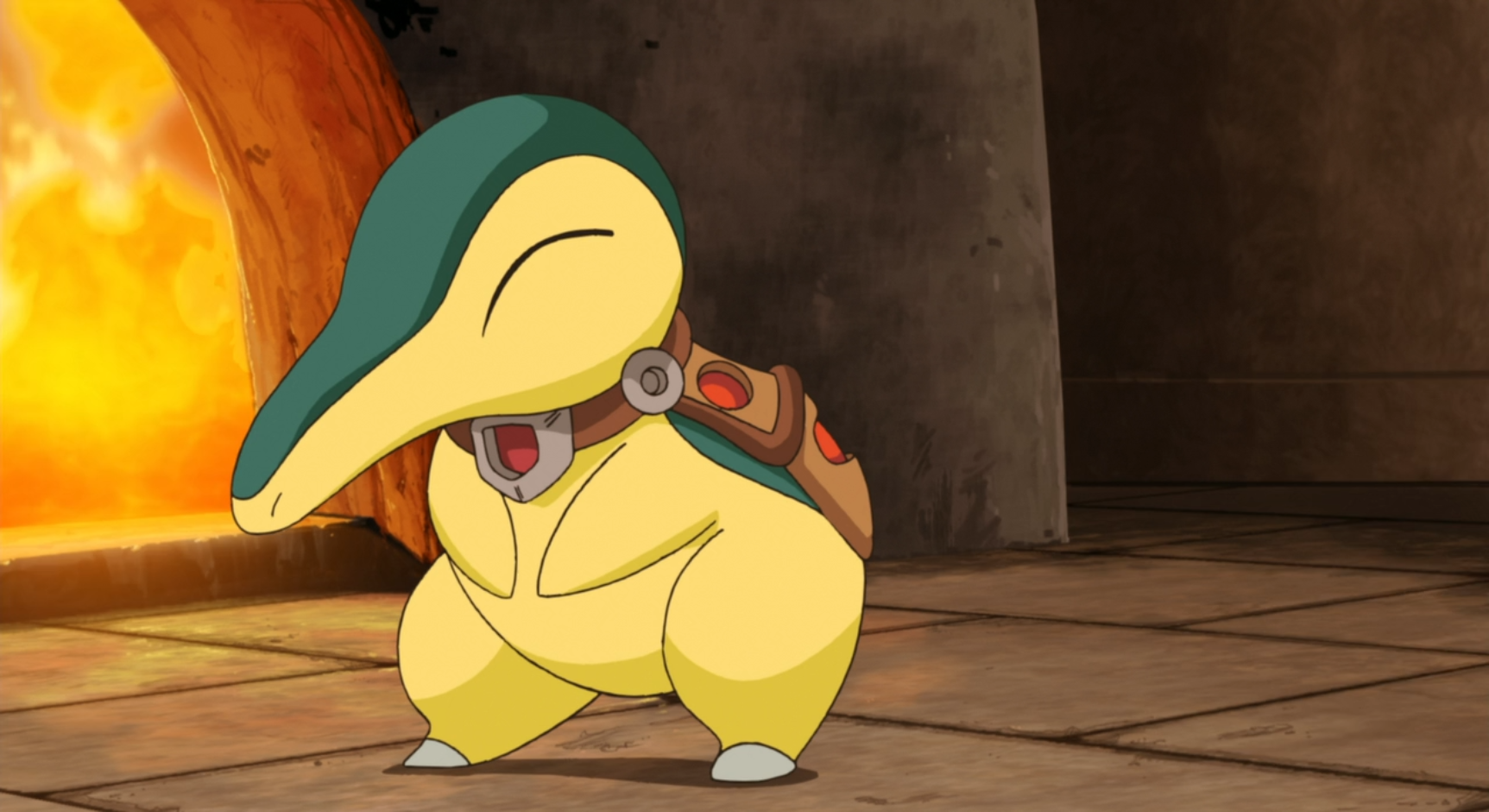 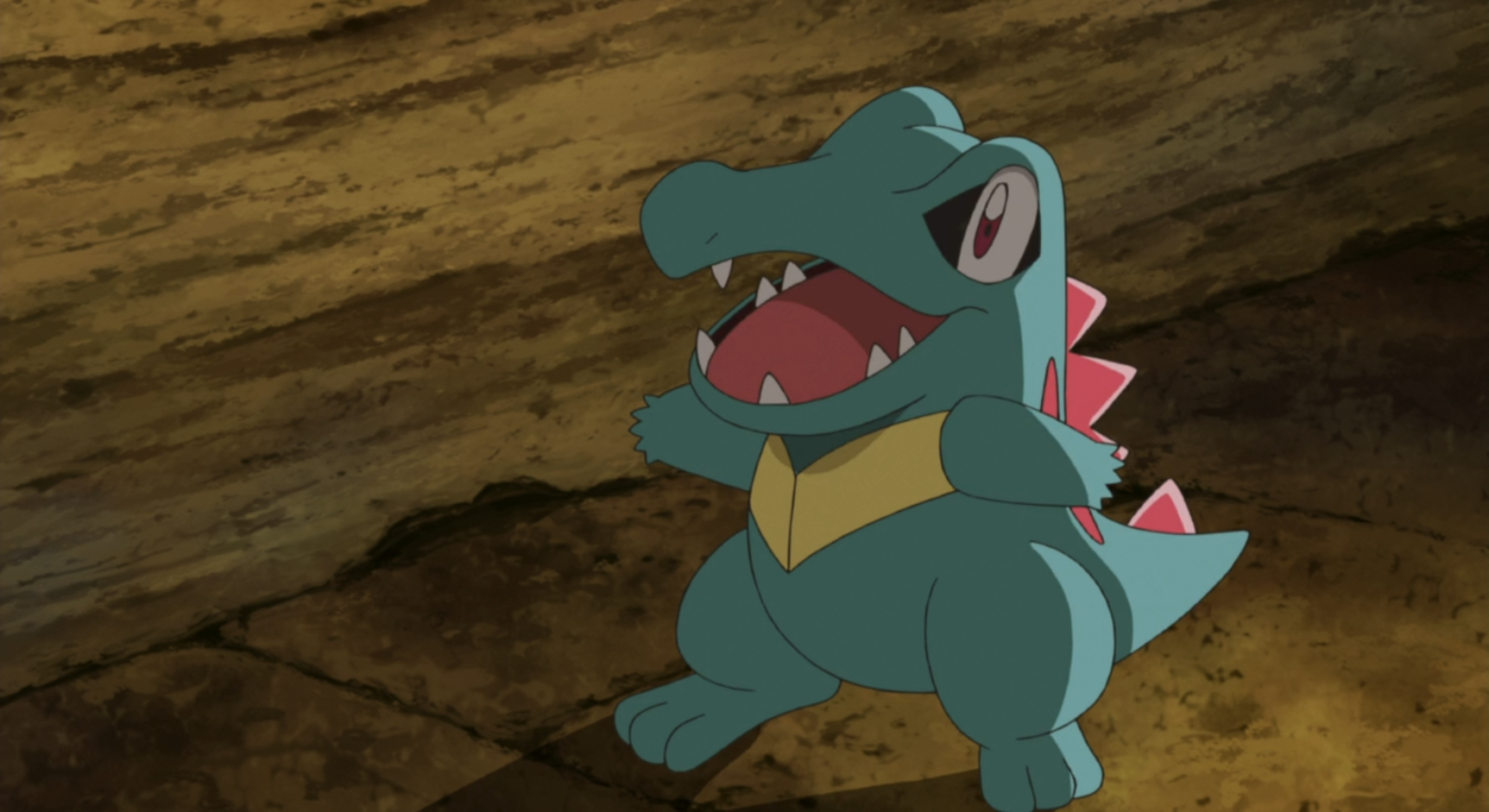 Retrieved from "https://pokemon.fandom.com/wiki/Damos?oldid=1081299"
Community content is available under CC-BY-SA unless otherwise noted.