Getting the Band Back Together!

DJ Leo in other languages

DJ Leo is a character appearing in the Sun & Moon series. He is a friend of Professor Kukui.

DJ Leo debuted in Getting the Band Back Together!, where Professor Kukui, Ash, and his classmates took Mimo to her first concert. While returning home, they encountered Leo, who recognized Kukui from his school days and invited them back to his place. An Alolan Diglett also attended, showcasing its singing talents, though this only irritated Leo's star Alolan Dugtrio.

Team Rocket, disguised as talent agents, offered Dugtrio the opportunity to pursue a solo career, which it accepted. Consequently, Dug-Leo officially split from Dugtrio, putting their upcoming concert in jeopardy. After hearing the news, Ash and friends rushed over to Leo's and offered to find Dugtrio. They tracked it down to the mountains and went on to defeat Team Rocket. Now with the addition of Diglett, Leo renamed the DJ group to "Dig-Dug-Leo".

In The Professors' New Adventure!, DJ Leo attended the wedding of Professor Kukui and Professor Burnet and provided the music for the event.

In Battle Royal 151!, DJ Leo was seen after Ash and his classmates entered the battlefield on Manalo Stadium before the Manalo Conference began. DJ Leo was later among the 151 Trainers taking part in the Battle Royal preliminary round, where he entered with his Alolan Dugtrio, but was defeated. 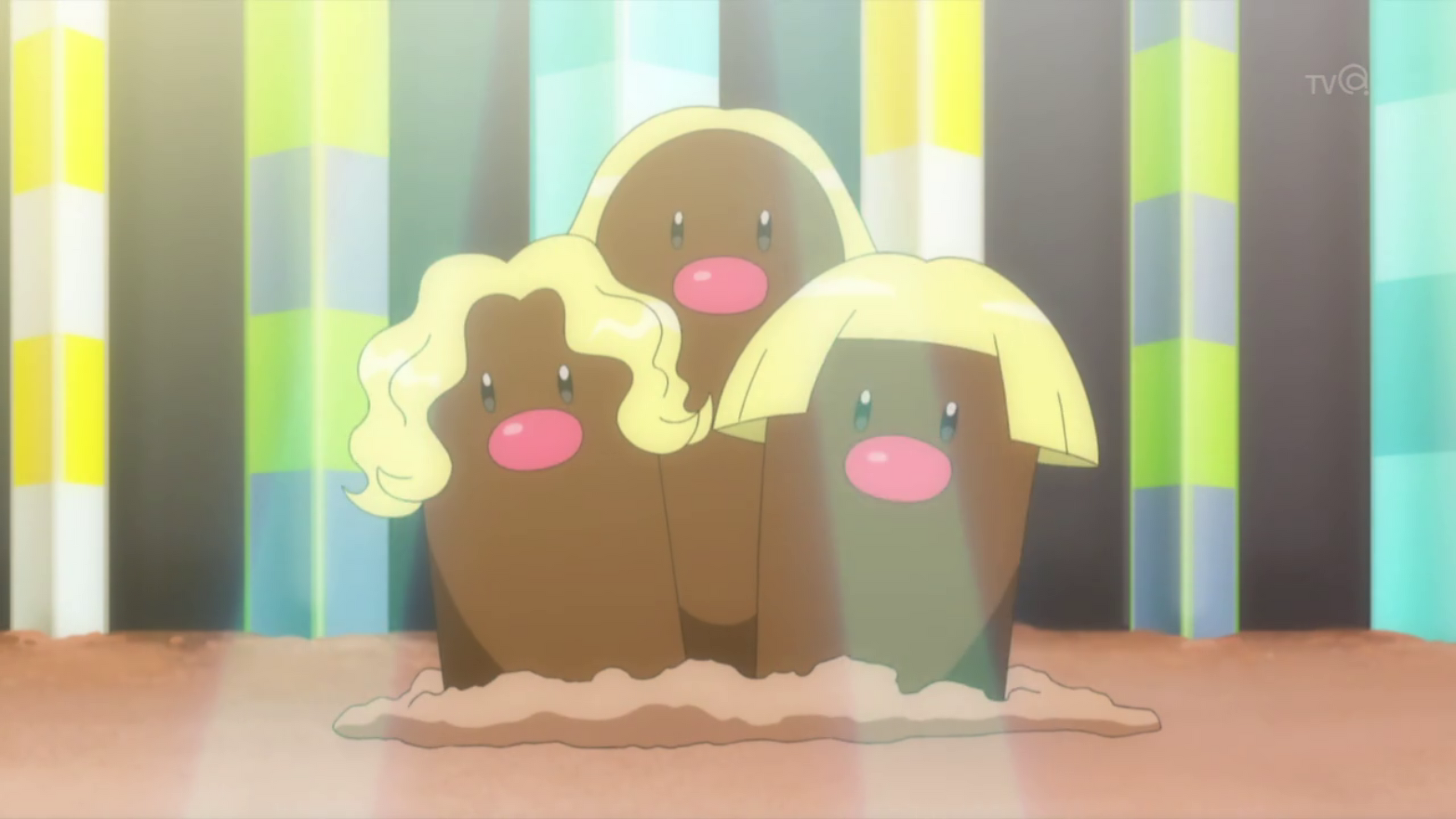 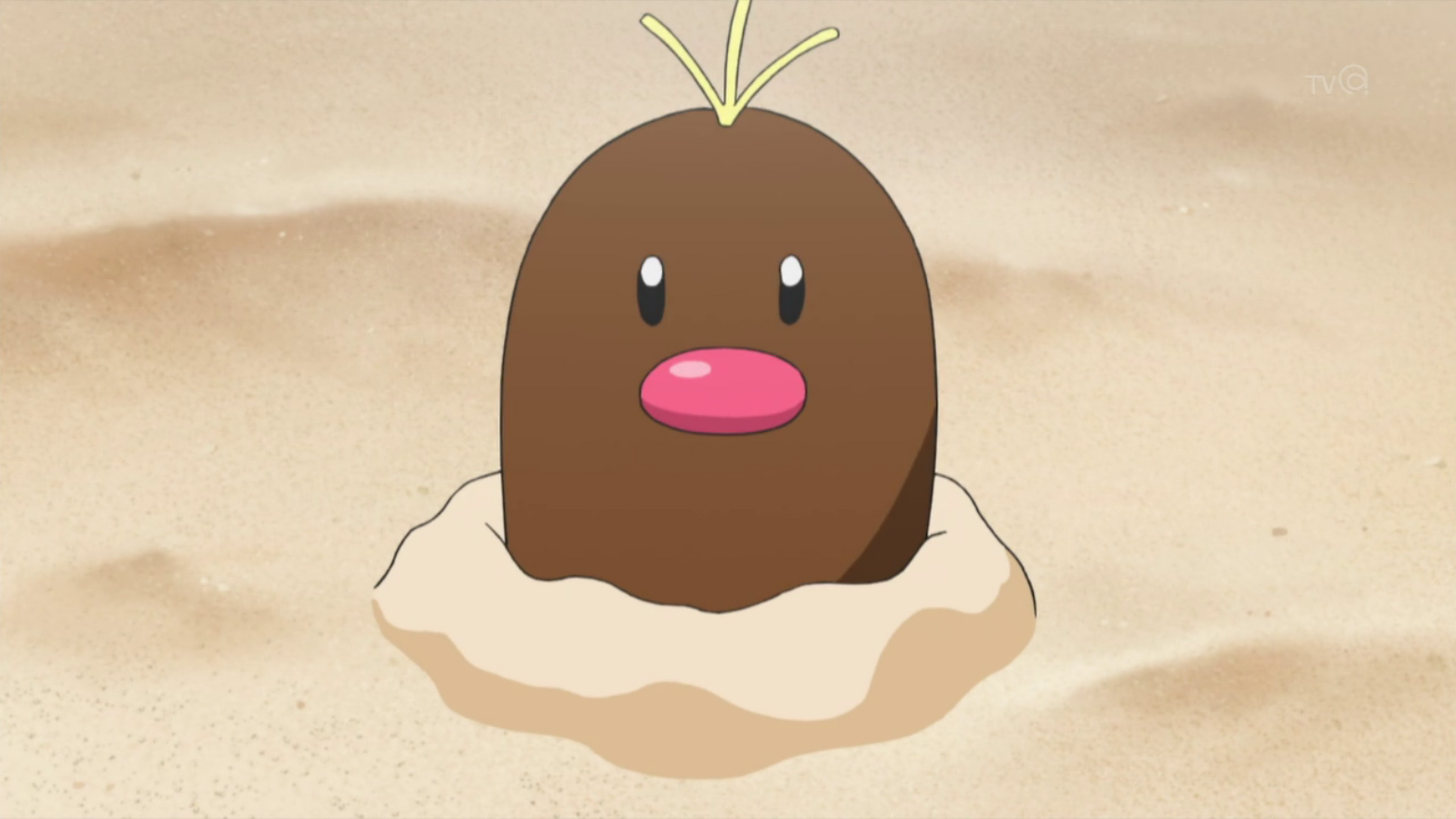