For the variant appearing in the games, see "Cyrus".

Cyrus in other languages

Cyrus is a character appearing in the Diamond and Pearl series, who was the leader of Team Galactic.

Cyrus was originally shown as being a very polite and affable businessman who seemed to get along well with other people. However, this was actually a mask to cover up his true personality. Cyrus was actually a ruthless man who was hellbent on destroying the current universe and replacing it with his own to the point that he wanted to be the only one from the original who inhabited it. He had no qualms about attempting to kill anyone who came between him and his goals, and he was shown as taking sadistic delight in his crimes.

Cyrus was also a hypocrite. While he preaches on creating a world where there isn't any emotion, he is known to go through a few fits of rage when his plans start to unravel, and he also expressed amusement at the idea of having Iron Island destroyed along with all of its inhabitants.

Cyrus was visiting the Celestic Town Historical Research Center, posing as a wealthy businessman. He greeted Cynthia and others, who remembered him as a scholar, seeking to construct libraries around Sinnoh region, and came to take a glance at the Lustrous Orb. When they found the orb, Ash and Dawn admitted they didn't feel anything special towards it. Cyrus was annoyed by the two, but forgave them, thinking it was their first time to see such a rare object. He reminded the Lustrous Orb was connected with time, which, along with space, was formed on top of Mt. Coronet, a place untouched by human conflicts. He wanted to learn more about their encounters with the Lake Guardians, but in that moment, Team Galactic forces attacked the neighboring ruins, which pleased Cyrus.

As Saturn and his forces arrived, Cyrus discretely nodded to him to start the plans. As Cynthia had Cyrus, her grandmother and Officer Jenny to protect the orb, Mars arrived with her forces to capture the orb, too.[1] As Team Galactic invaded the area, Cyrus simply nodded to Saturn and Mars. He then went with Professor Carolina to the ruins, leaving the latter devastated by the destruction. When Team Rocket stole the Lustrous Orb, they threatened to destroy it, causing Cyrus to snap at them for trying to destroy one of the sacred relics linked to the Legendary Pokémon of time and space, Dialga and Palkia. He started laughing, as Jupiter's Skuntank hit them and snatched the Lustrous Orb from them. He later rejoined Cynthia and others, who felt guilty about letting the enemy take the Orb. Cyrus claimed they had no reason to feel guilty, as they did their best to protect the Orb.

He swore he would remember them for their efforts and walked away, making Ash wonder about his words. At Team Galactic's headquarters, Cyrus, dressed as the leader of the organization, gathered his commanders. He was annoyed by Saturn's incompetence during the mission. Since there have been sightings of Lake Guardians - Azelf and Mesprit - he had Jupiter capture them, to which she wanted to contact the Pokémon Hunters to assist them. Mars informed that the meteorites they had collected were finished being experimented upon in Fuego Ironworks. With the Red Chain being nearly finished, Cyrus laughed out, as his dream to form a perfect world, using powers of Dialga and Palkia, would soon become real.[2] Cyrus announcing his plan to use Dialga and Palkia was remembered by Ash, Dawn and Brock, as they were going to Snowpoint City.[3]

Cyrus had Mars execute the operations on Iron Island. However, as the machine to that scanned the island was destroyed, Mars reported the damage to Cyrus. He simply had the operation cancelled and gave orders to destroy the island with explosives that the grunts had placed all over the ruins. As Team Galactic got to safety, they attempted to blow the island up but failed, due to Riley and Lucario setting off the bombs. Cyrus later regarded the failure of the mission as nothing more than a simple setback, as he gave new orders to Saturn, to excavate the Spear Pillar.[4]

As Saturn reported that his team had found the gateway to the Spear Pillar, Cyrus ordered him to protect the area until he and others arrived. He counted he had everything for his plan, except the Lake Trio Pokémon. Thus, he assigned Hunter J to begin the capture of the Lake Trio.[5] As Hunter J captured Azelf, Cyrus counted on Uxie and Mesprit to appear as well to rescue Azelf. Once all three Pokémon were captured, they used Teleport on Ash, Dawn and Brock to warp them to Team Galactic HQ. The heroes went to battle Team Galactic forces, but Cyrus appeared to stop them, to which the heroes realized he was their leader.

Cyrus scolded his subordinates, for unnecessary fighting would taint them and stop their progress for humanity. Jupiter and Mars believed the heroes to be a threat that had to be stopped, but Cyrus' glare stopped them from talking. Cyrus turned to the heroes, admitting he was Team Galactic's leader, all for the sake of the goal to create a new world. The heroes demanded the Lake Trio to be freed, but Cyrus then realized that the heroes were linked to the Pokémon, and were needed in the plan as well. The heroes disapproved, and went to start a battle with Team Galactic forces.[6] Cyrus left the capture of Ash and his friends to Saturn and his fellow Commanders. With Ash and his friends their hostages, Cyrus went to Mount Coronet to access the Spear Pillar, using the Spear Key to open the gateway.

Leaving Jupiter to guard the gateway, Cyrus began the process of capturing Dialga and Palkia to create a new world for Team Galactic, using a piece of the Red Chain attached to his glove. Just as he bound Dialga and Palkia to the Red Chain, due to Cynthia's intervention, who freed Ash and his friends, began the battle to save their world. The heroes saved Lake Trio, freeing them from Cyrus' control, who used Dialga and Palkia to create a portal to the new world. Cyrus, obsessed with a new world all to his own, barred his Commanders from following him, fearing they will corrupt it. As the wormhole closes, Cyrus steps through, being lost along with his new world as Dialga and Palkia attack and destroy it in their rage after being freed from the Red Chain.[7] Jessie wrote a letter to Team Rocket HQ that she, James and Meowth were the ones that defeated Cyrus and disbanded Team Galactic organization.[8] 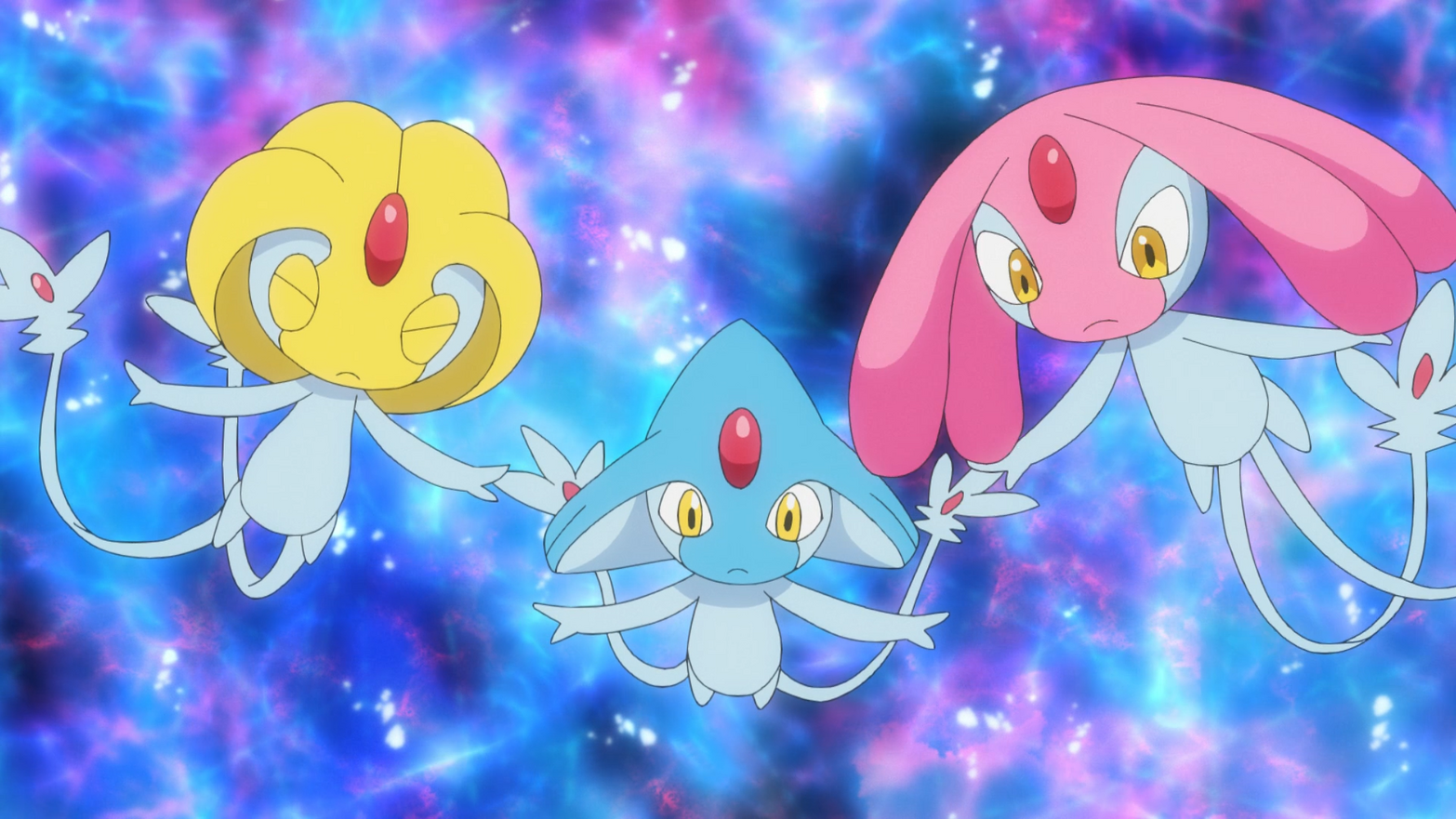 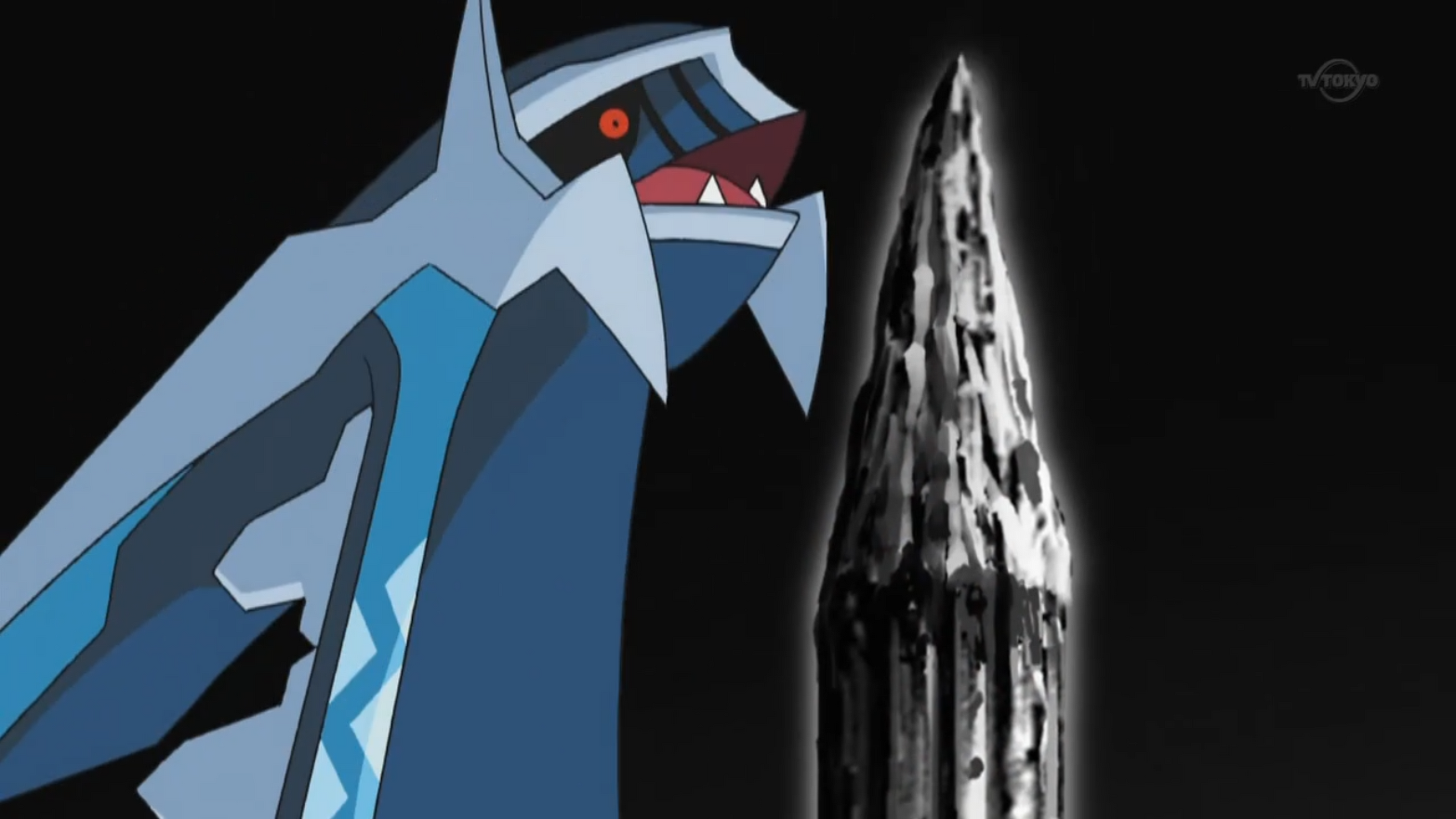 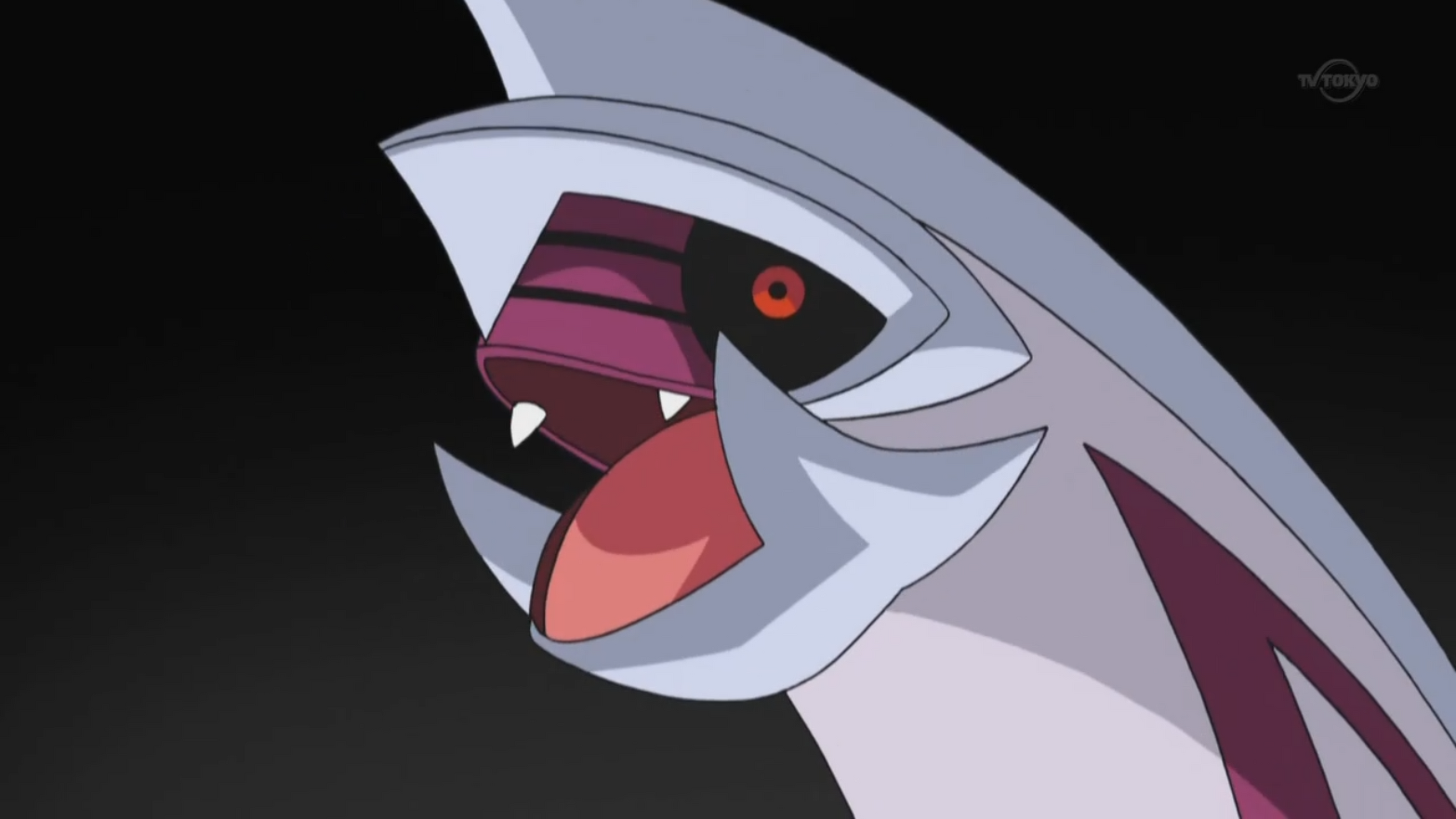