For the variant appearing in the games, see Cyrus.

Cyrus is a character who appeared in Pokémon Generations.

Attempting to use Dialga and Palkia to create a new universe withput spirit, Cyrus is stopped by Giritina, who frees the rest of the Creation Trio and drags Cyrus into the Distortion World. Seeing the Distortion World free of any living beings aside from himself and Giritina, Cyrus smiles contently; this world lacks spirit, the very goal he sought. Cyrus leaves a message for Team Galatic to not look for him. 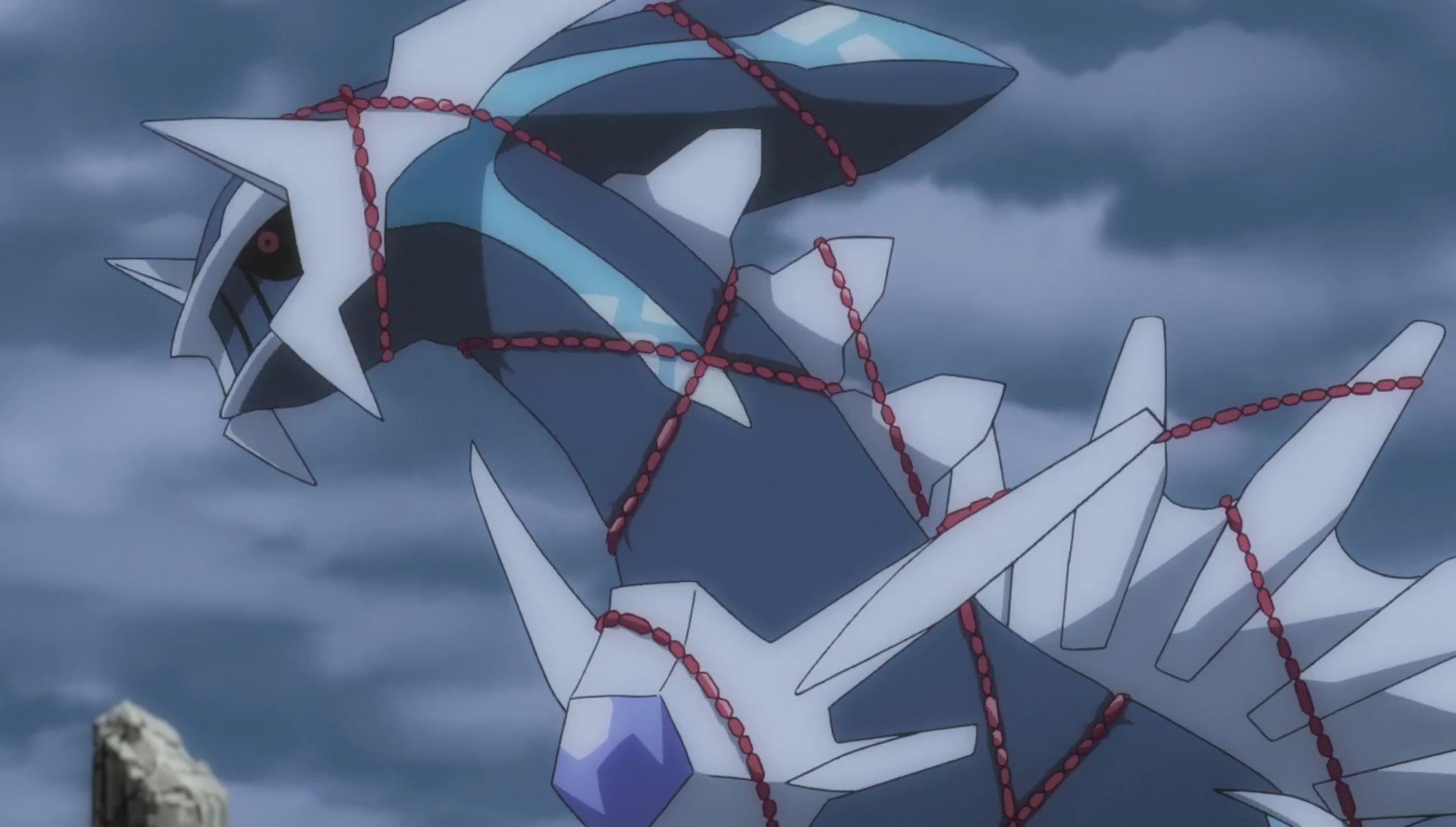 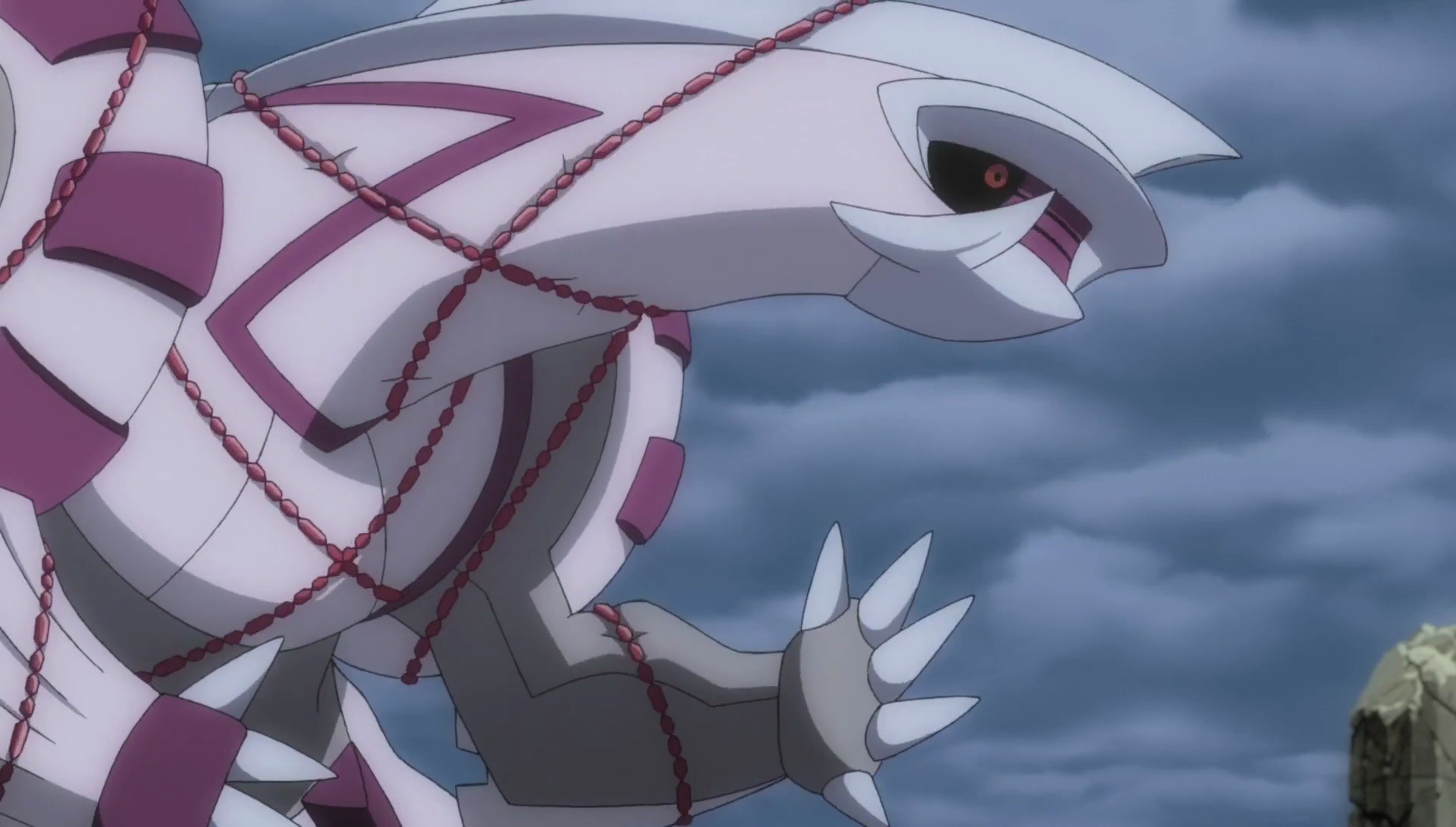 Retrieved from "https://pokemon.fandom.com/wiki/Cyrus_(Generations)?oldid=1171665"
Community content is available under CC-BY-SA unless otherwise noted.