For the variant appearing in the games, see Cyrus.

Cyrus is a character appearing in the Pokémon Diamond and Pearl Adventure!, who was the leader of Team Galactic.

Cyrus first appeared in when he approached Hareta while he was watching Mitsumi's contest performance. He introduced himself as a friend of Mitsumi to Hareta and then asked to Hareta if he could give Cyrus' regards to Mitsumi. Then, he left Hareta behind.[1] He appeared in front of Hareta and Mitsumi, with Jupiter and Saturn at his side. Hareta told Mitsumi that Cyrus was the friend that left his regards to her. Mitsumi then stated to Hareta that Cyrus wasn't a friend at all, revealing to him that Cyrus was the leader of Team Galactic.[2]

Jupiter mentioned to Hareta, Mitsumi and Jun that Cyrus went missing after the events at the Spear Pillar and that she and Mars were looking for him. Cyrus however was being locked up by Charon, who wanted to show Cyrus that he could control the world without him.[3] 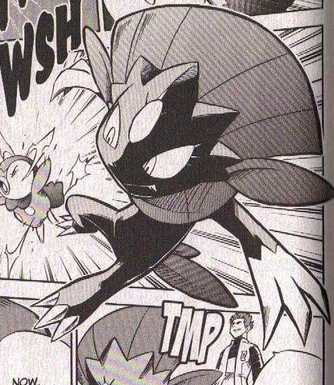 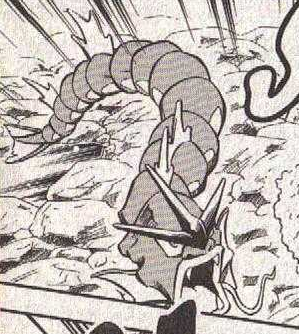 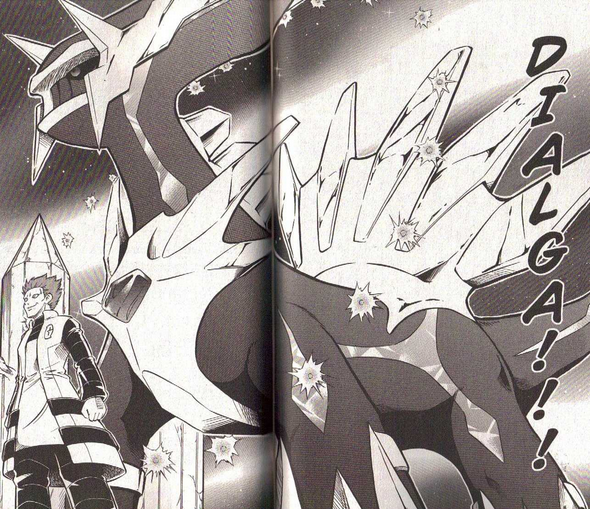 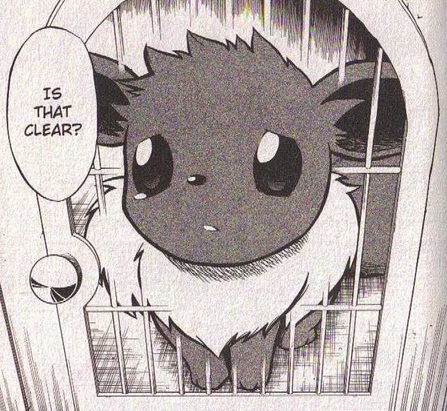 Retrieved from "https://pokemon.fandom.com/wiki/Cyrus_(DPA)?oldid=1114483"
Community content is available under CC-BY-SA unless otherwise noted.