For the variant appearing in the games, see Cynthia.

Cynthia is a character appearing in Pokémon Diamond and Pearl Adventure! who is the Champion of the Sinnoh region.

Cynthia first appeared in when she made B-2 fall when he was running away from Hareta and Mitsumi. She then sent out her Garchomp to help Hareta's Piplup to slash the Wurmple's String Shot. When B-2 ran away, Hareta said to her that they were on their way to Celesctic Town and she gave Hareta something to show there. Hareta ran off and said that they should battle next time to meet. Cynthia then mentioned that she would also like to battle Mitsumi but Mitsumi declined and said that she wasn't really a battler. Mitsumi ran to Hareta when he called her and Cynthia then mentioned that was Mitsumi, seeming to know her.[1]

She later appeared at the side of Professor Rowan, walking to the top of Mt. Coronet. Professor Rowan told her to hurry up due to the fact that there was another God Pokémon beside Dialga.[2] She later also used her Garchomp to save Jun from Jupiter's attack and continued to walk to Spear Pillar.[3] 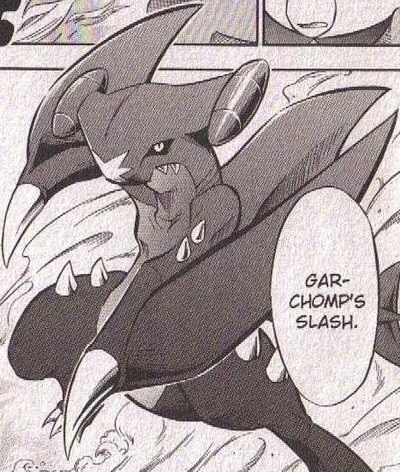 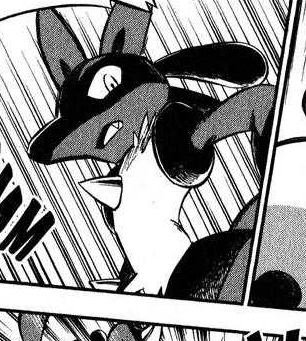 Retrieved from "https://pokemon.fandom.com/wiki/Cynthia_(DPA)?oldid=1131730"
Community content is available under CC-BY-SA unless otherwise noted.