For the variant appearing in the games, see "Crasher Wake".

Cream of the Croagunk Crop!

Crasher Wake in other languages

Crasher Wake is a character appearing in Pokémon the Series: Diamond and Pearl, who is the Gym Leader of Pastoria City in the Sinnoh region.

When the heroes came to Pastoria City, they went to its Gym to have Ash battle the Gym Leader. They found Crasher Wake, to whom Ash felt a bit intimidated by its size. Ash still wanted to challenge him, to which Crasher Wake refused, for he had some business to attend to, but offered them to come with them. The group quickly took a train, and when Crasher Wake emerged from it, the heroes lost him. Following a trail of Croagunk, the heroes came to a spot, finding Crasher Wake, who was in charge of a Croagunk festival, dedicated to the guardian of the swamp of Pastoria Marsh. He was the judge of an evaluation contest, showing a special crown as an award.

As Team Rocket arrived to snatch the crown, Crasher Wake went to send a Pokémon, but remembered he had left all of his Pokémon at the Gym. After retrieving the crown, Crasher Wake awarded Chrissy, a Croagunk, as the winner. He then turned to Ash, accepting his Gym challenge for tomorrow, before ending the festival by playing music.[1] When the heroes approached the Gym, Crasher Wake greeted them, asking Ash if he was ready for the match. Ash confirmed so, even if his Buizel was upset at Pikachu over an incident at their earlier training. Crasher Wake sent Floatzel, which made Buizel much more determined to fight it. At the battlefield, Crasher Wake sent Gyarados, who was quickly defeated by Volt Tackle.

As Crasher Wake sent Quagsire, Ash swapped Pikachu with Turtwig, who didn't land a strong hit, even with Energy Ball or Ice Beam, and suffered Sludge Bomb attack. This forced Ash to send Buizel in. Buizel used Aqua Jet and merged with Ice Beam to strike Quagsire, defeating it. Crasher Wake was impressed, before sending Floatzel in. Floatzel and Buizel had a competitive battle against each other, clashing with Sonic Boom and Razor Wind. As Buizel fired Water Pulse, Floatzel redirected the attack at Buizel, causing it to become confused. This caused Ash to swap Buizel with Pikachu, whose Thunderbolt accidentally struck Buizel, curing its confusion. but the latter didn't have much luck, either: despite using Volt Tackle, it tripped over from Razor Wind.

When Pikachu's back became frozen by Ice Fang, Buizel was sent out, and it did manage to finish off Floatzel with Water Pulse. Crasher Wake was greatly impressed, and awarded Ash with a Fen Badge for his victory.[2] While the gang walked to Snowpoint City, a flashback of what happened so far on their journey was shown.[3]

When the heroes met Mamie, she stated that before meeting them, she challenged Crasher Wake for a battle but she lost. After her Glameow evolved into Purugly and defeated Team Rocket, she parted ways with the heroes and went to Pastoria City to challenge Crasher Wake again.[4]

Crasher Wake also appeared in the ending scene of the 13th Pokémon movie, along with his Floatzel.[5] 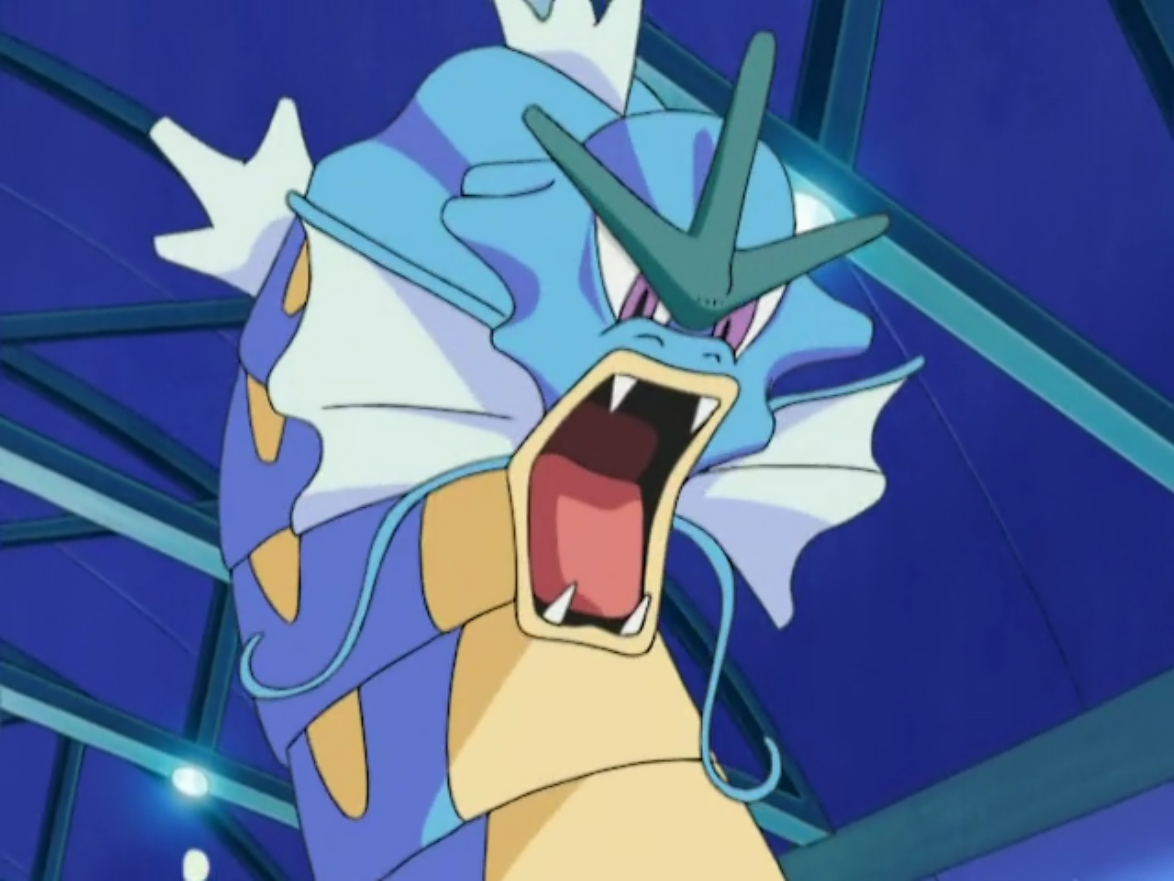 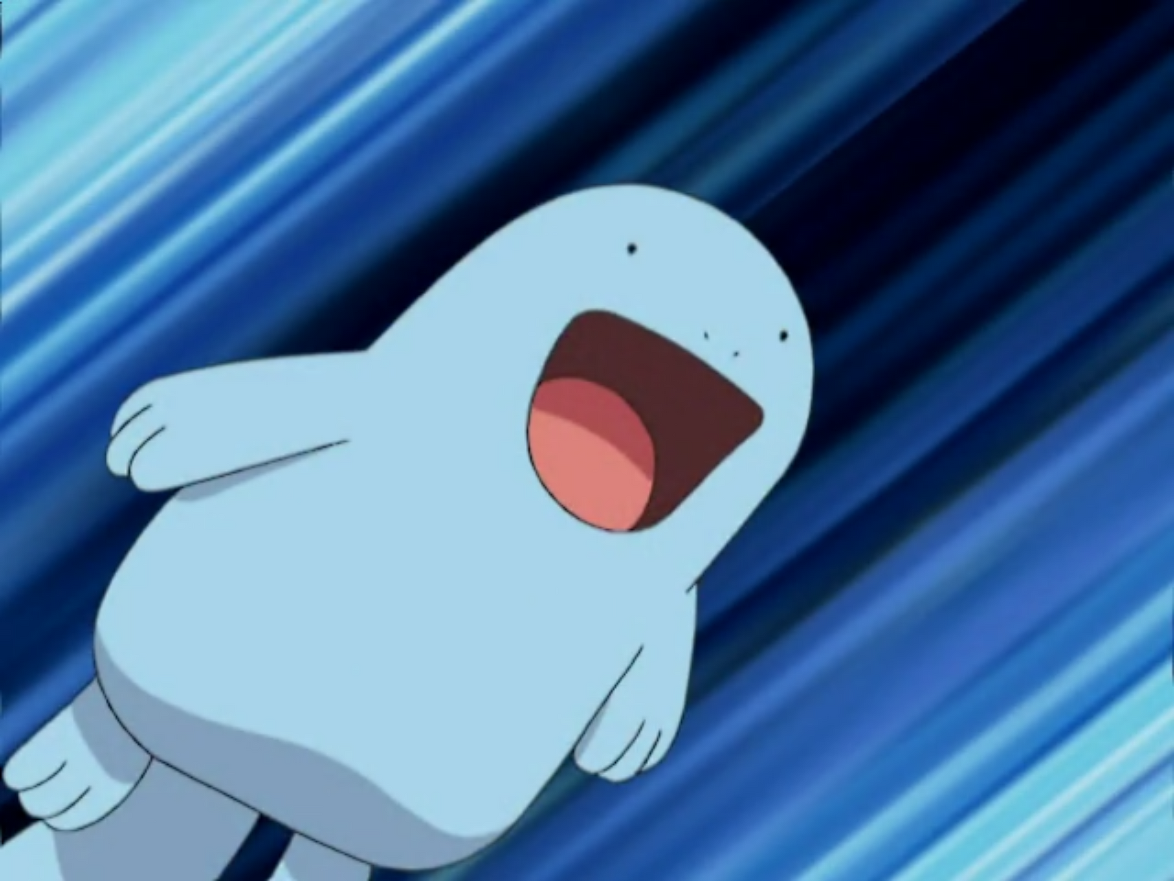 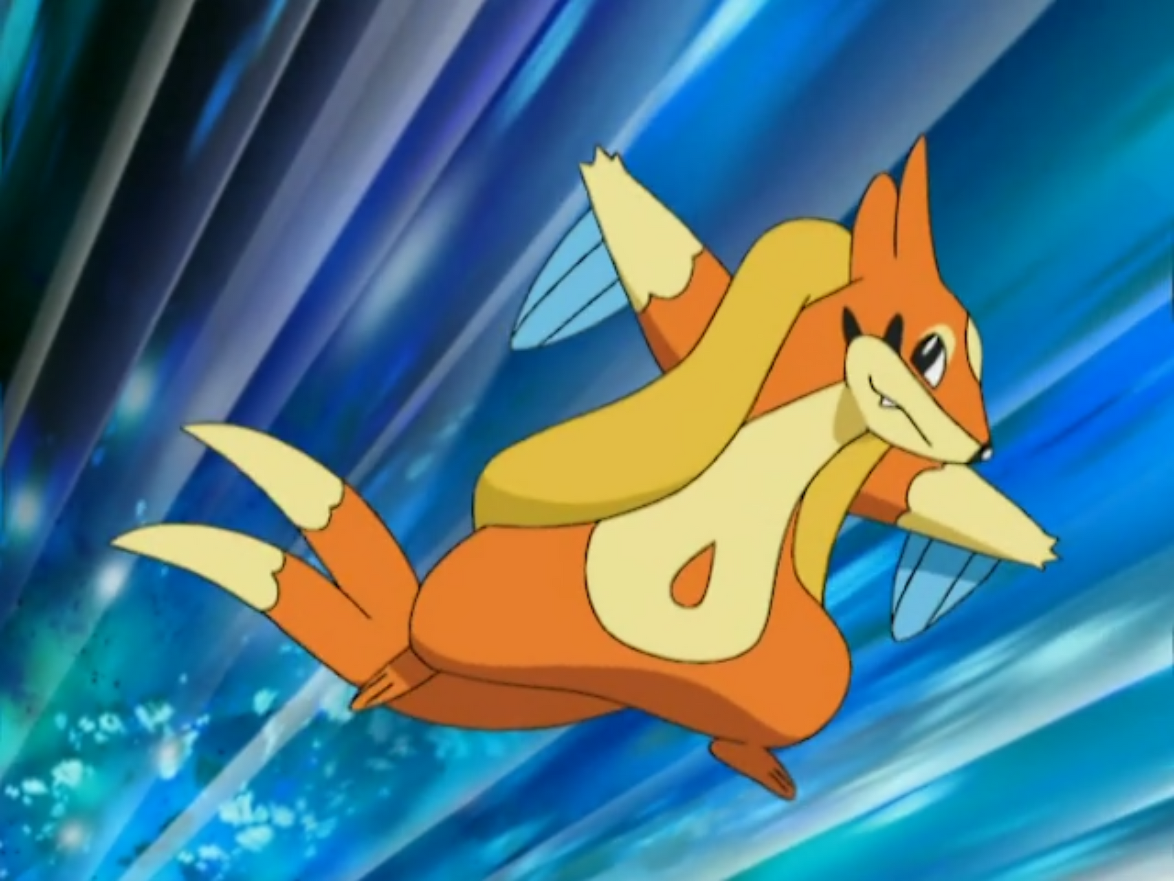