For the variant appearing in the games, see Courtney.

Courtney is a character appearing in Pokémon Generations, who is an admin of Team Magma.

Courtney is medium height and slim girl, with kiddy bob cut hair with a fringe. She wears a red hood with horns. Courtney has lilac hair and wears a red hoodie with yellow horns, a red jacket with a red dress with the Team Magma emblem on it. She also wears heeled red boots with black kneecaps, as well black gloves with red fingers, supported by red bracers with yellow lines.

Courtney has a childish voice and demeanor and on the surface she seems like a naïve little girl. However, underneath her girlish exterior is an obsessive maniac. Courtney has an obsession with analysing her opponents and despite her mental instability, she is very intelligent. Once she forms an interest in someone or something, she will pursue them relentlessly. She holds herself like a child pretending to be an adult but this is all a façade to cause her opponents to underestimate her. 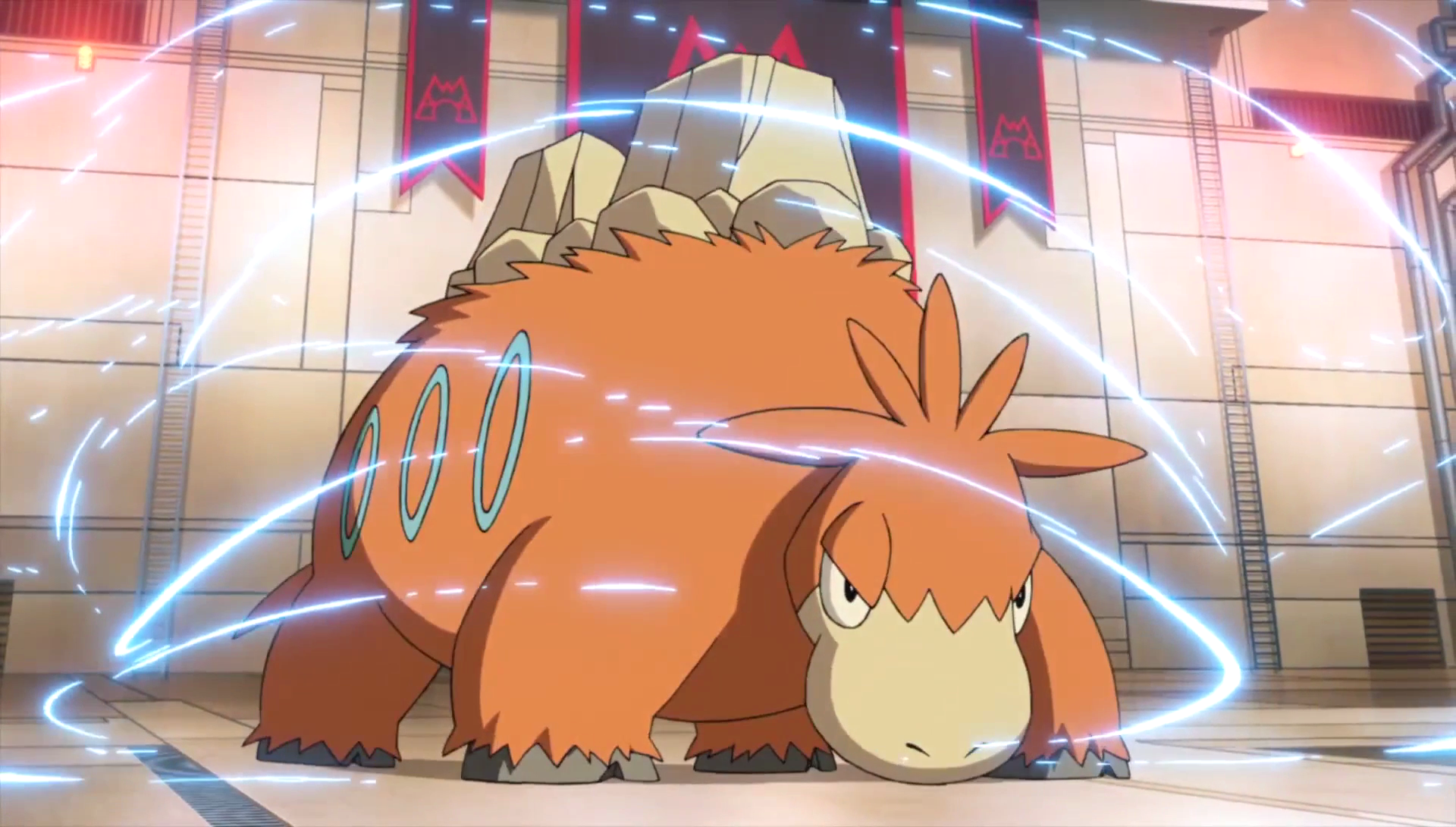 Retrieved from "https://pokemon.fandom.com/wiki/Courtney_(Generations)?oldid=973059"
Community content is available under CC-BY-SA unless otherwise noted.