Count Pumpka's steward is a character from Pokémon the Series: XY Kalos Quest

Count Pumpka had a steward, who sent him on errands. The steward invited Team Rocket to come into the Count's castle. Afterwards, he was sent to capture the heroes' Pikachu (since Team Rocket claimed the twerps stole Pikachu from them), but actally caught Chespin, dressed as Pikachu. When arriving at the castle, the heroes had to fight the steward's Gourgeist and won, but were locked into a cage. The steward and the Count realized Team Rocket was the one stealing the Pokémon, so he apologized to the heroes for the trouble he and Count had caused and had them stay at the castle for a stew. 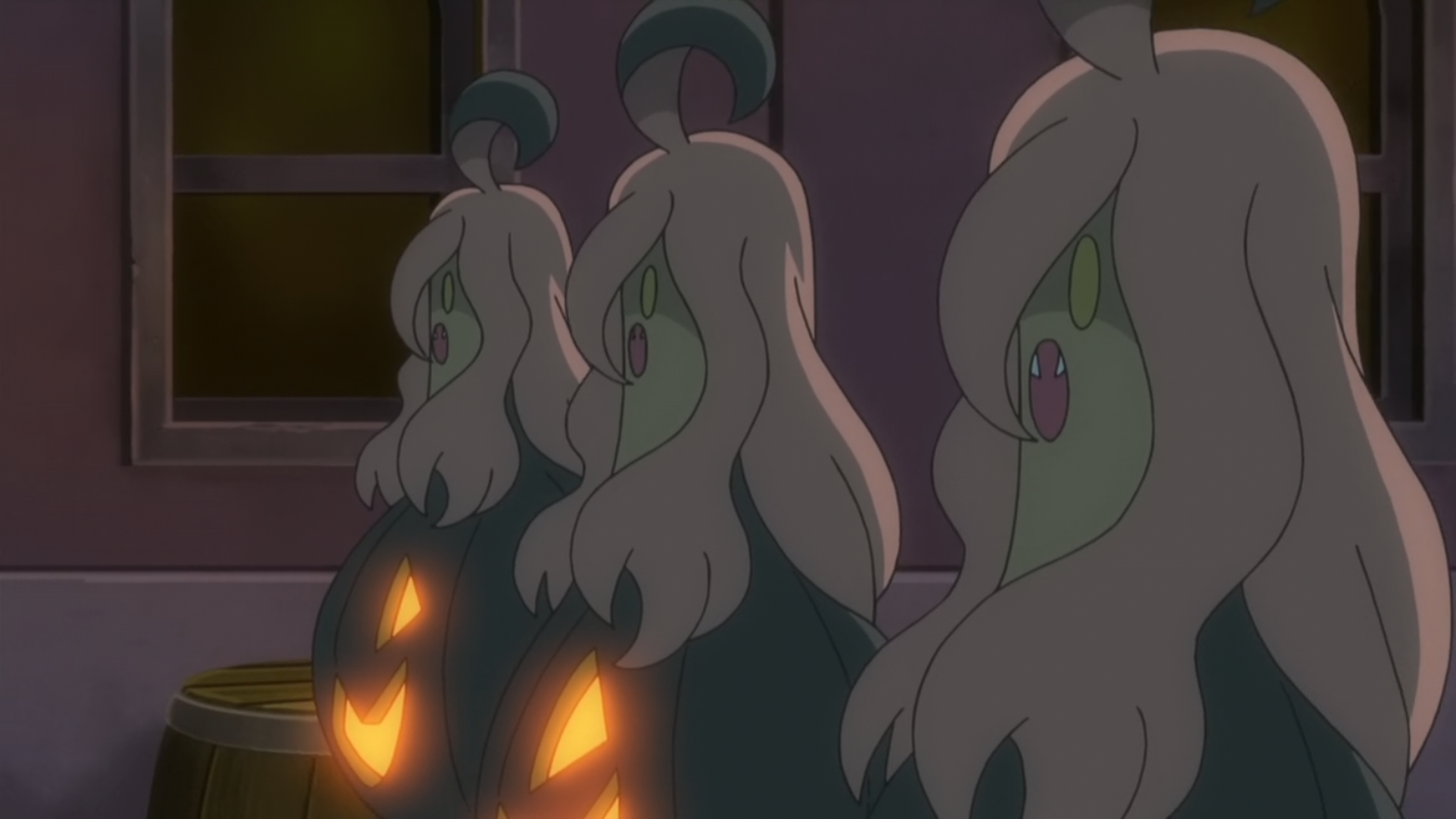 Retrieved from "https://pokemon.fandom.com/wiki/Count_Pumpka%27s_steward?oldid=1028404"
Community content is available under CC-BY-SA unless otherwise noted.