For other characters sharing the same name, see Corey.

Corey is one of the characters from the 20th Pokémon movie, I Choose You!.

Corey battled against Neesha in the finals of the Pokémon League. Corey used his Gengar first but when it froze due to Neesha's Blastoise's Ice Beam, Corey recalled his Gengar and used his Venusaur next. Both Blastoise and Venusaur gave a tough fight with taking some moves and their moves clashing with each other some times as well. 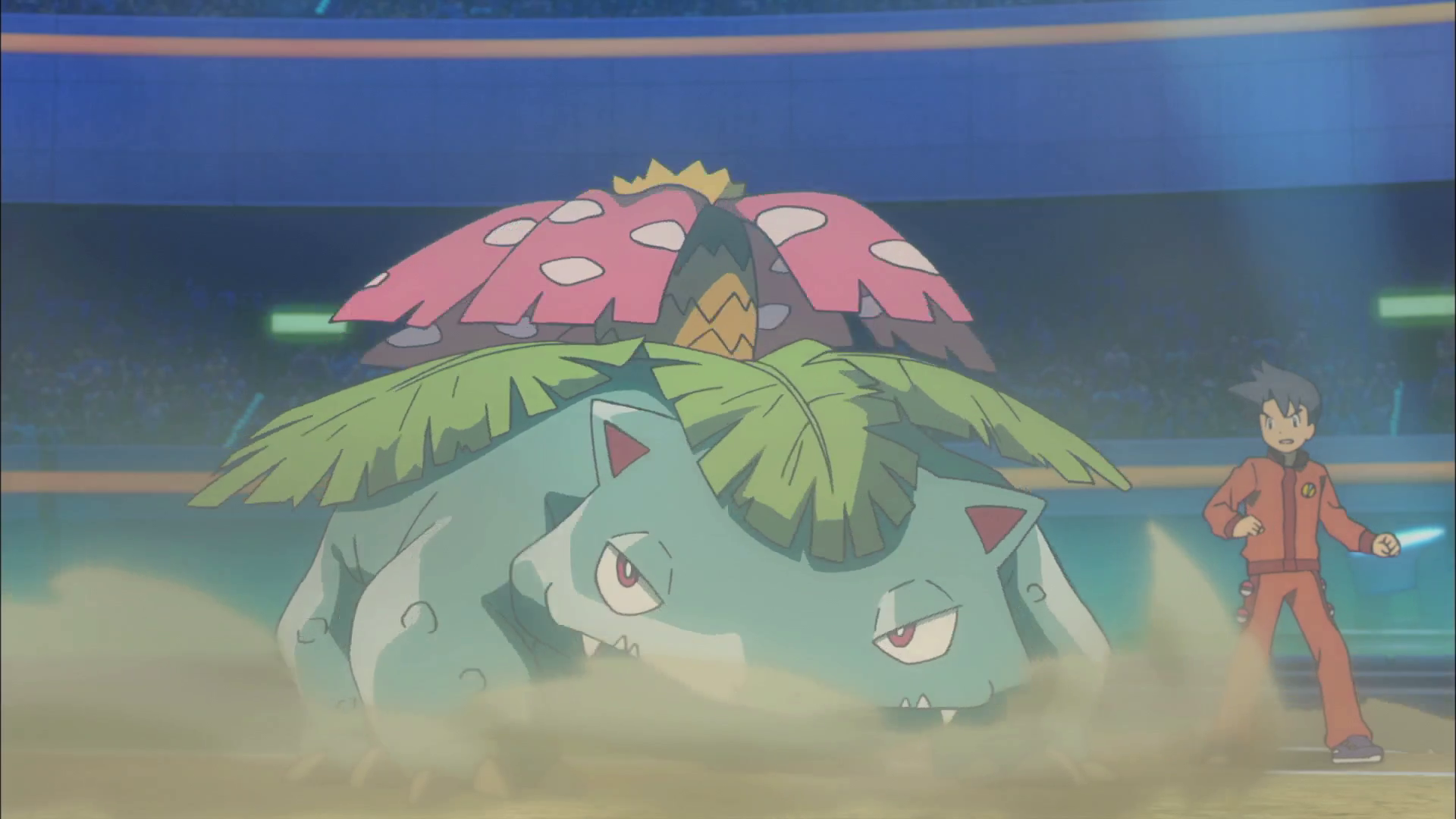 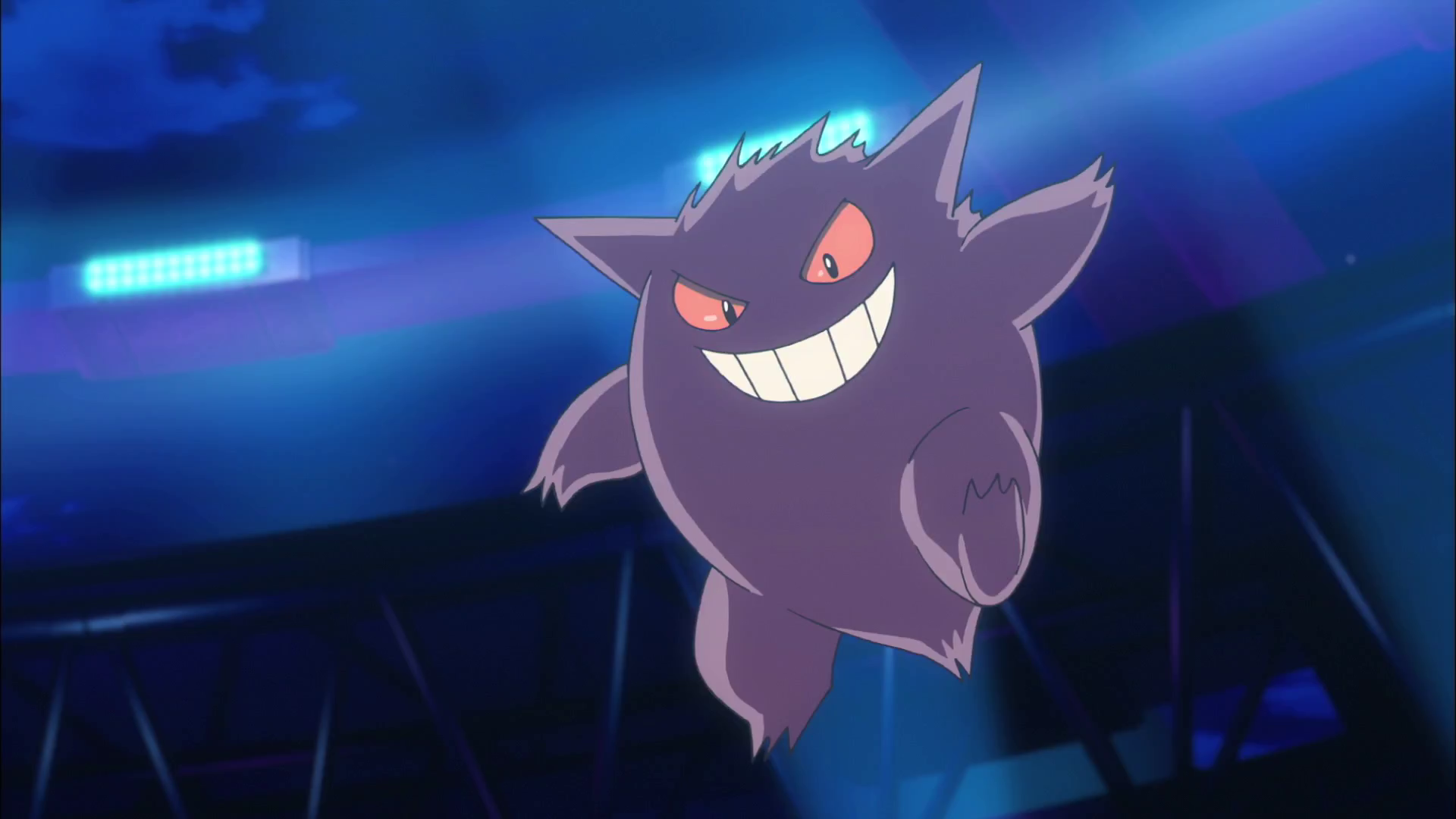 Retrieved from "https://pokemon.fandom.com/wiki/Corey_(MS020)?oldid=1039915"
Community content is available under CC-BY-SA unless otherwise noted.