Corey is one of the characters from the first Pokémon movie, Mewtwo Strikes Back.

Corey was one of the few trainers who were invited to come to an island where he could meet the strongest trainers. A storm came up and Corey used his Pidgeot to get through the storm to the island. There he met Neesha and Fergus. Ash Ketchum and his friends later joined them aswell and Corey introduced himself and his Pokémon. When Ash asked Corey how he came to the island, Corey stated to him that he used his Pidgeot. After Fergus and his Gyarados were attacked by Mewtwo, Corey ordered his Rhyhorn to attack Mewtwo. Rhyhorn charged towards Mewtwo but Mewtwo threw Rhyhorn back with its psychic powers and Corey was worried about his Rhyhorn. Corey then used his Bruteroot to battle against Venusaurtwo but Bruteroot was easily defeated. When Mewtwo tried to capture the Pokémon with the Mewtwo Balls, Corey tried to protect his Pokémon from them but failed. Later when his Pokémon were freed by Ash, his Pokémon were seen battling their clones while Corey watched them. 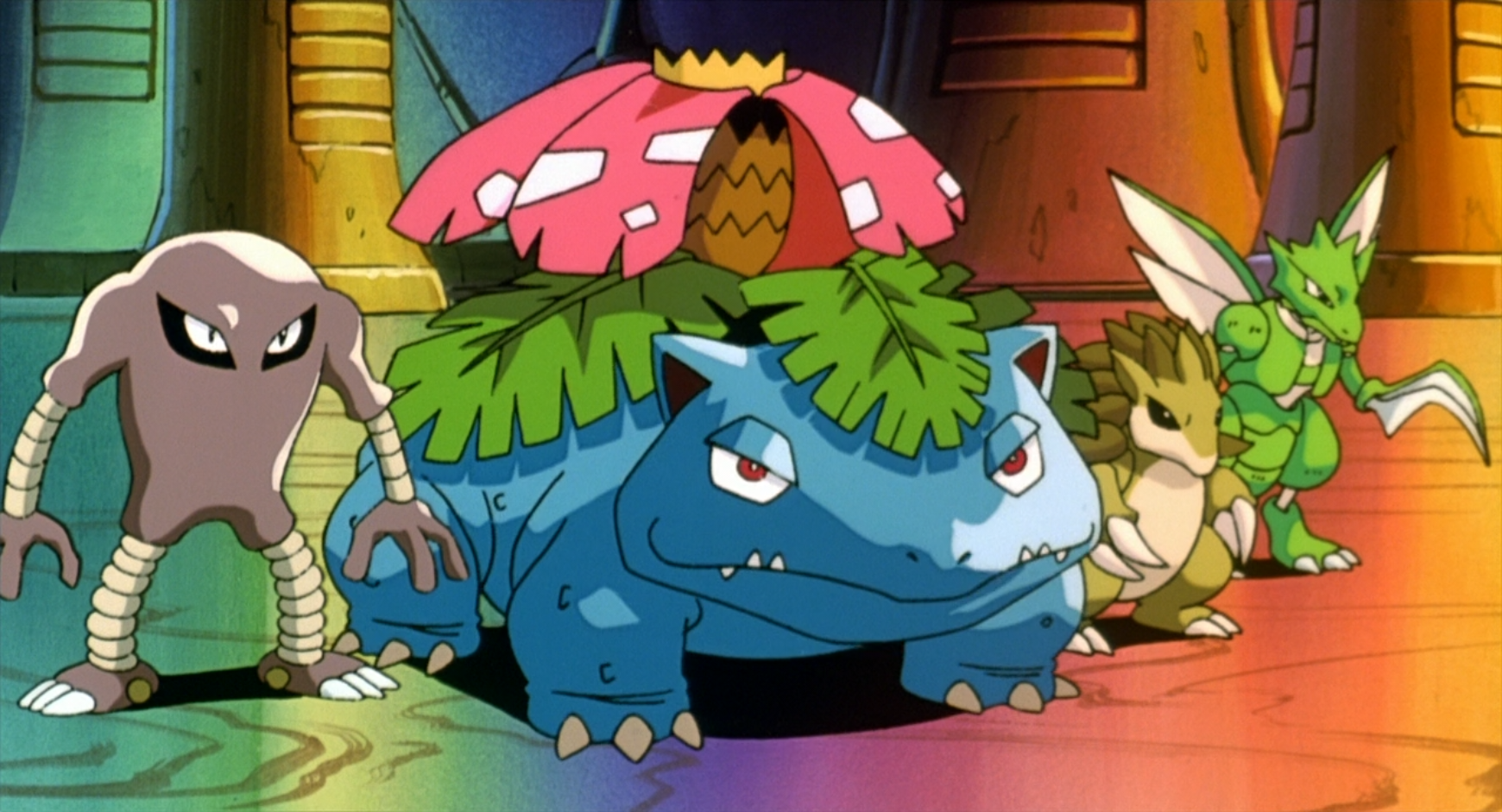 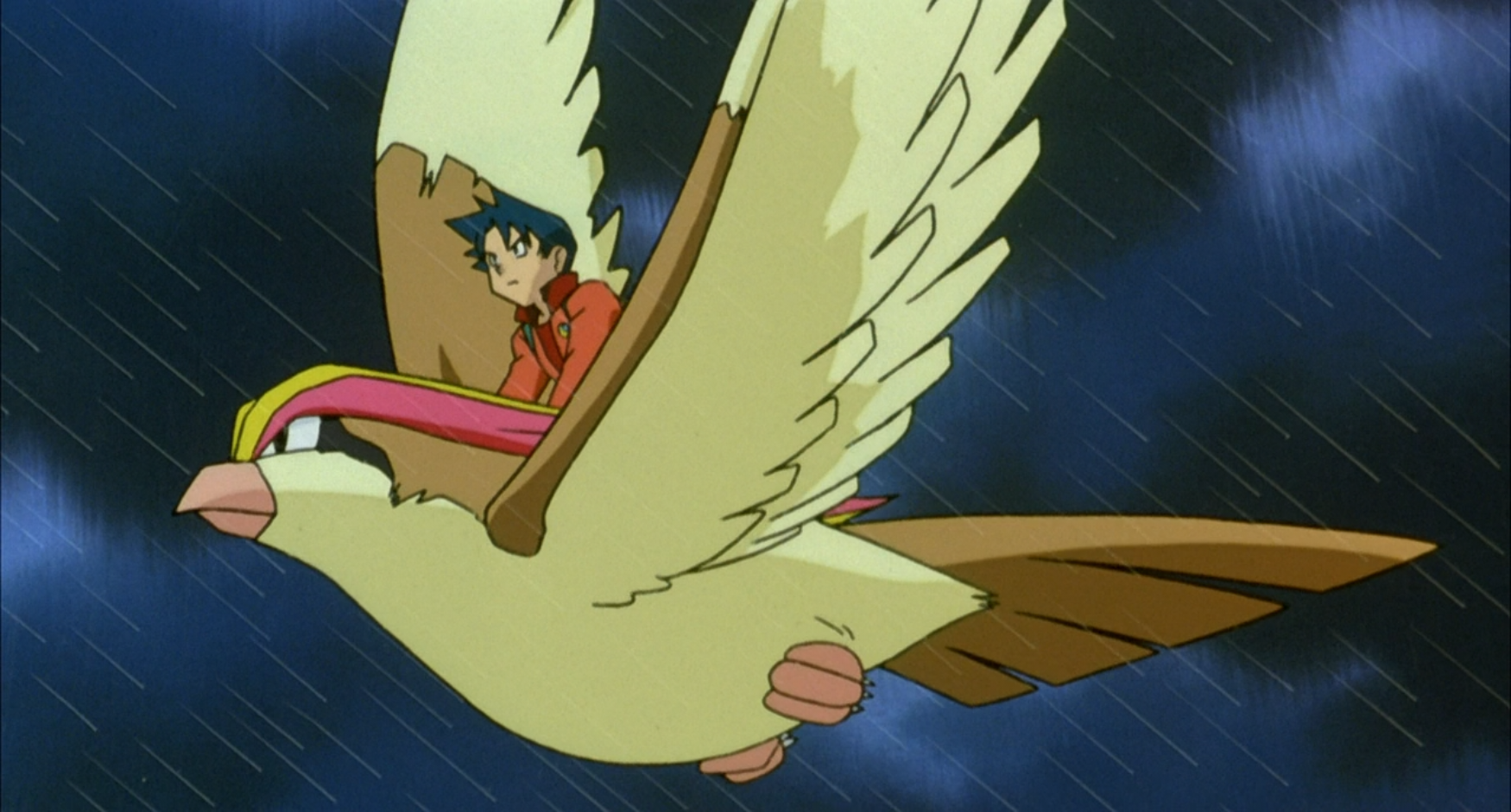 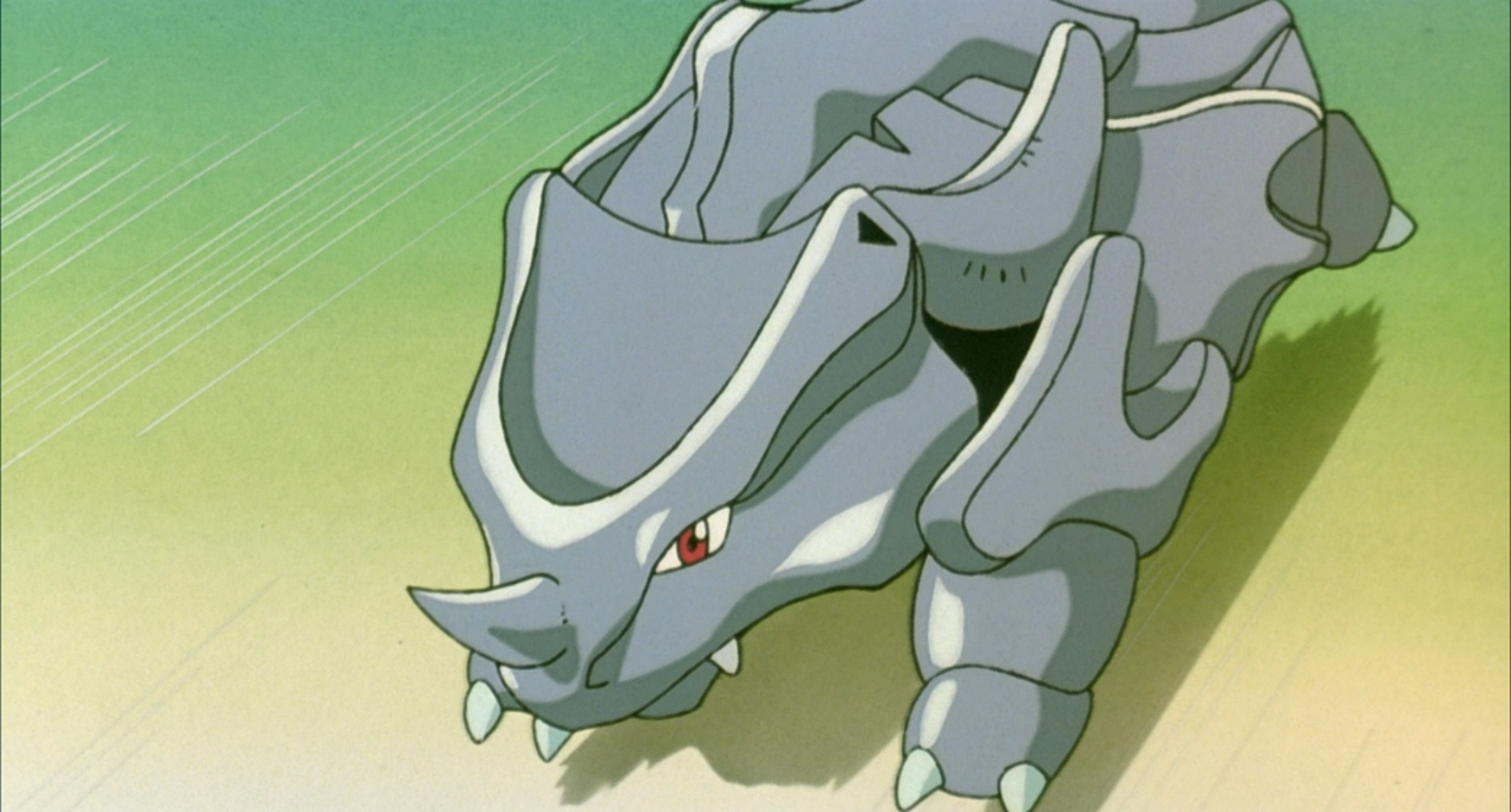 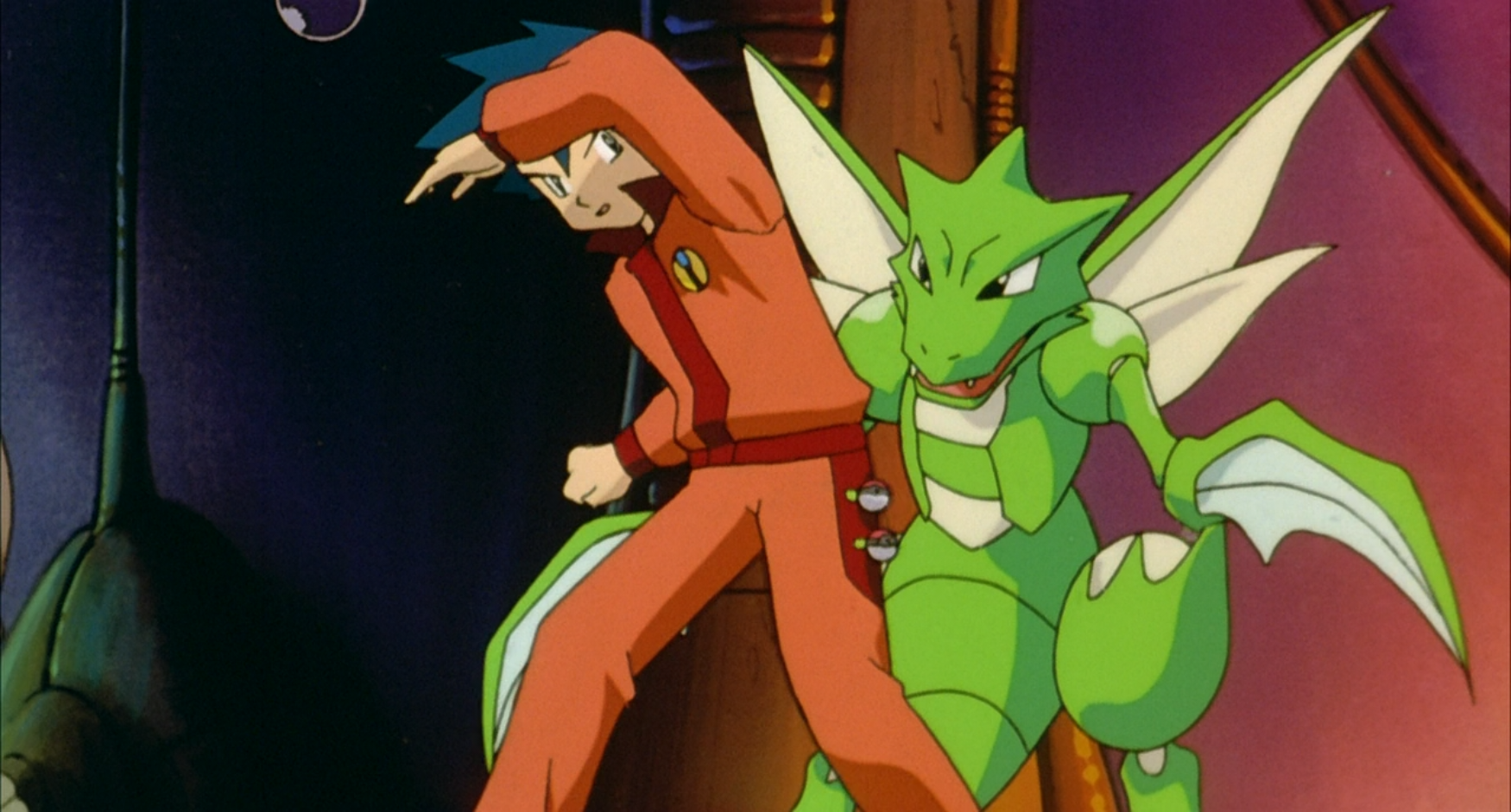 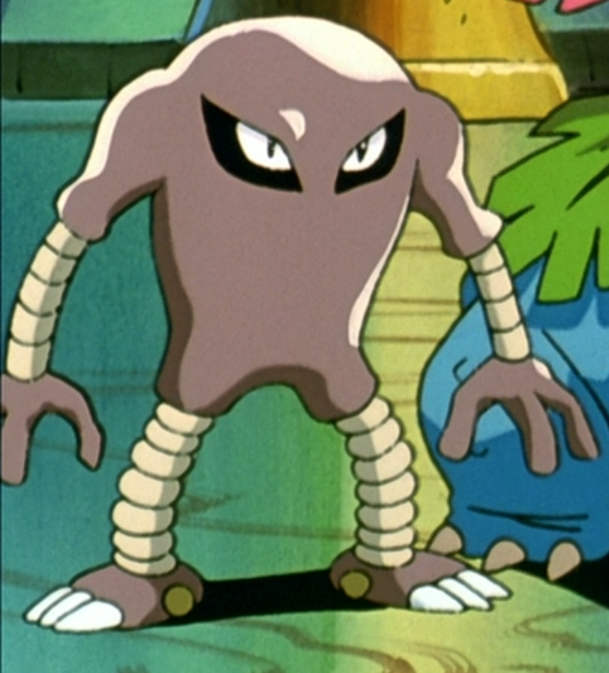 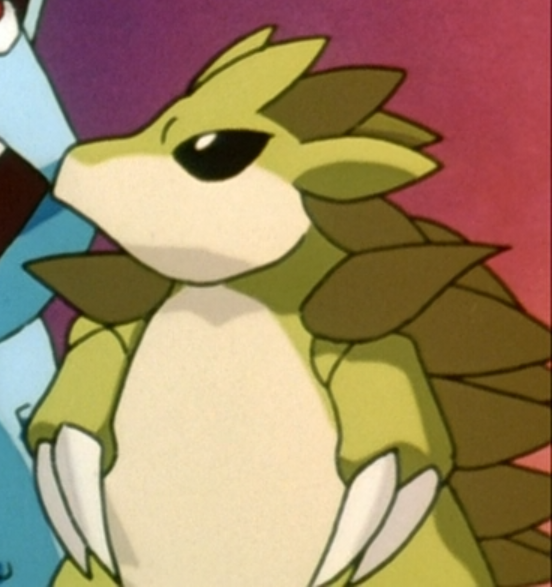 Retrieved from "https://pokemon.fandom.com/wiki/Corey_(MS001)?oldid=1204753"
Community content is available under CC-BY-SA unless otherwise noted.