Conway in other languages

Conway is a character appearing in Pokémon the Series: Diamond and Pearl.

Conway has dark green med-length hair and glasses. He wears a light green t-shirt with a darker green vest, blue jeans, gray sandals, and a dark green choker and bracelet. His appearance is similar to Max's.

Conway participated in the Hearthome City's Tag Battle tournament, where he was partnered with Dawn. He studied her a bit, stating that his Slowking likes her, which made her a bit creeped out by his suspicious behavior. During the battle, Conway asked of Dawn to be on the offense, while his Slowking used defensive moves. The two defeated two Trainers' Koffing and Scyther, pleasing Dawn, who wanted to know Conway's strategy. He later watched Paul and Ash's Tag Battle, and noted that the two had won this battle, but would not be able to win future ones without teamwork.[1] During the next round of the tournament, Conway discussed strategies with Dawn. While Dawn realized the closer her bond with her Pokémon was, the stronger they were. Conway, however, had his eyes on Ash, viewing him as a powerful enemy. He and Dawn eventually battled their way, reaching the semi-finals.[2]

Conway watched Ash and Paul's Tag Battle. After defeating another team, Dawn and Conway faced Ash and Paul in the finals, sending their Heracross and Buizel against Ash's Chimchar and Paul's Elekid. Buizel and Heracross countered their attacks, using Aqua Jet and Revenge to deal massive damage to Chimchar and Elekid. As Elekid's moves were prevented, Chimchar used Dig to at least inflict some damage to Buizel. During battle, Elekid evolved into an Electabuzz, allowing it to use Thunder, along with Chimchar's Flamethrower, to defeat Buizel and Heracross. Dawn and Conway lost the battle, and the latter, before parting ways with the group, advised Ash to go to Veilstone City and challenge its Gym Leader.[3] Conway enlisted himself in Professor Rowan's Pokémon Summer Academy, where he was placed in the blue team. Hearing Dawn was enlisted, he wanted to join her, but as she was on the red team, he left. He later faced her in the battle, using a borrowed Venonat against her Grimer, a battle that Dawn eventually won.[4]

The following day, when Dawn found a Gorebyss, Conway told her more about it. He wanted to team up with Dawn, but she reminded that they had to write the report about Water-type Pokémon on their own, not in groups. When the heroes saw a light flash, Angie saw her Shinx was missing, to which Conway remembered that Pokémon apparently vanish in the light. They went to find the missing Shinx, entering a cave as it started to rain. They found a green lake, in which a lone Lumineon resided. While Angie retrieved her Shinx that was lurking nearby, Brock and Conway were surprised about Lumineon's whereabouts: this was not its natual habitat, to which they thought it would make a good report to Prof. Rowan if they solved this problem.

Jessie, disguised as Jessilinda (leader of the Green team) arrived, to catch Lumineon. The group reminded her about point infactions, but she did not care as she sent Yanmega, to which Conway sent Slowking to protect the Pokémon. Slowking defeated her Yanmega, to which Meowth and James (also in disguise) dragged her away. Looking back at the lake, Brock believed that the lake was connected to the ocean, to which Lumineon arrived to eat seaweed that grew around here. The group eventually returned to Professor Rowan and handed their report.[5] During the next event, Conway was looking for a partner when he was entranced by a mysterious girl. He followed her to a cliff, as the girl wanted to put him to harm, but snapped out of his trance when a Dusknoir grabbed him. However, upon seeing that Ghost-type Dusknoir, Conway fainted.

Dawn, who saw the two, assumed Dusknoir wanted to harm Conway, and made it retreat. Conway woke up, and he, too, thought Dusknoir wanted to attack him, thinking he did the same with that mysterious girl. He later returned to Professor Rowan, reporting what happened to him with the girl and Dusknoir. It made Professor Rowan believe Dusknoir was taking people to the spirit gate and trap people within. However, they all saw Dusknoir stopping the mysterious girl from pulling Ash and Angie to the portal, thus saving them. Conway was nevertheless alarmed that a ghost followed him the entire time.[6]

For the final event, Conway used a Dugtrio to participate in the triathlon, passing by many Trainers that chose to fight each other instead. He passed Dawn and Brock, as he used a Floatzel to swim across the lake. As Jessilinda gained advantage, Conway caught up to her until her Seviper started to attack, to which his Slowking defeated that Pokémon. Due to this fighting, they attempted to catch up to Ash and Angie, but were too exhausted to do so, and eventually crawled their way to the finish line.[7]

Conway eventually arrived to the Sinnoh League. He snuck on Dawn, startling her when he told that everything was ready to open the Sinnoh League. He later watched the opening ceremony.[8] When Dawn wondered what Pokémon Barry would use, Conway snuck upon her again, creeping her out as he stated that he knew the answer to that question. He also observed Ash and Nando's match, when he met Barry. At the end of the day, Conway entered the next round of the Pokémon League.[9]

As Dawn reminded Ash he'd have to face Conway, the latter exclaimed that he had made a special strategy against Ash. Instead of watching the battle rounds, Conway was studying Tobias, learning more about his Darkrai. When Dawn reminded Ash he'd have to face Cownay, the latter arrived, promising his secret strategy would earn him the victory. Ash doubted that, promising he'd win instead.[10]

Conway also appeared in the ending scene of the 13th Pokémon movie.[11] 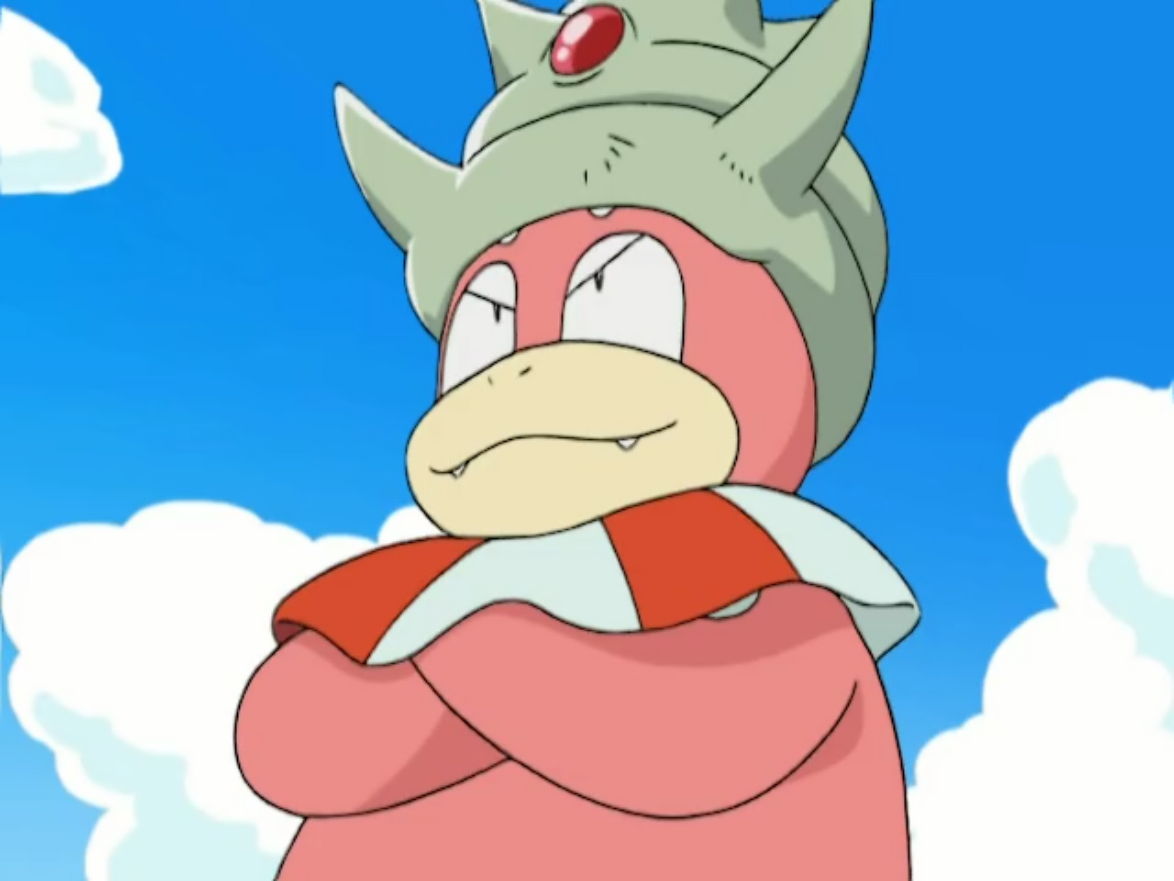 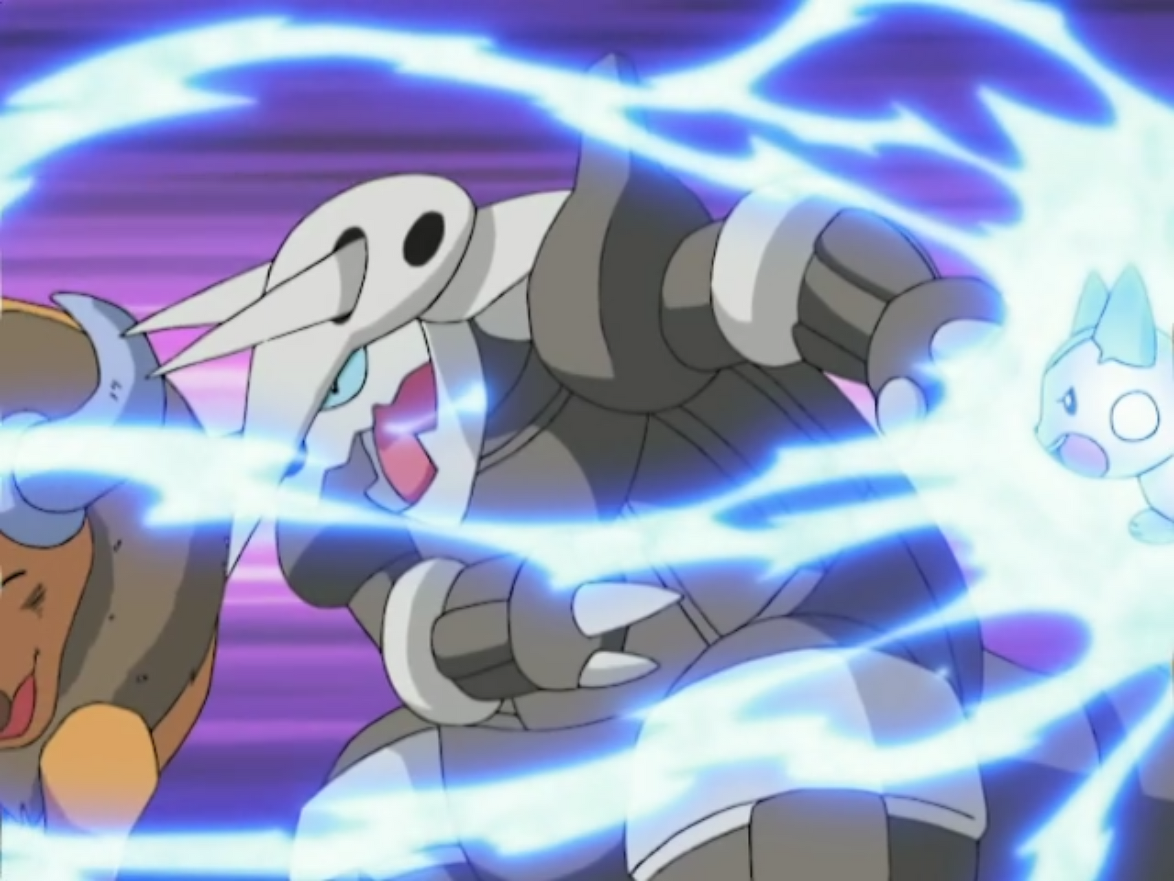 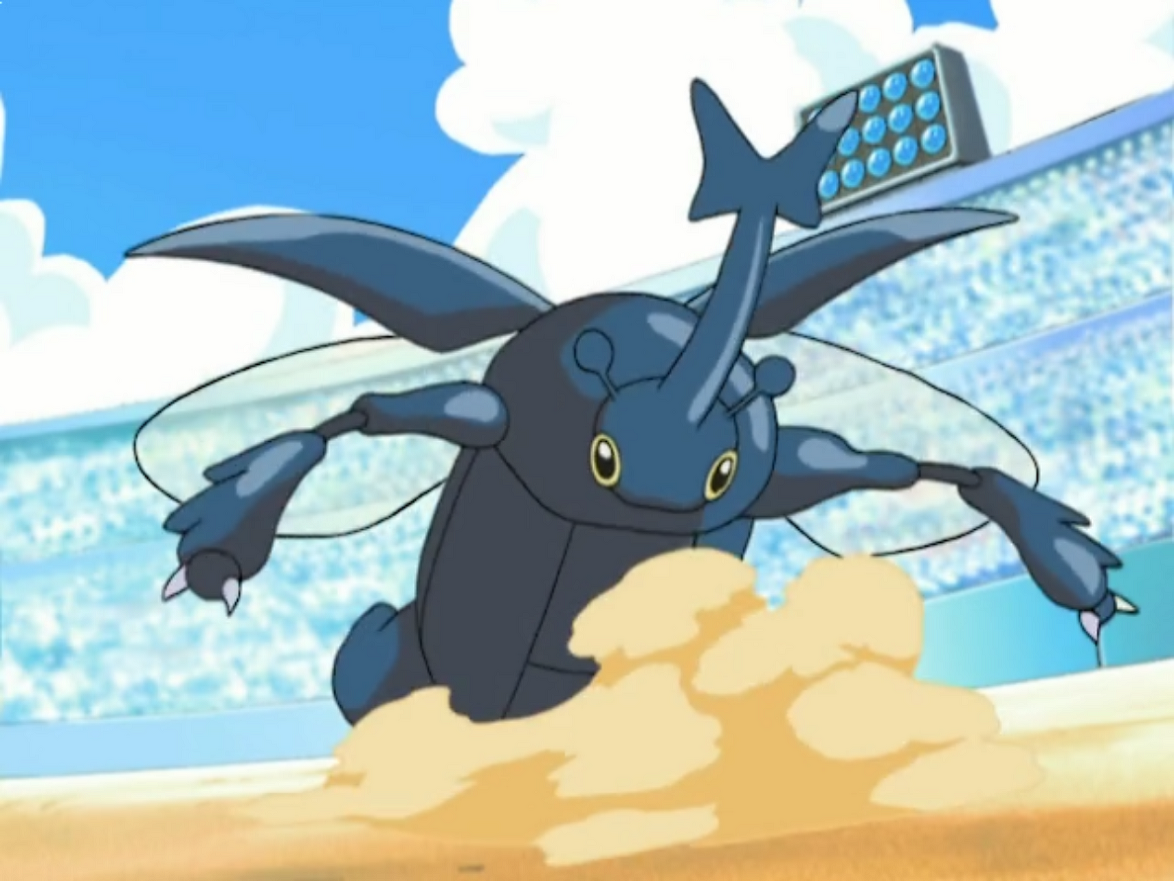 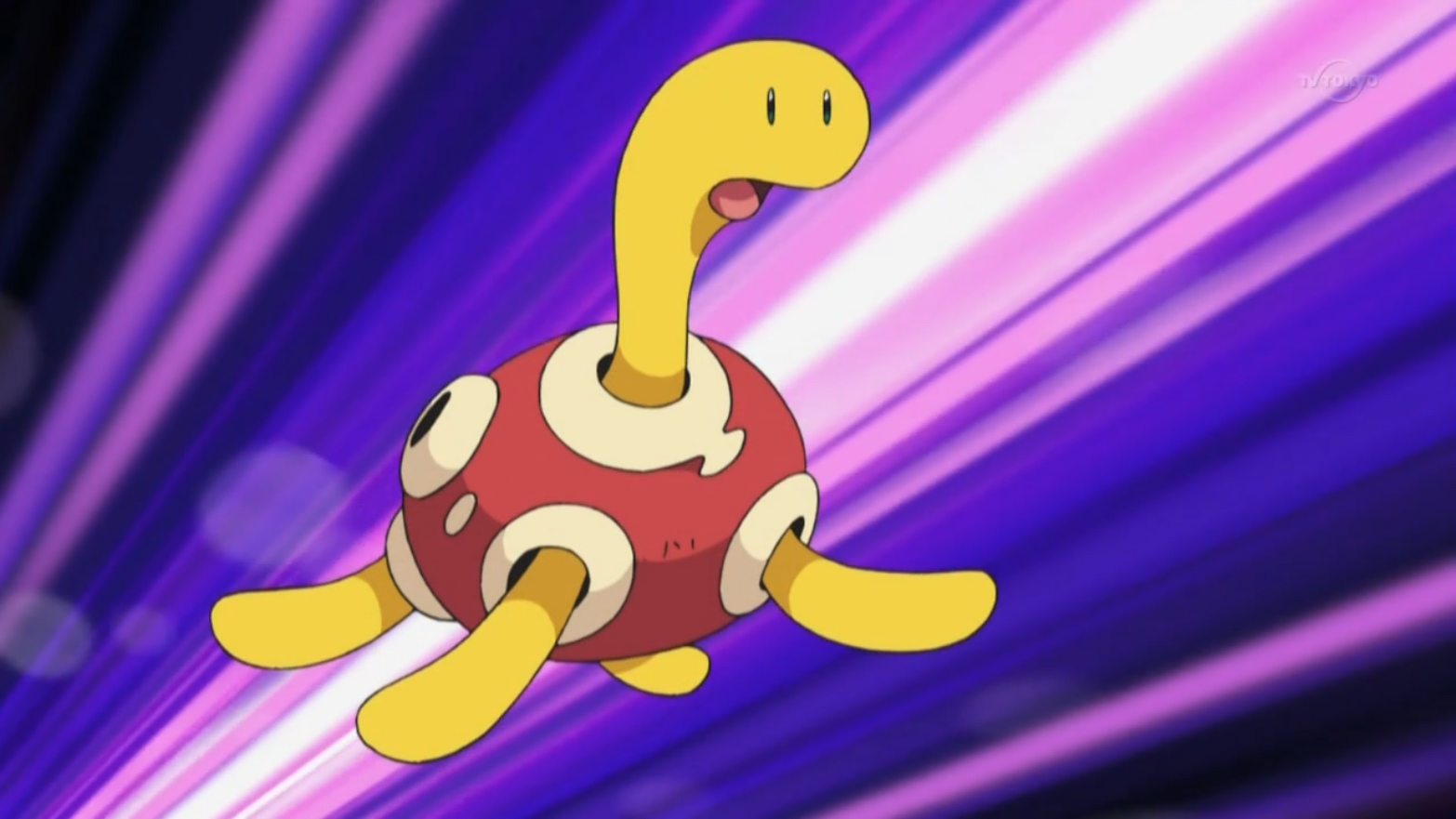 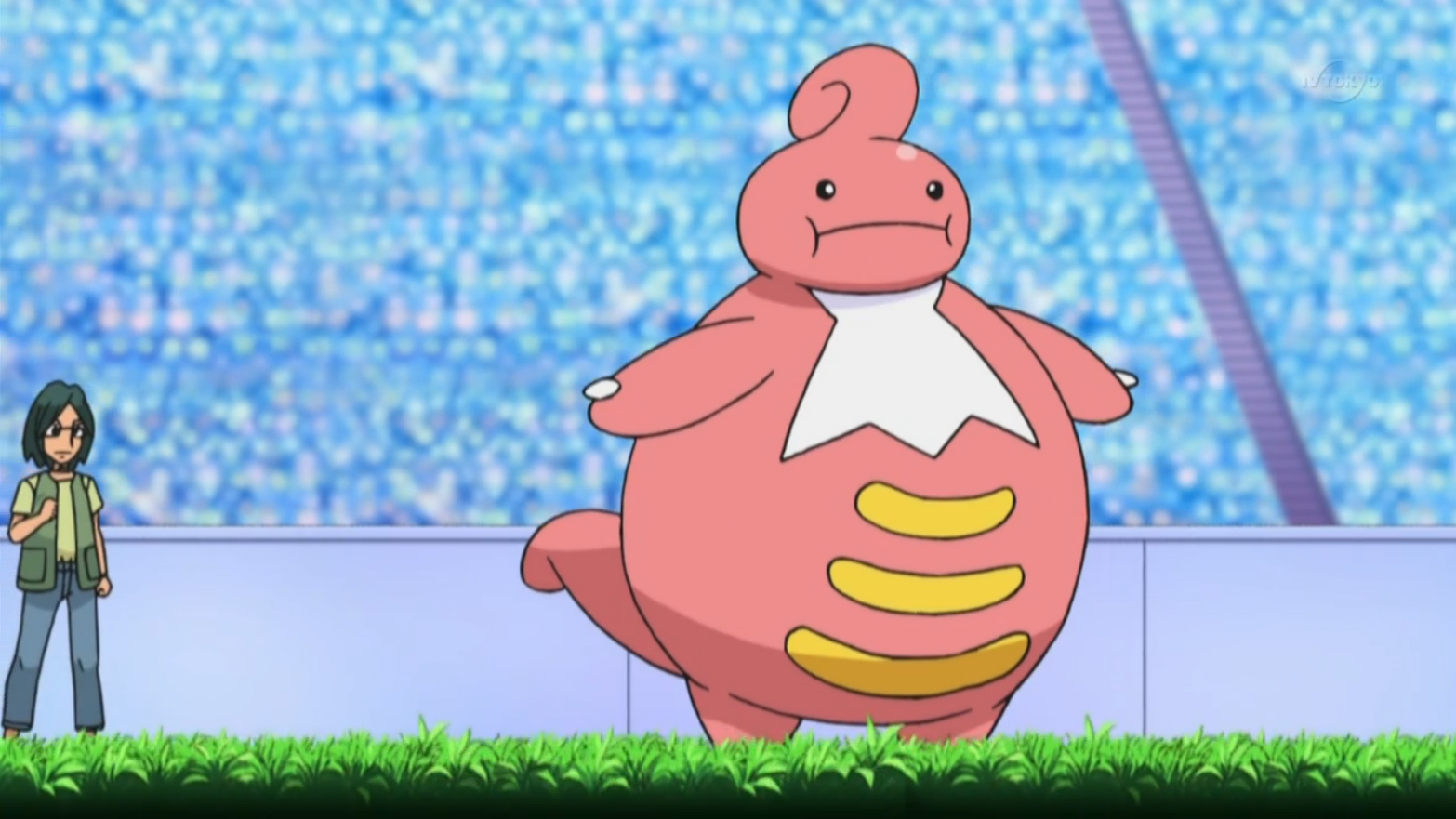 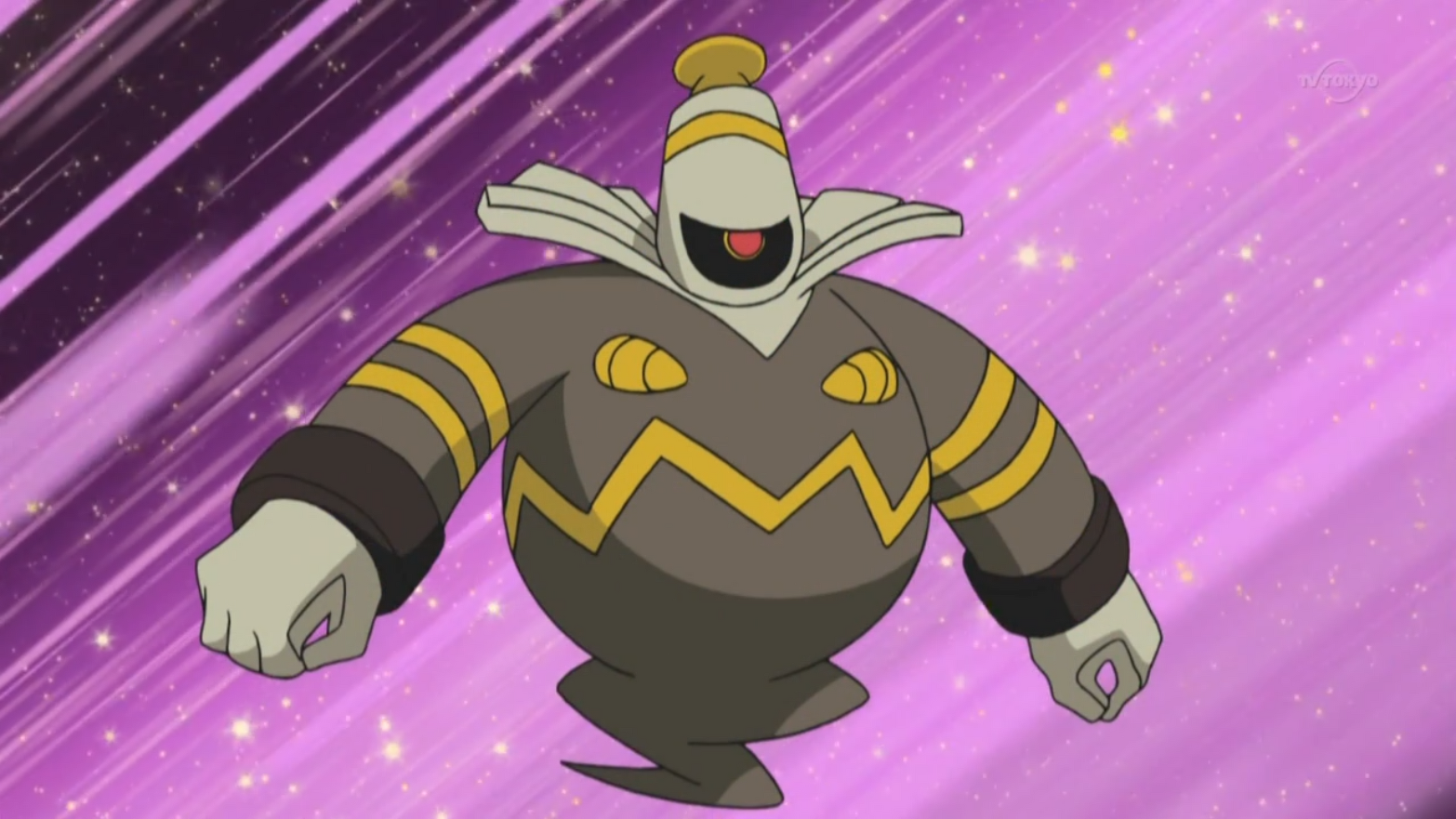 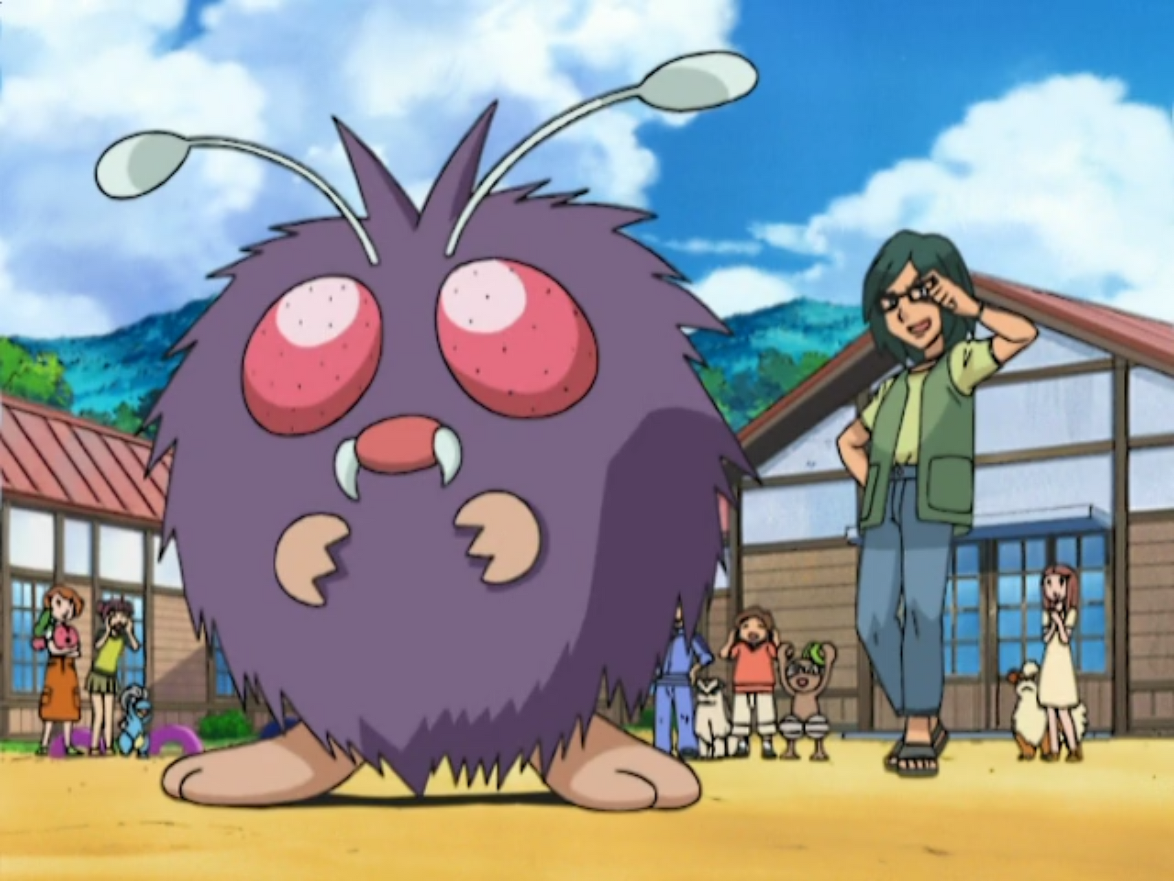 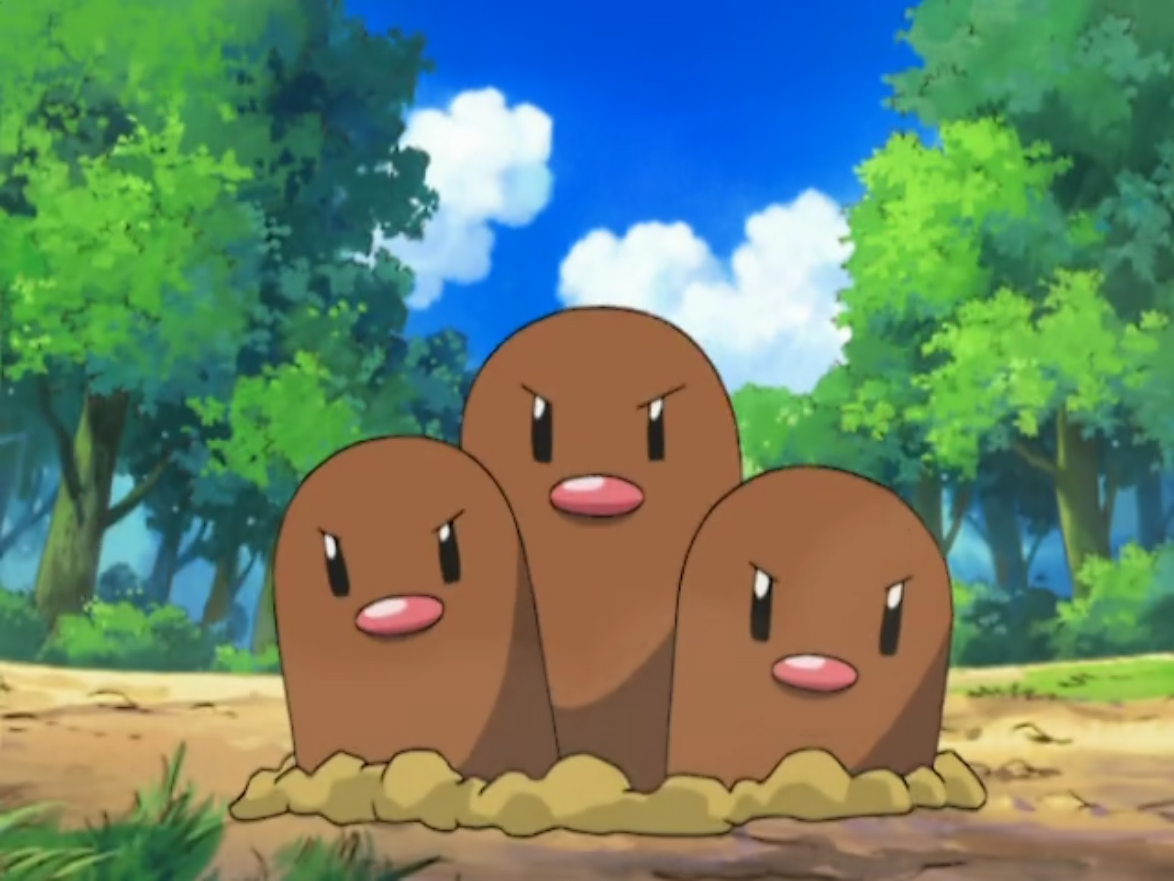 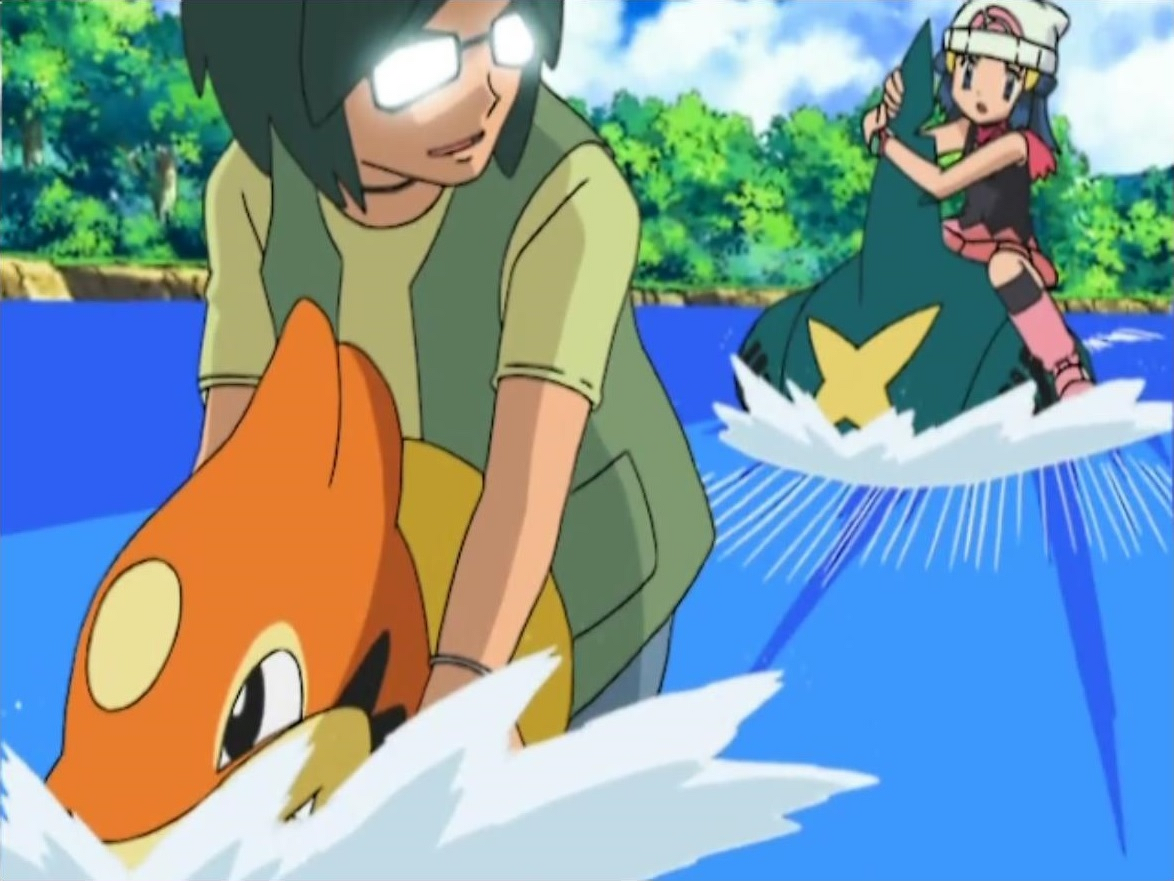 Conway and Slowing winning a match with Dawn and Piplup