Conley was a character appearing in Pokémon: BW Adventures in Unova and Beyond.

Conley was a trainer, who came to a village of the Decolore Islands. Some ghost Pokémon started to create trouble and havoc, so Conley came to the top of the mountain of the island. There he fought against the ghost Pokémon and a shining comet passed by, calming the ghost Pokémon. Since that day, the villagers, in respect for Conley, have named the comet after him. The ghost Pokémon were grateful as well and perform each time the Comet Dance to remember Conley by. In addition, Conley supposedly knew Anima, a maiden, who took his medal and gave it to Ash before vanishing. 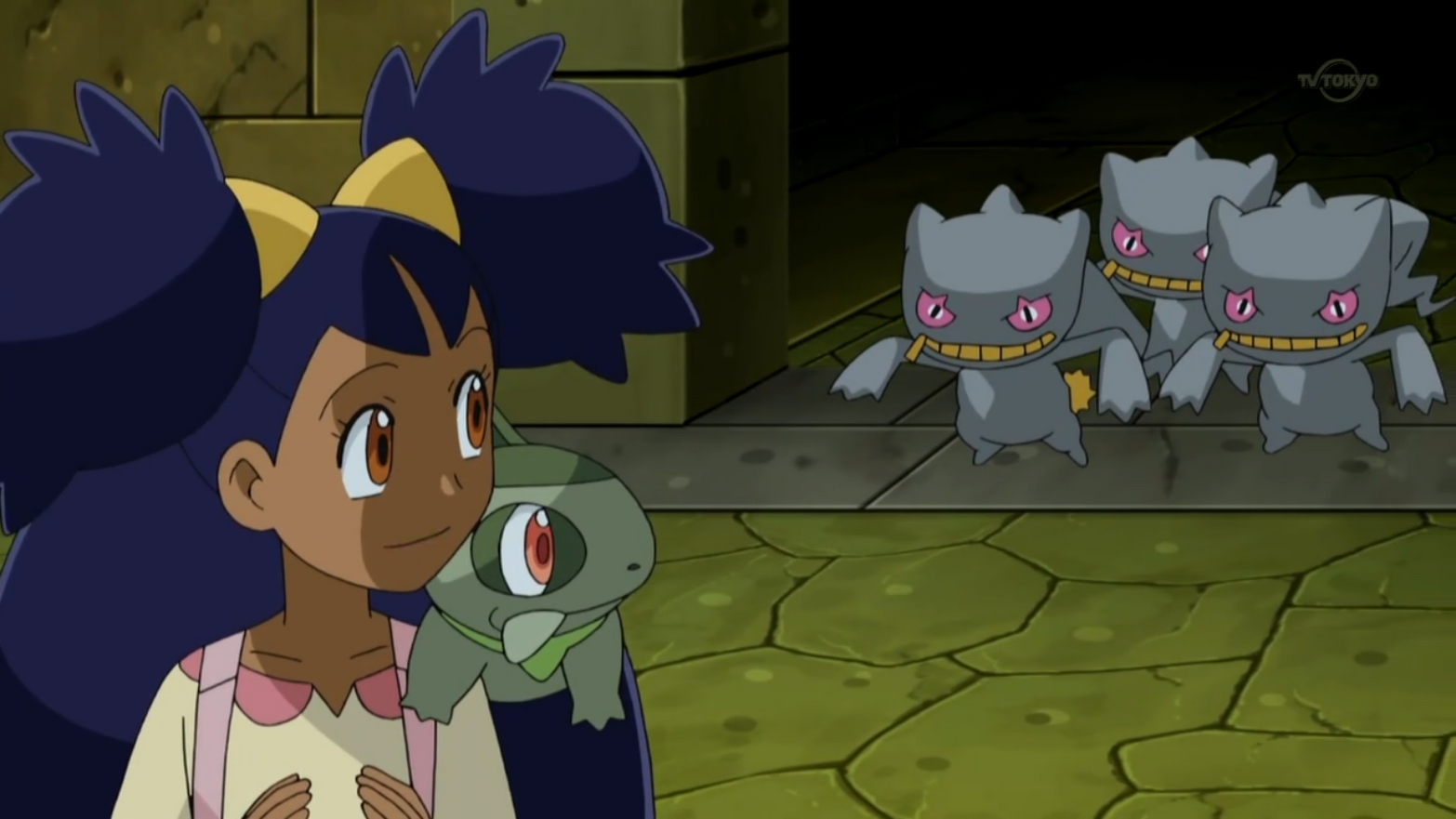 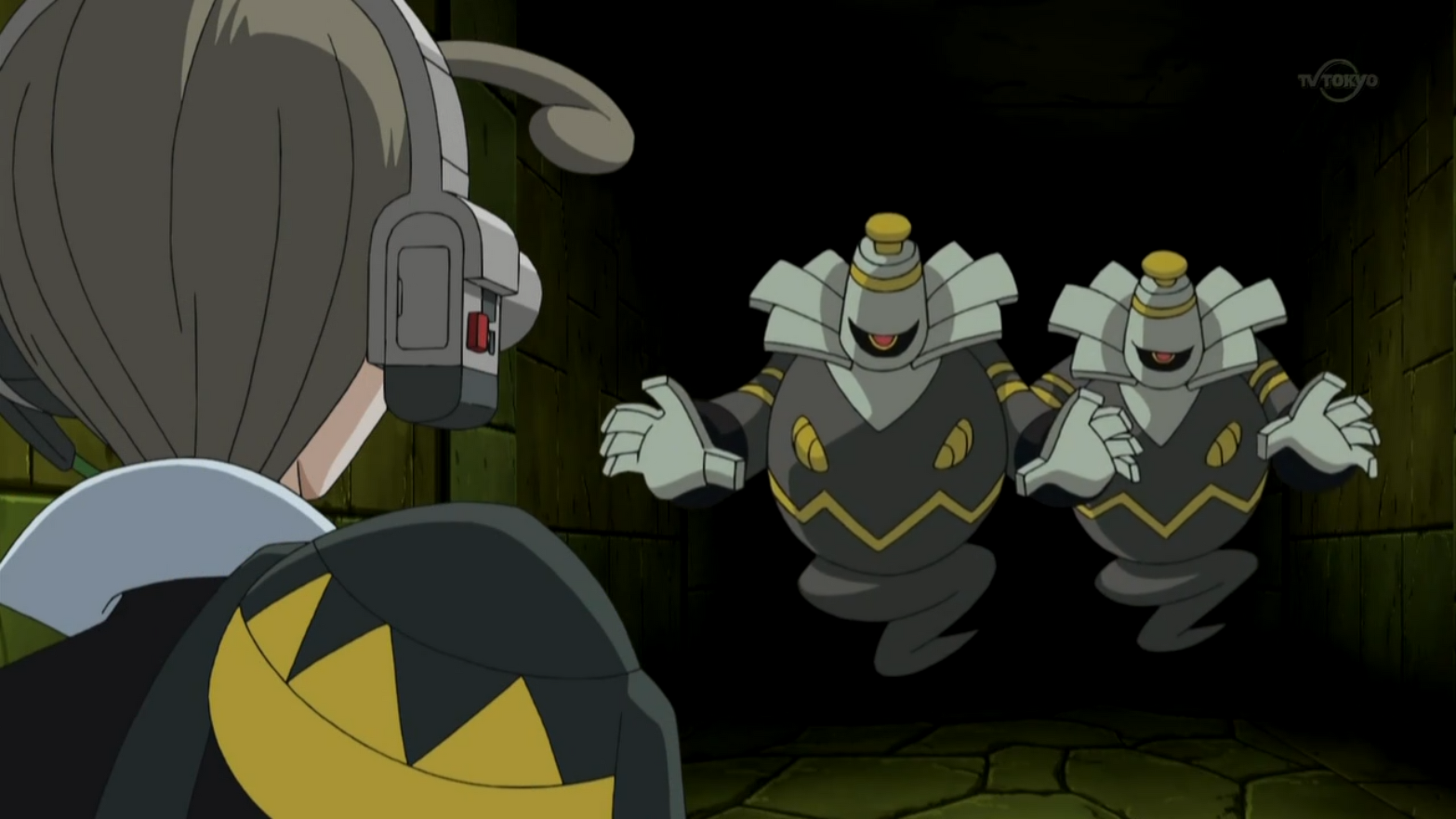 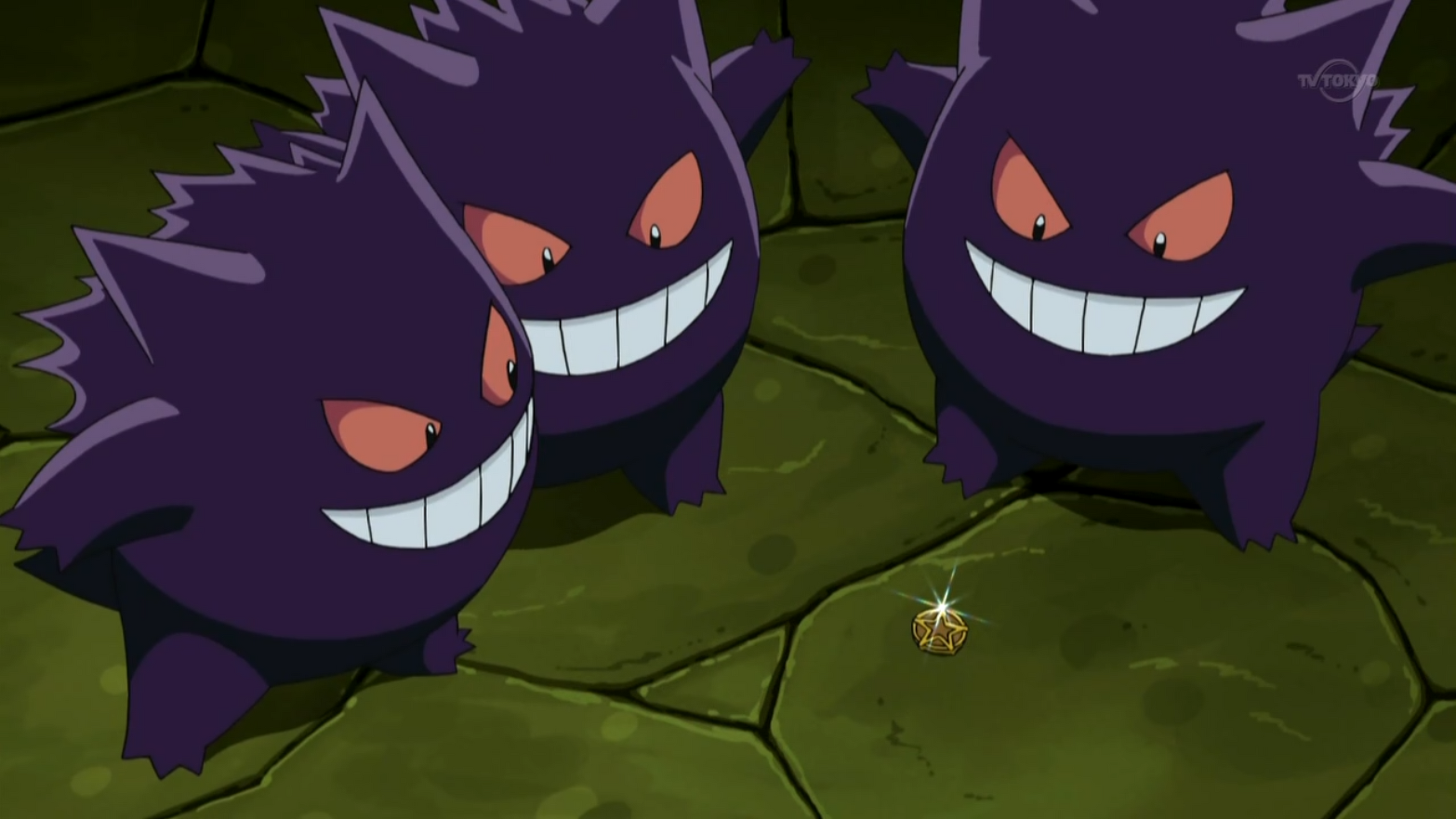 Retrieved from "https://pokemon.fandom.com/wiki/Conley?oldid=1317317"
Community content is available under CC-BY-SA unless otherwise noted.