Concetta in other languages

Concetta is a character appearing in Pokémon the Series: XY and XYZ, who is a Pokémon Performer.

She was also seen attending a dance party held by Monsieur Pierre in between showcases.

Concetta later competed in Fleurrh City's Showcase, competing in the themed performance against Serena and Kazalie with her Scraggy, and lost to Serena alongside Kazalie. 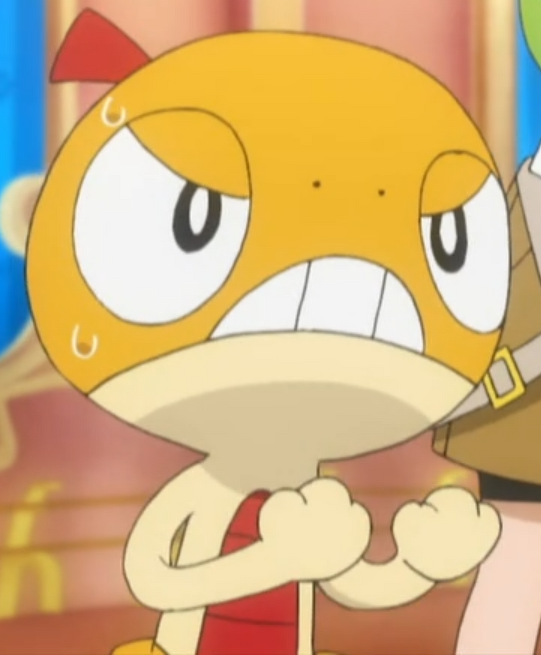