Sean Schemmel
Colress is a character appearing in Pokémon Black Version 2 and Pokémon White Version 2 Animated Trailer, who is the leader of Team Plasma.

Colress is a man with blonde hair and wears a blue cowlick around his head. Colress has yellow eyes and wears glasses. He wears a long white lab coat, a pair of white gloves and a black uniform with blue outlines. Colress also wears black shoes.

Colress talked to Nate, telling him that their motive is to free the Pokémon from the humans because they have their own potential. Colress, however, then stated that he disagreed with their motive. 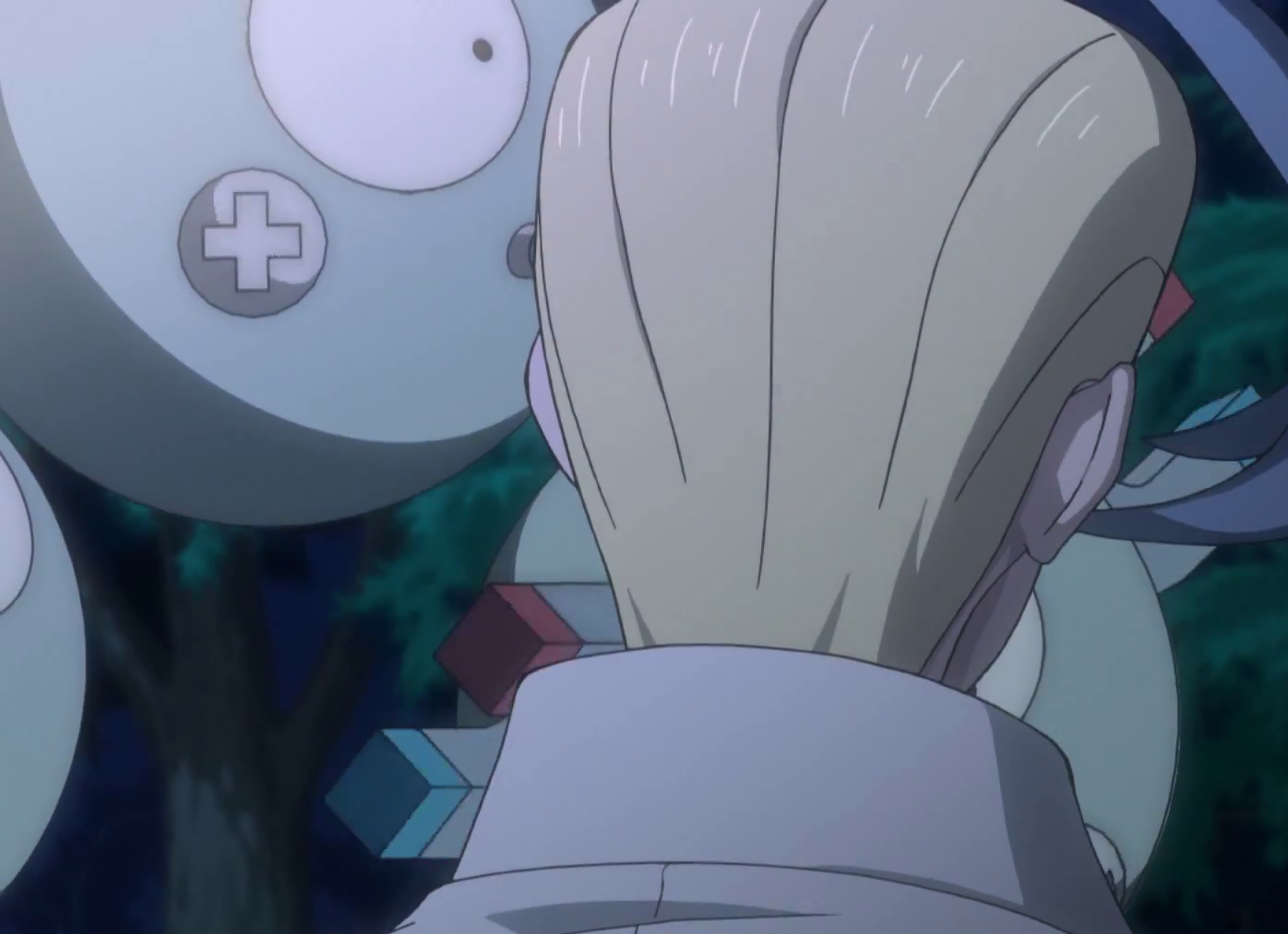 Retrieved from "https://pokemon.fandom.com/wiki/Colress_(trailer)?oldid=1345066"
Community content is available under CC-BY-SA unless otherwise noted.