For the variant appearing in the games, see Clay.

Clay is a character appearing in the Pokémon the Series: Black & White, who is the Gym Leader of Driftveil City in the Unova region.

Clay is a hard-working, busy man. He respects strength and business and despises using simple tricks to achieve his goals, due to his work in the mines.

The name Clay comes from "clay", a type of sticky, fine-grained soil, often used to make pottery, bricks, and ceramics.

His Japanese name, Yaakon, comes from 坤 (kon, a sign in the I Ching system that represents earth) and, following the plant-based naming of most characters, "yacón" (a type of root vegetable that grows underground, following his specialty type).

Clay, nicknamed "the King of the Mines", started mining when he was a boy. Despite mining being a tough, hard work, Clay managed to become successful in the business and eventually became Driftveil City's Gym Leader.[1]

Clay, being busy, declined Ash's challenge once.[2] The second time Ash wanted to challenge Clay, Clay had to acquire some Revival Herbs.[3]

The heroes came back with a sack of Revival Herbs, allowing Clay to accept Ash's challenge. Clay took Ash to the battlefield, underground, close to where Clay and his team were mining. Clay sent Krokorok to battle Ash's Oshawott. Krokorok managed to sweep the field with Sandstorm and decrease Oshawott's accuracy, making him an easy target for Krokorok's attacks. Oshawott managed to negate the effects by using Water Gun on the field and defeat Krokorok with Razor Shell. Clay laughed, seeing Ash had a lot of battling spirit, as he sent Palpitoad, who disarmed Oshawott off its scalchop and defeat him with Rock Smash. Ash sent Snivy, who managed to infatuate Palpitoad and defeat him with Leaf Blade and Vine Whip. This made Clay furious, who threw his hat on the ground in frustration, for sometimes, one has to deal with the problem head-on, rather than using simple tricks to achieve an easy victory. Clay sent Excadrill, who started spinning its body to deflect Snivy's attacks (including Attract) and defeat her with Horn Drill. Ash understood that, since he knew already it was quite tough to achieve his goal of becoming a Pokémon Master. Clay told about his past and let Ash sent his Roggenrola. Excadrill attempted to defeat Roggenrola with Horn Drill, but failed, since Roggenrola evolved into a Boldore. Using Rock Smash, the two Pokémon clashed, but Boldore managed to win. Clay was defeated, but proud of Ash's victory and handed him the badge.

Ash remembered battling the Unova Gym Leaders, including Clay, the night before he entered the Unova League.[4] 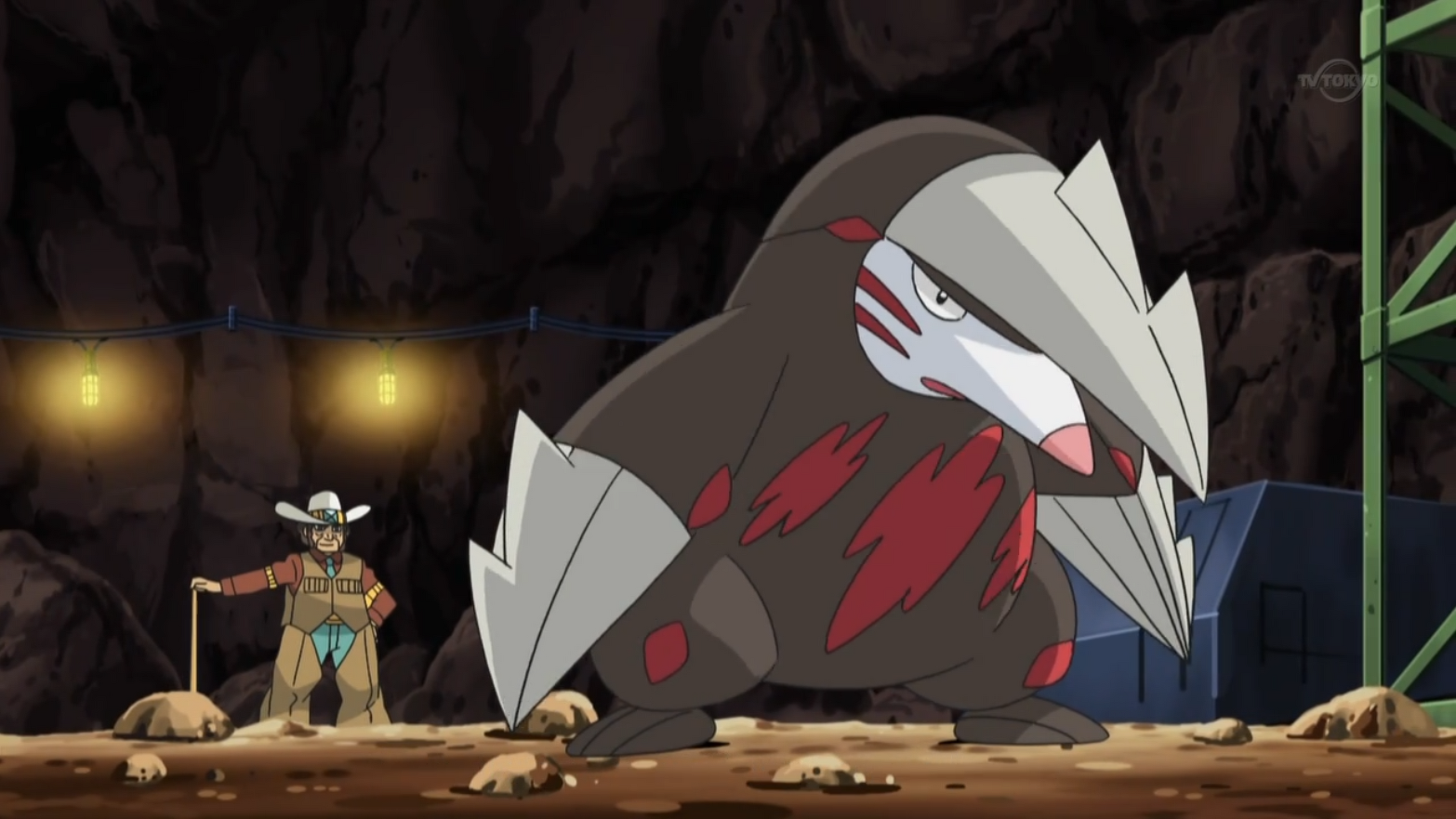 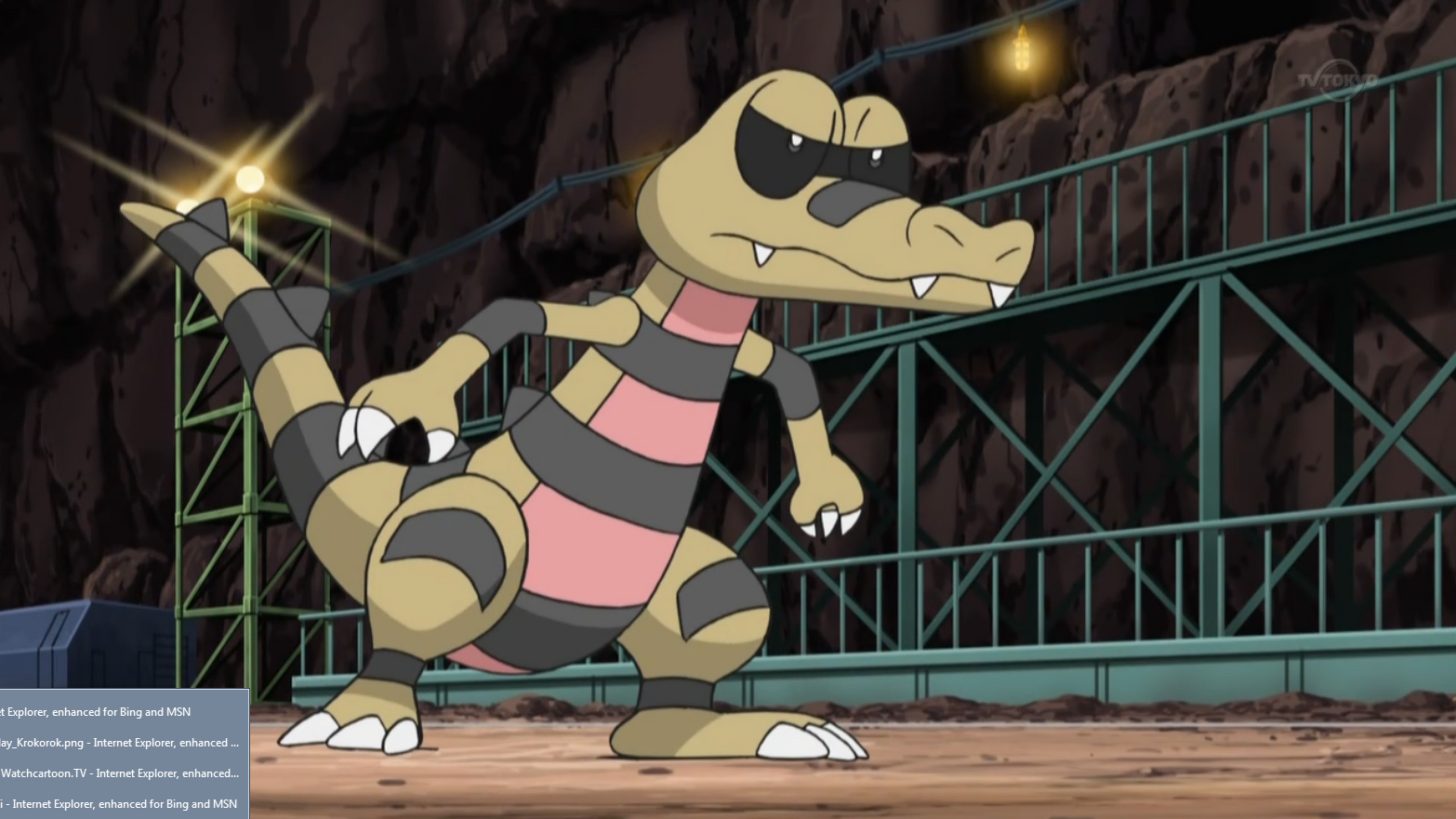 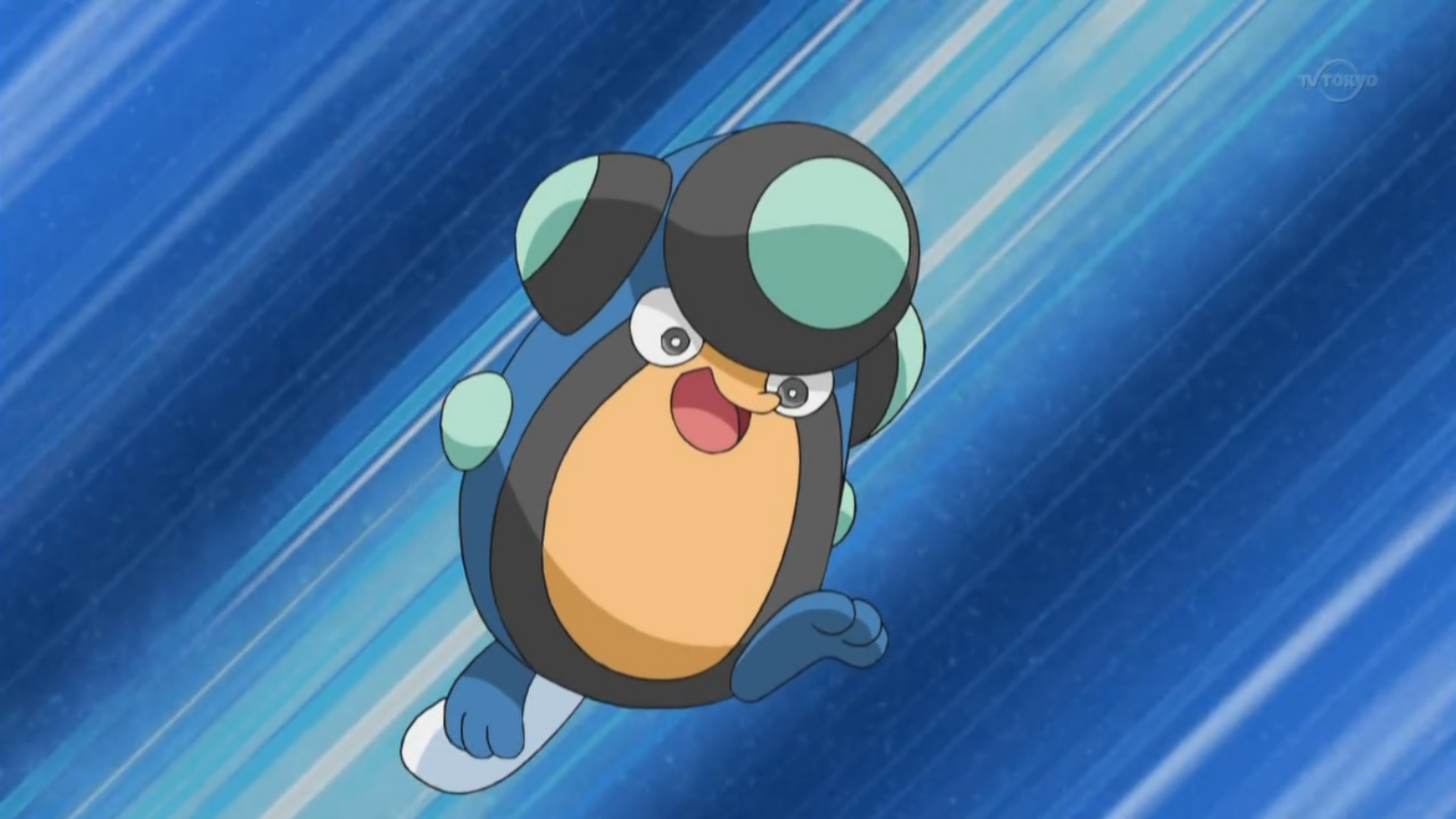 Clay when he was younger

Retrieved from "https://pokemon.fandom.com/wiki/Clay_(anime)?oldid=1423435"
Community content is available under CC-BY-SA unless otherwise noted.