Clark is a Pokémon trainer who participated in the Double Battles of the Hoenn League Ever Grande Conference.

Clark battled against Ash Ketchum in the Hoenn League. He sent out his Charizard and Quilava against Ash's Grovyle and Glalie. Clark ordered his Pokémon mostly at the same time, thus also attacking at the same time. Quilava was first defeated by Grovyle, who was later defeated by Charizard. Clark only had Charizard left and Ash Glalie. Both Charizard and Glalie gave a tough battle but Glalie was able to defeat Charizard by using Headbutt, eliminating Clark from the tournament. 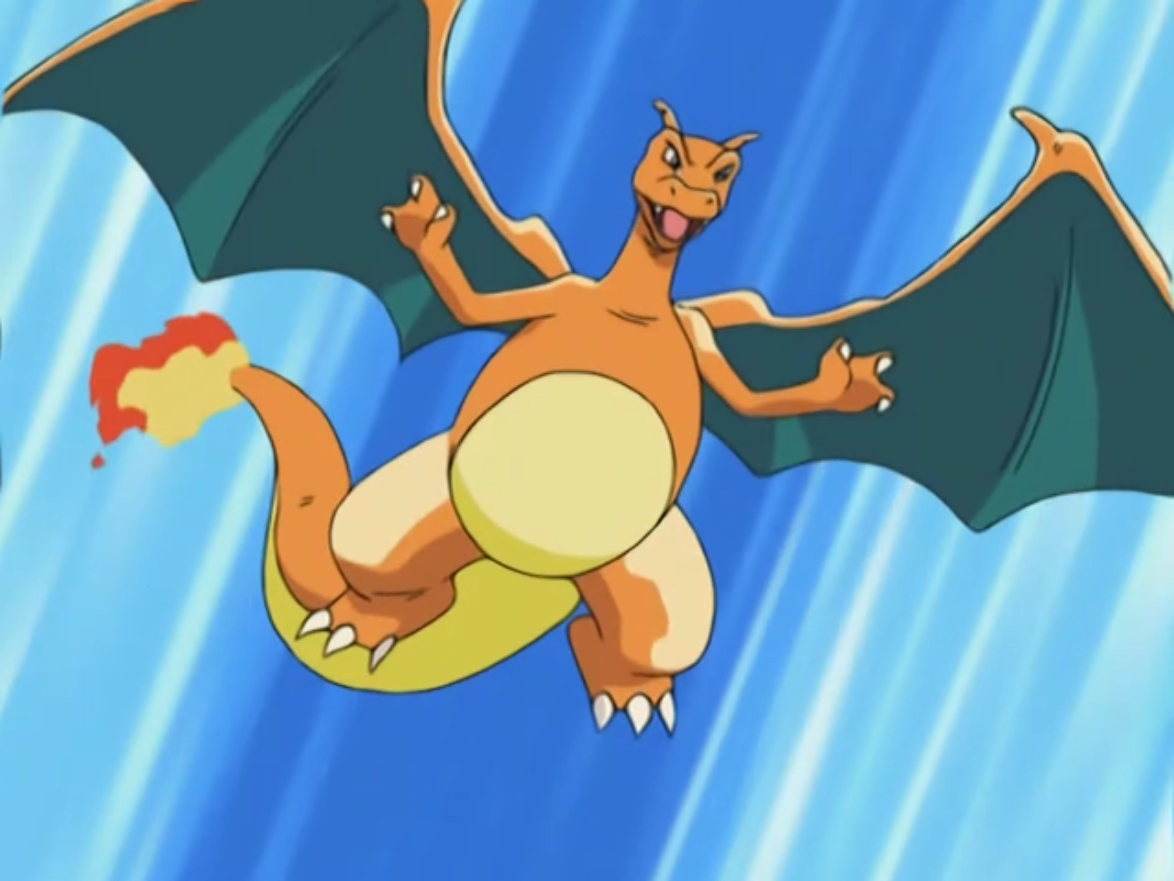 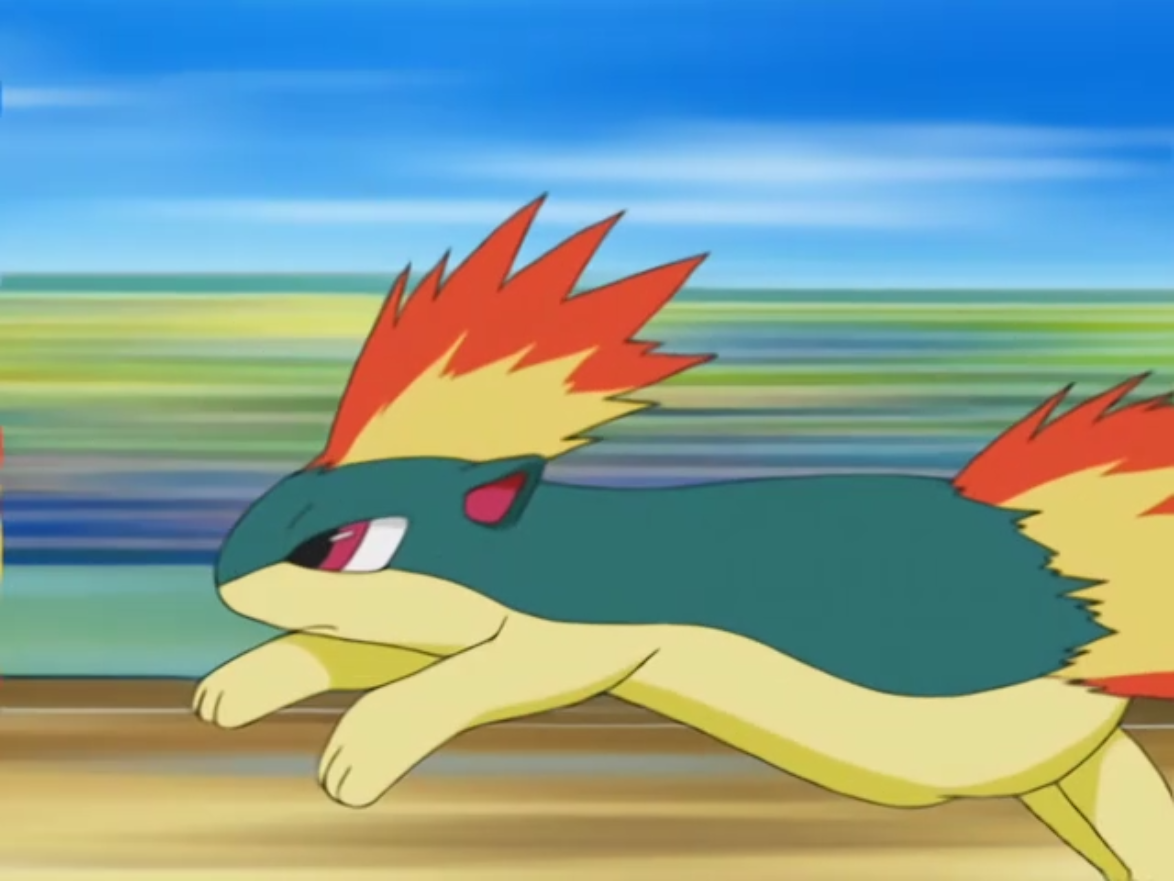 Retrieved from "https://pokemon.fandom.com/wiki/Clark?oldid=1085662"
Community content is available under CC-BY-SA unless otherwise noted.