"The Mystery of the Missing Cubchoo!"

Chris in other languages

Chris is a character appearing in Pokémon: BW Rival Destinies.

Chris is a kid that had a Cubchoo as his friend. Once Chris has done playing with Cubchoo, he always locked it in a room outside the mansion for Cubchoo to be secure. However, one day Cubchoo went missing, so asked the heroes to find it. Upon tracing some clues, Cilan and his friends managed to find a Beartic, which he suspected to have evolved from Cubchoo, but Chris couldn't return it. They managed to find Cubchoo playing with a Larvitar. Seeing Larvitar as Cubchoo's friend, Chris had Larvitar join him. After a battle using Larvitar against Ash's Scraggy, Chris bid the heroes farewell. 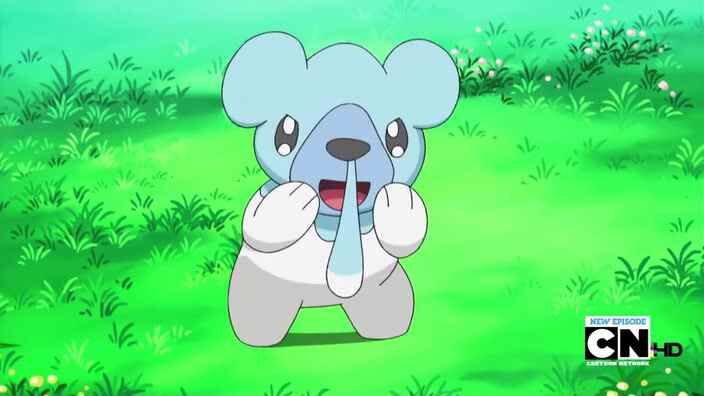 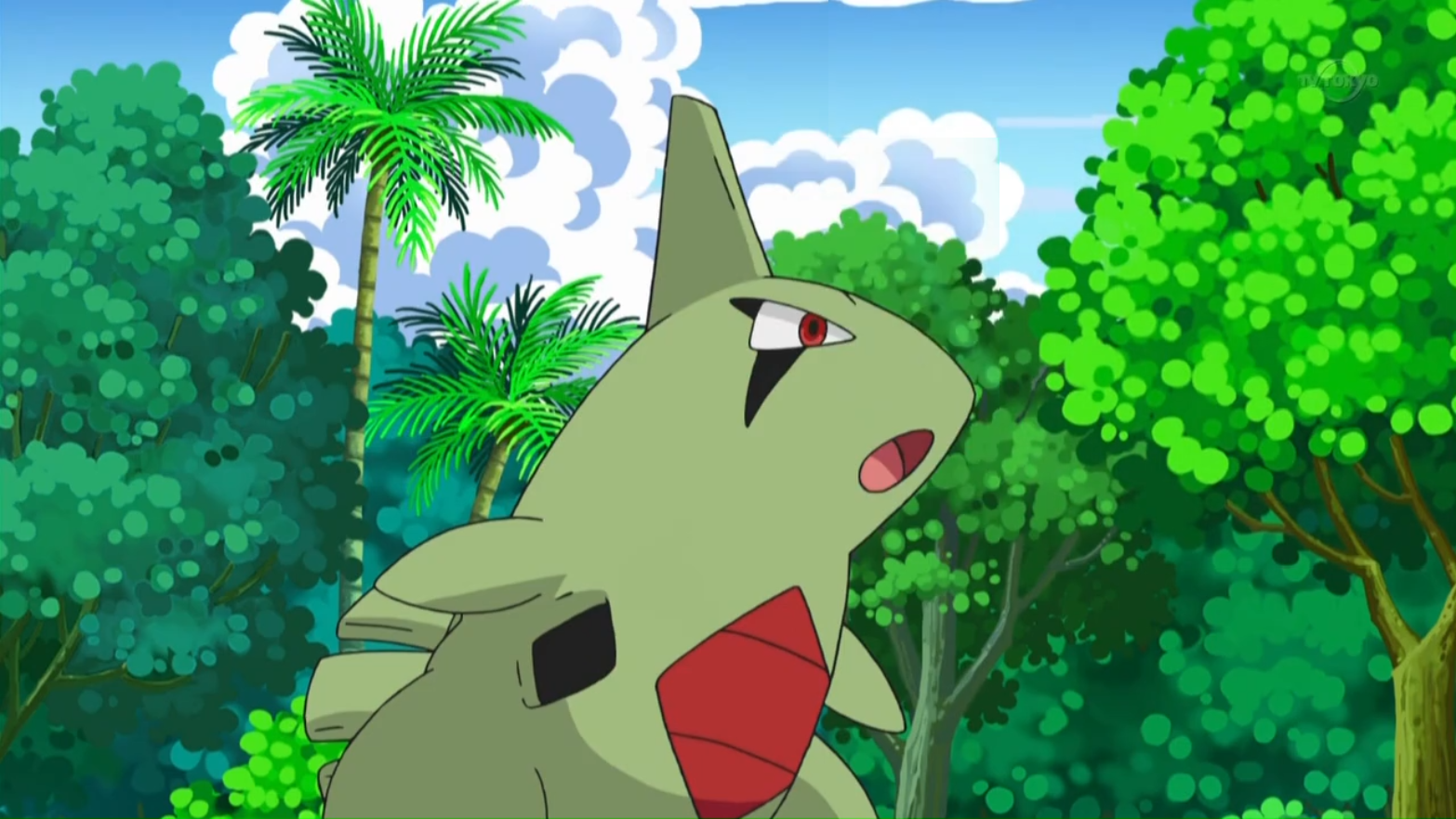