Chester is a minor character from Pokémon the Series: XY and XYZ.

Chester met Ash Ketchum and his friends in a Pokémon Center, hearing them talk about the Battle Chateau. He then introduced himself to him and brought them to the Battle Chateau. He watched Nico's battle and was happy for his brother when he won and ranked up. After his brother's battle, Chester battled with Fletchling against Ash and his Pikachu. Fletchling and Pikachu battled hard against each other but Fletchling lost the battle, making Ash and Pikachu the winner. Later he also watched Viola's and Grant's battle, surprised by Onix's Rock Tomb. After the battle, he, along with the rest, found out that Grant was the Gym Leader of Cyllage City, which surprised him. At the end of the day, Chester and Nico bid farewell to Ash and his friends when they left to go to Cyllage City. 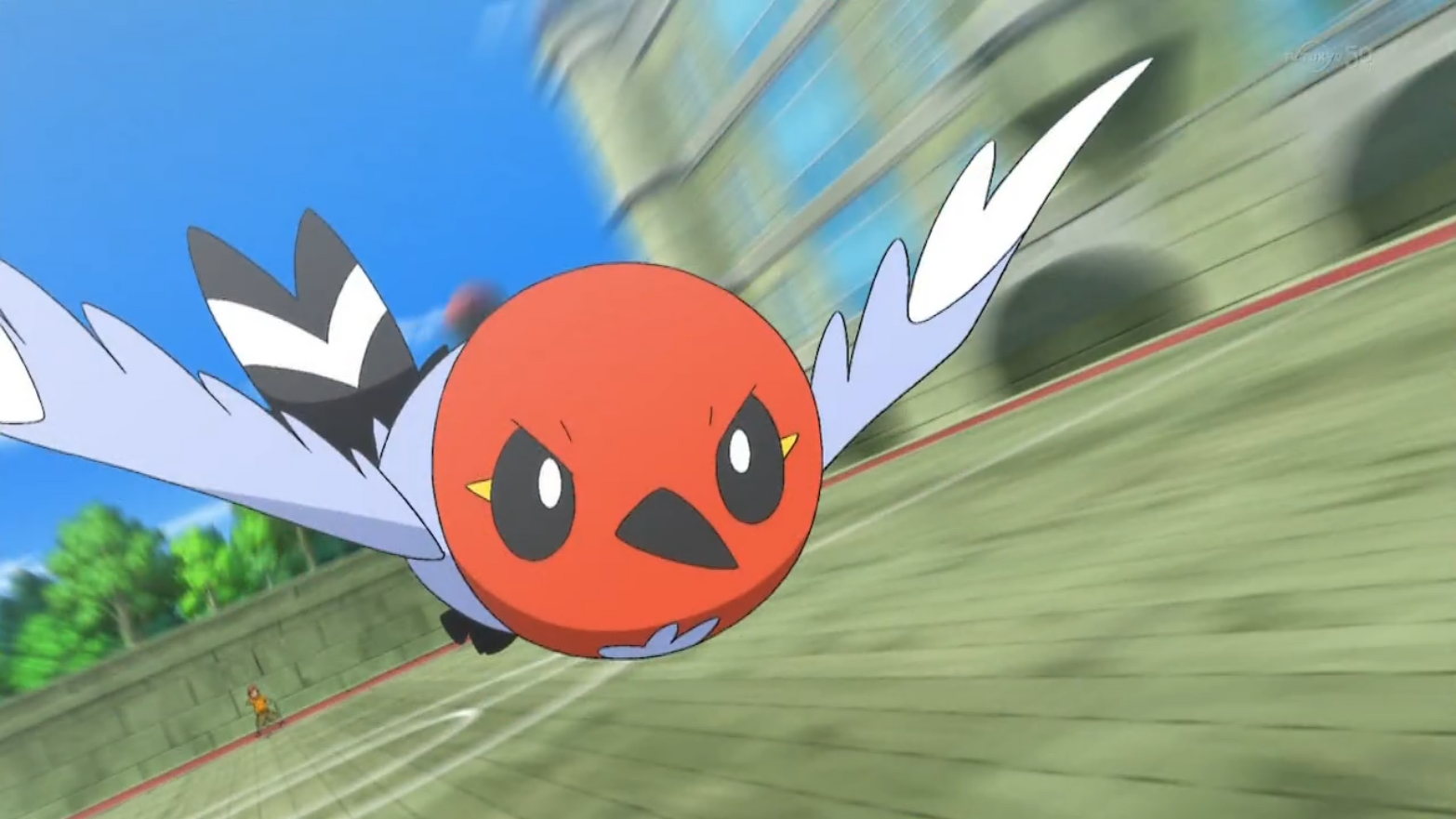