Cheryl is a character appearing in Pokémon: Diamond and Pearl. She is a young female treasurer hunter who's goal is to find the Enchanted Honey.

Cheryl is an adventurous, calm and optimistic young woman, who has the dream of finding the Enchanted Honey, alto she can be a bit clumsy, she is very kind, friendly and always positive.

Cheryl was first seen in the episode "Some Enchanted Sweetening!", she along with her Chansey meet Ash, Dawn and Brock were she catches a Bug-type Pokemon name Burmy, she explains that she is trying to find the honey called "Enchanted Honey", which is located in the Amber Castle, Ash and his friends completest Cheryl to help her find the Enchanted Honey, after her Burmy evolved into a Mothim after battling out with Team Rocket, he finds the scent to the Enchanted Honey.

Later on in the episode "The Grass-Type Is Always Greener!", she accidentally gets caught by vines that were made by Kakunas, but she gets saved by Ash's Turtwig and later they meet up with the Eterna City Gym Leader name Gardenia after Mothim smells the scent of a wild Gloom.

At the episode "An Angry Combeenation!", they found the Amber Castle, but get confroted by Combees, after taking out Team Rocket, she finds the Enchanted Honey and continues her adventures. 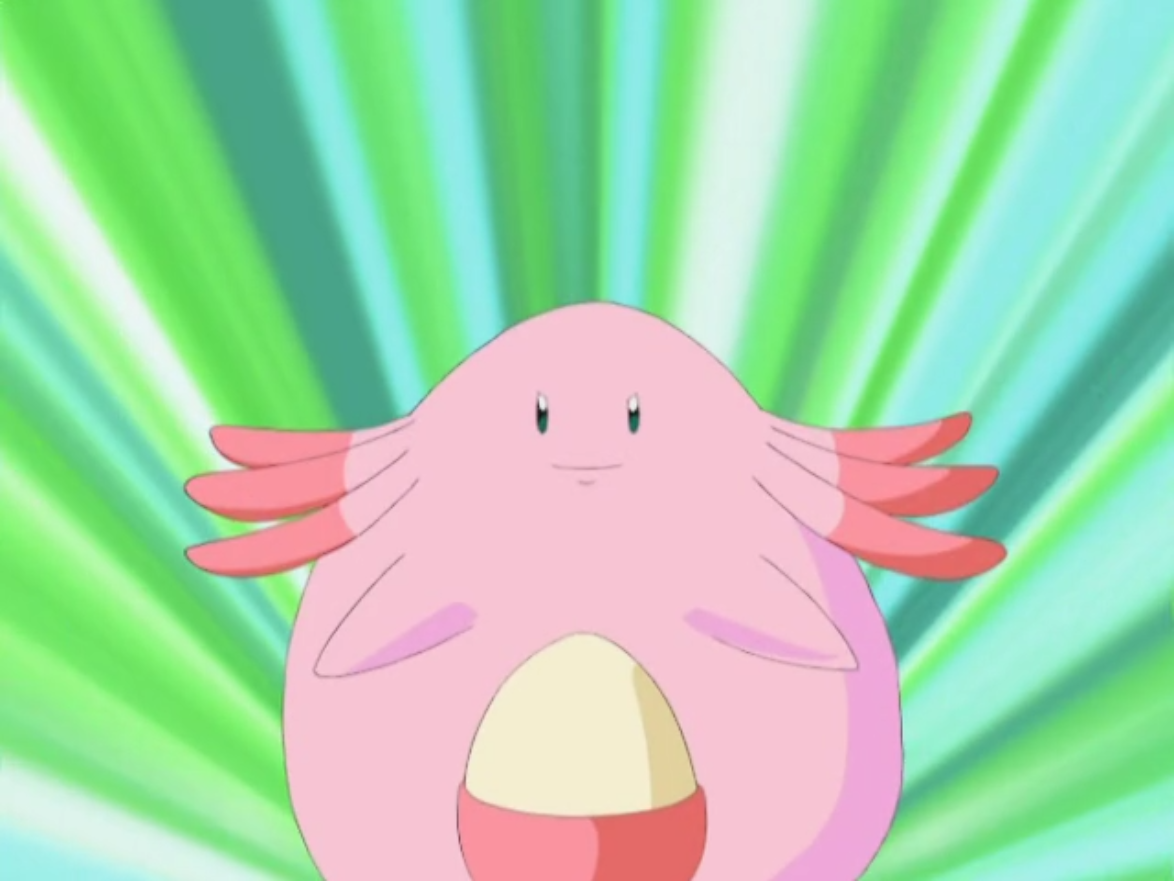 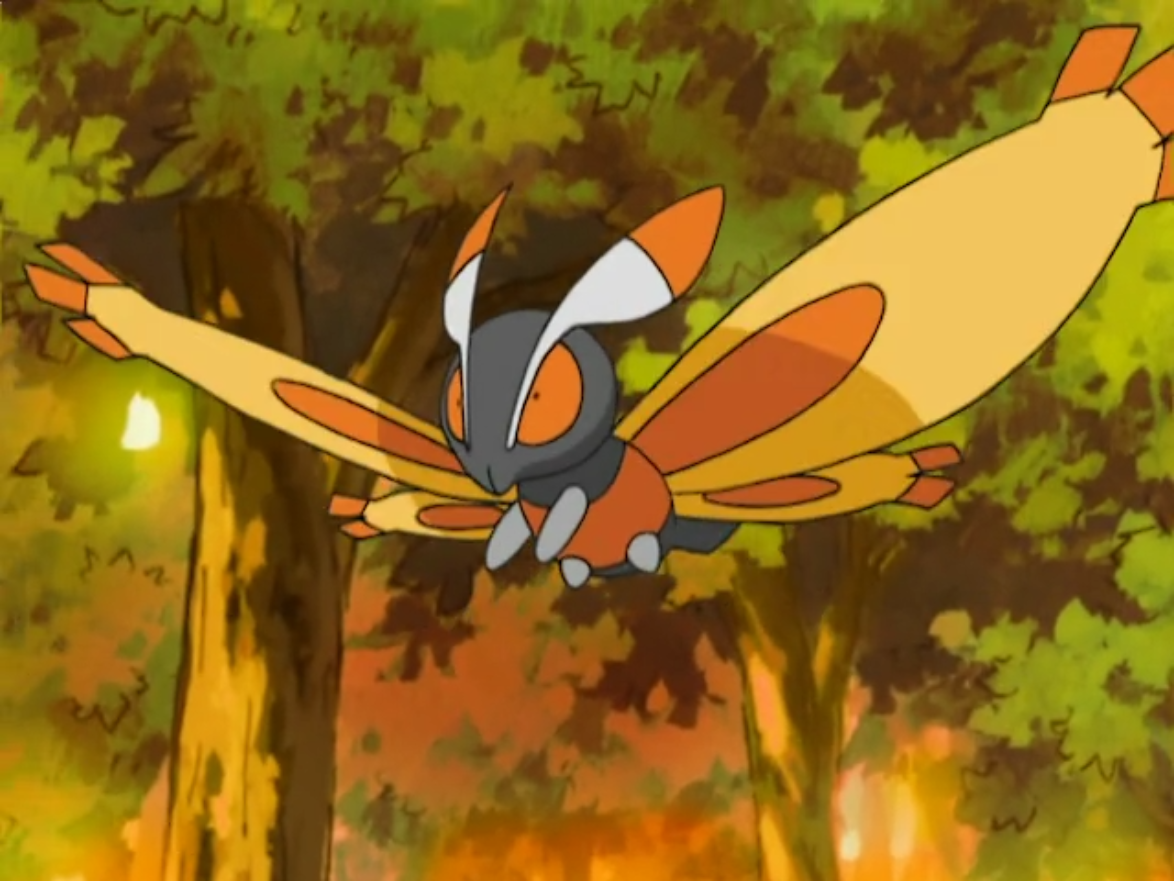 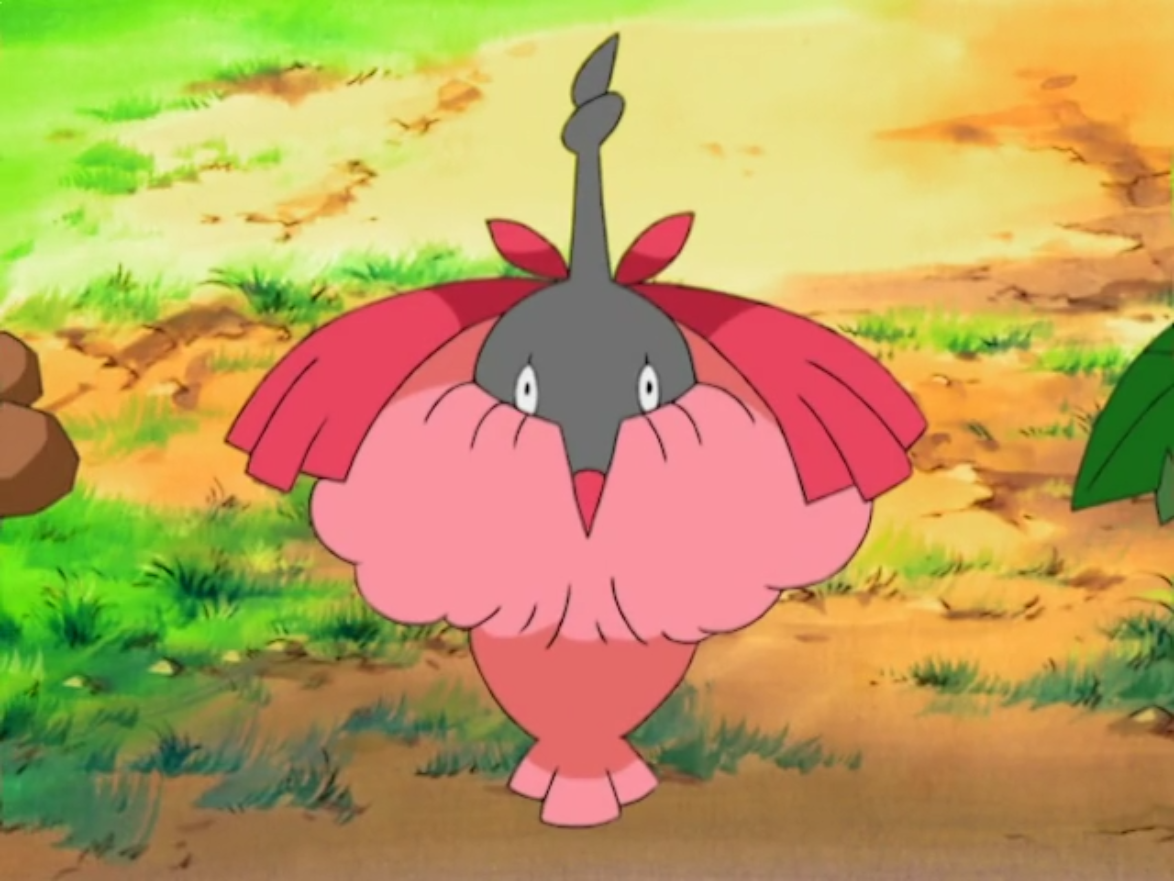 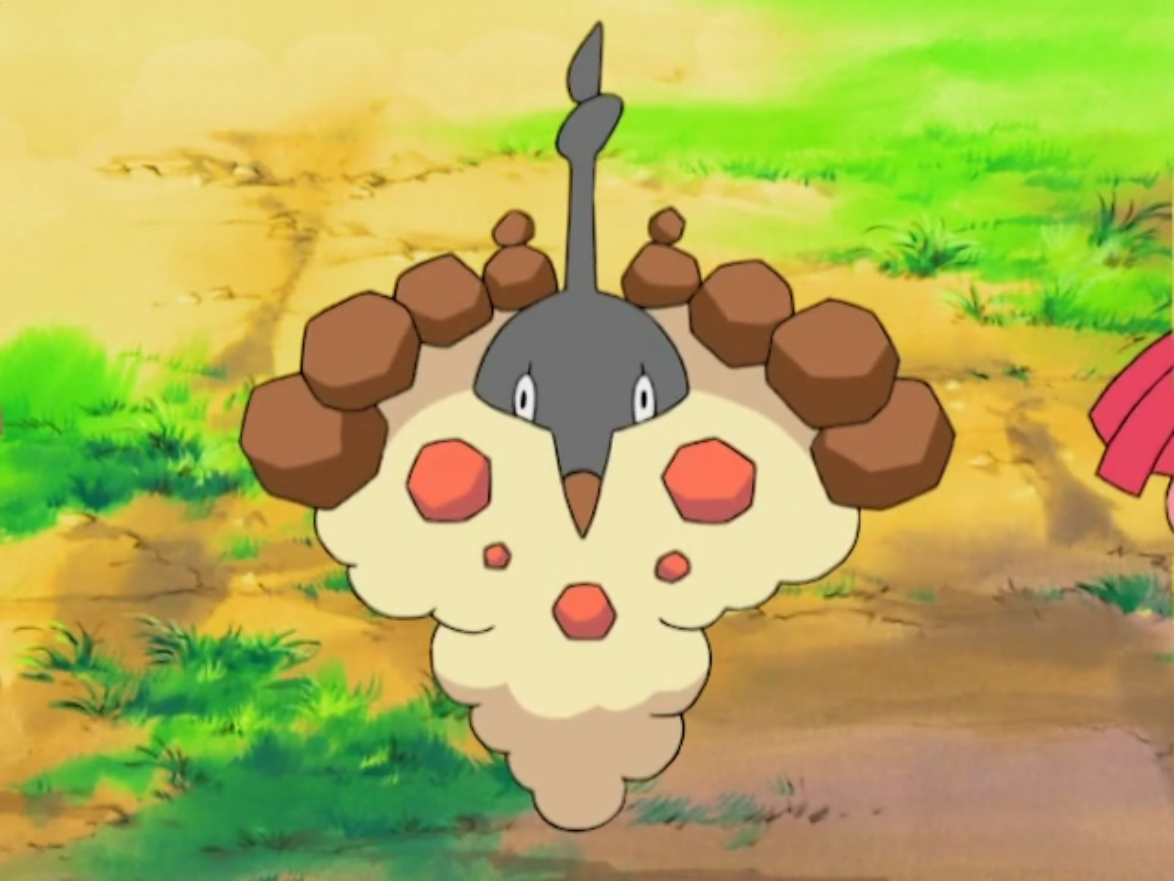 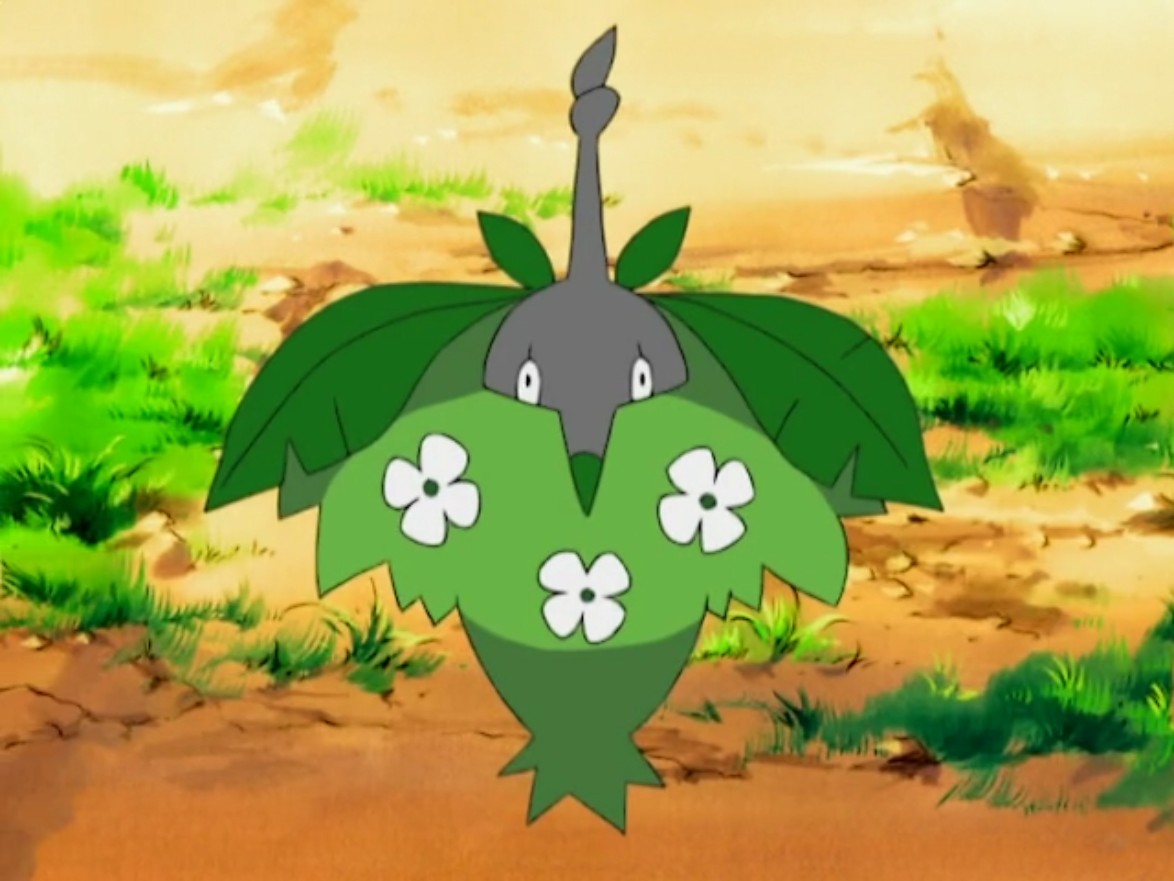 Retrieved from "https://pokemon.fandom.com/wiki/Cheryl_(anime)?oldid=1224298"
Community content is available under CC-BY-SA unless otherwise noted.