The population of Cherrygrove City is about 12. It's the second-smallest city in the Johto region. This area is where the player battles his/her Rival for the first time.

The Guide Gent, who is originally located near the town's east entrance, will offer the player a tour of the city. The tour route includes the Pokémon Center, Poké Mart, the exit to Route 30, the coast and the Guide Gent’s house.

Cherries are a type of fruit, and a grove is a large group of trees growing near each other. 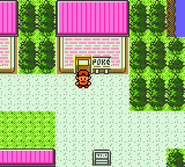 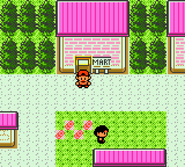 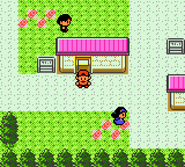 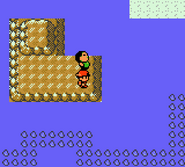