For the variant appearing in the games, see Cheren.

Cheren is a character appearing in Pokémon Black Version 2 and Pokémon White Version 2 Animated Trailer, who is the Gym Leader of Aspertia City in the Unova region.

Cheren is a tall, slender young man with very pale skin, black eyes, and jet-black hair with a small tuft that sticks up from the top of his head. Appearing somewhat older, Cheren has long hair and wears a white dress-shirt, an orange necktie, blue dress pants, and brown shoes.

He can get along with the trainers who faces him and work with him together.

Cheren was seen battling Rosa with his Stoutland against Rosa's Serperior. When Rosa stated that they were just getting started, Cheren agreed. Cheren then appeared with Nate and Hugh with their Pokémon on the Plasma Frigate, battling against Team Plasma Grunts who surrounded them. 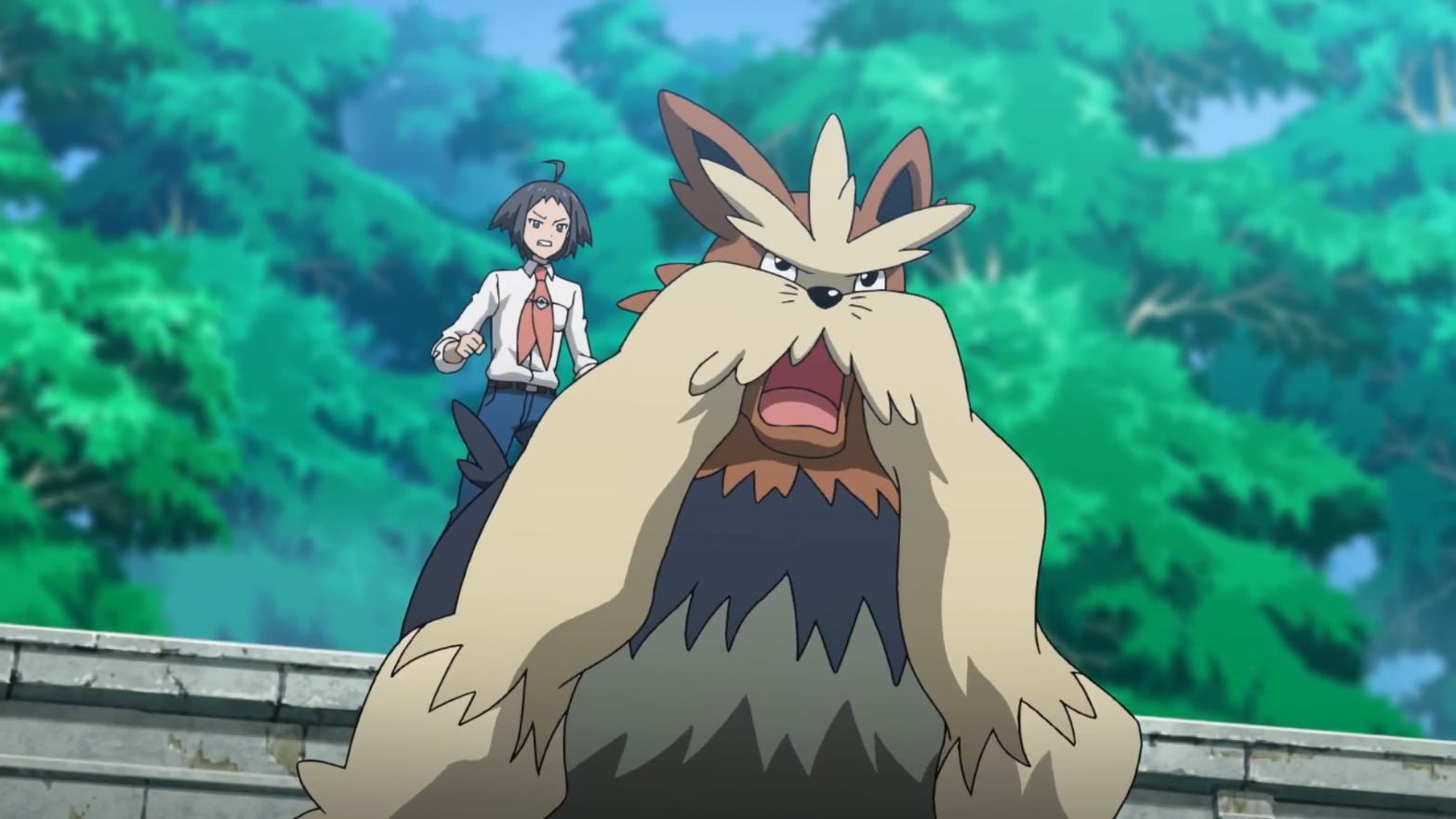 Cheren giving battle orders to Stoutland.
Add a photo to this gallery

Retrieved from "https://pokemon.fandom.com/wiki/Cheren_(trailer)?oldid=1131769"
Community content is available under CC-BY-SA unless otherwise noted.