For the variant appearing in the games, see "Cheren".

Cheren in other languages

Cheren is a character appearing in Pokémon the Series: Black & White, who is the Gym Leader of Aspertia City in the Unova region.

Cheren is a tall, slender young man with very pale skin, black eyes, and jet-black hair with a small tuft that sticks up from the top of his head. Appearing somewhat older, Cheren has long hair and wears a white dress-shirt, an orange necktie, blue dress pants, and brown shoes.

Cheren is a calm, kind person. However, he sometimes fears a bit for the future, wondering if he can become a good Gym Leader. This causes him to sometimes act with less confidence.

The name Cheren comes from čéren (Bulgarian for "black"). This goes alongside Bianca's name, who comes from "white".

Originally from Nuvema Town, Cheren came to Aspertia City as a teacher and recently became the city's Gym Leader as well. Cheren greeted the heroes and showed them the school, admitting the Gym has not been set up yet. This disappointed Ash, but was proposed to have an exhibition match with Cheren instead. As Cheren continued to show the school and its projects, by mistake, Ash's Pikachu and Iris' Axew made a loud noise at the microphone, startling all the Pokémon at the Pokémon House and causing them to escape. The heroes managed to bring every Pokémon but Shinx. Cheren found Shinx, along with two children, who were the ones that set the Pokémon loose by mistake. Cheren hugged Shinx, calming it down and forgave the school boys for setting the Pokémon loose. After the trouble passed, Cheren sent Herdier to battle Ash's Oshawott and won the battle. The children watched the battle, giving Cheren confidence as a successful teacher and a Gym Leader.[1]

Cheren appeared in the Best Wishes! ending theme, in a scene where the heroes met him in the Aspertia City's Gym. 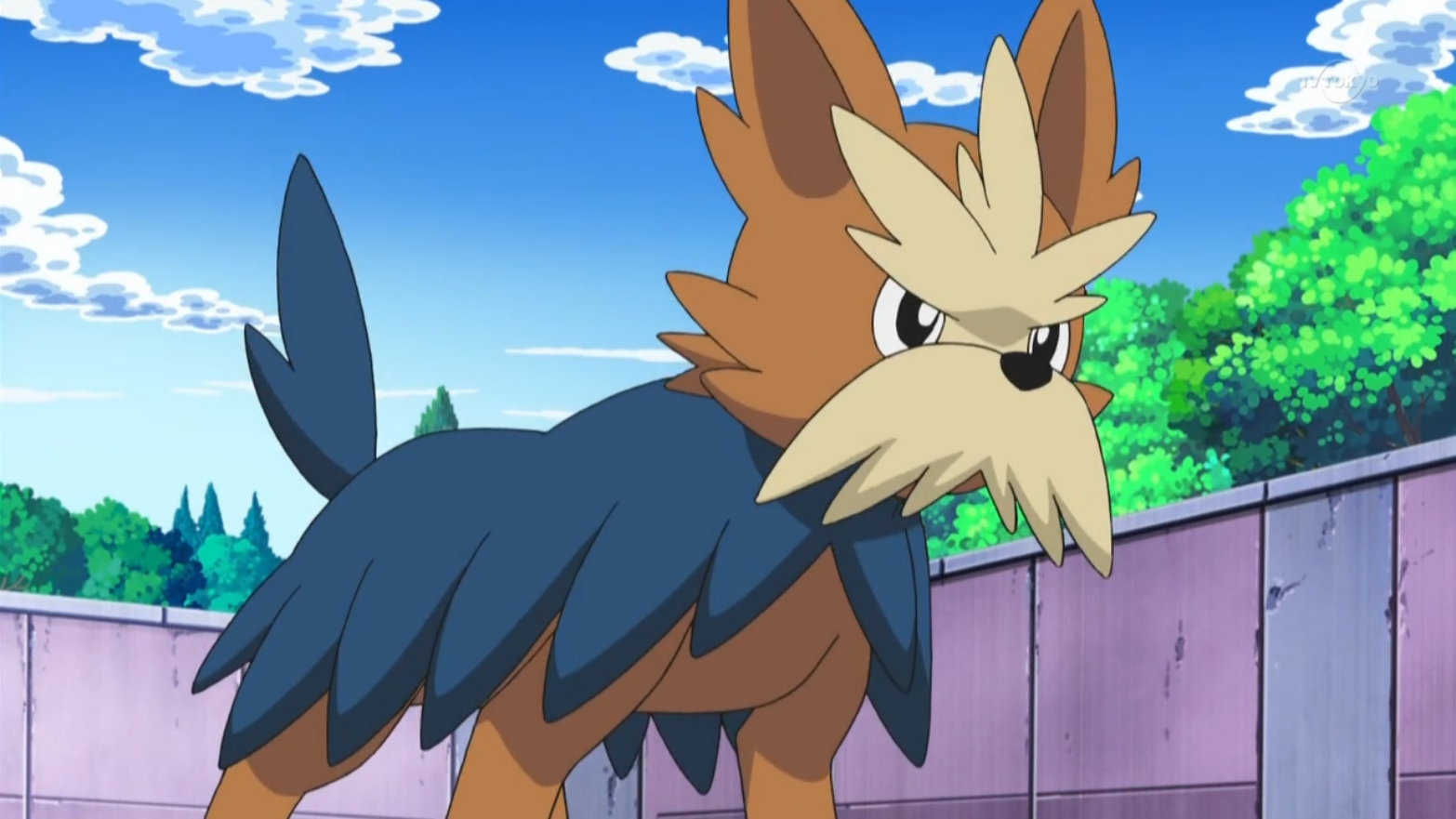 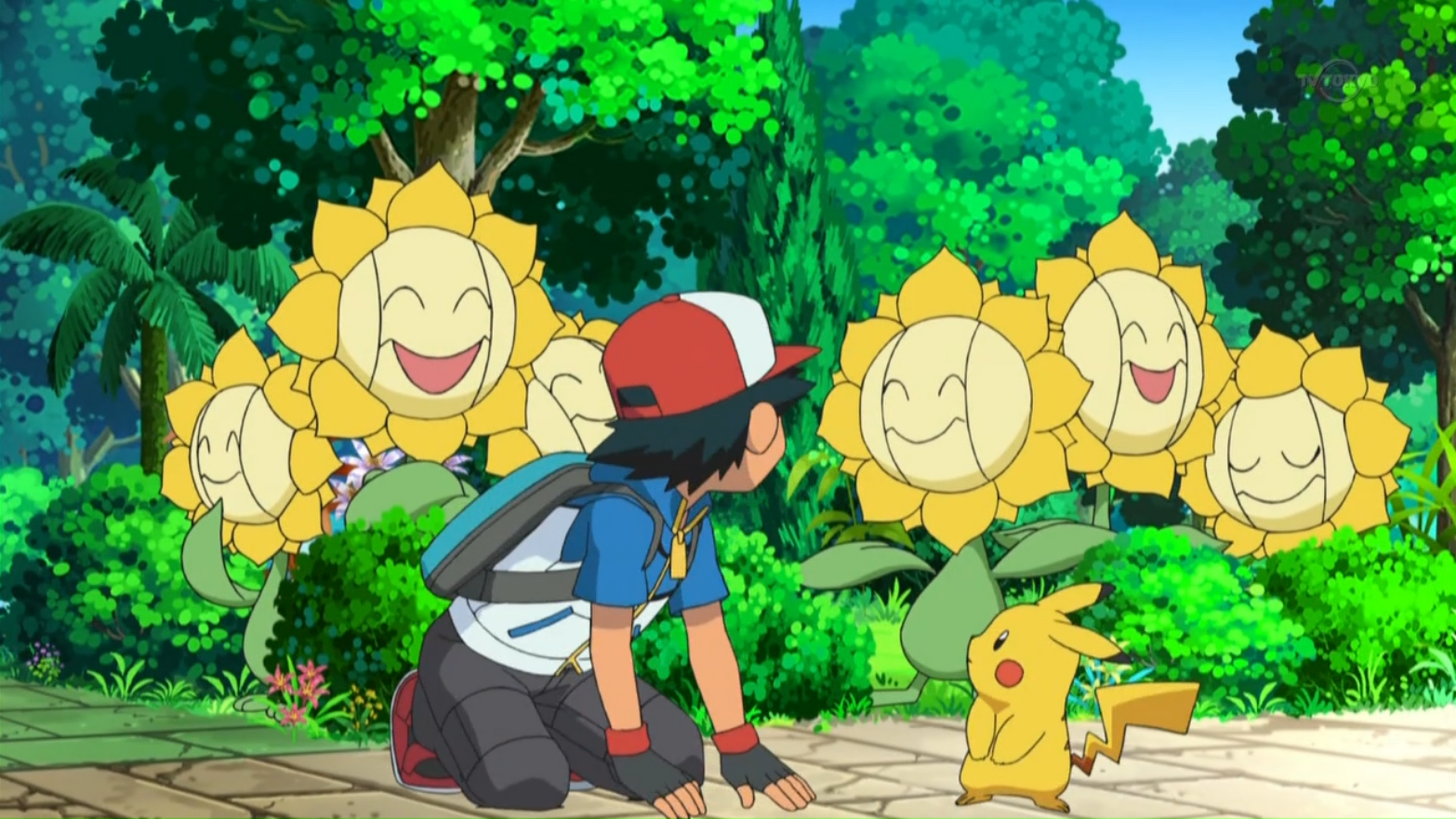 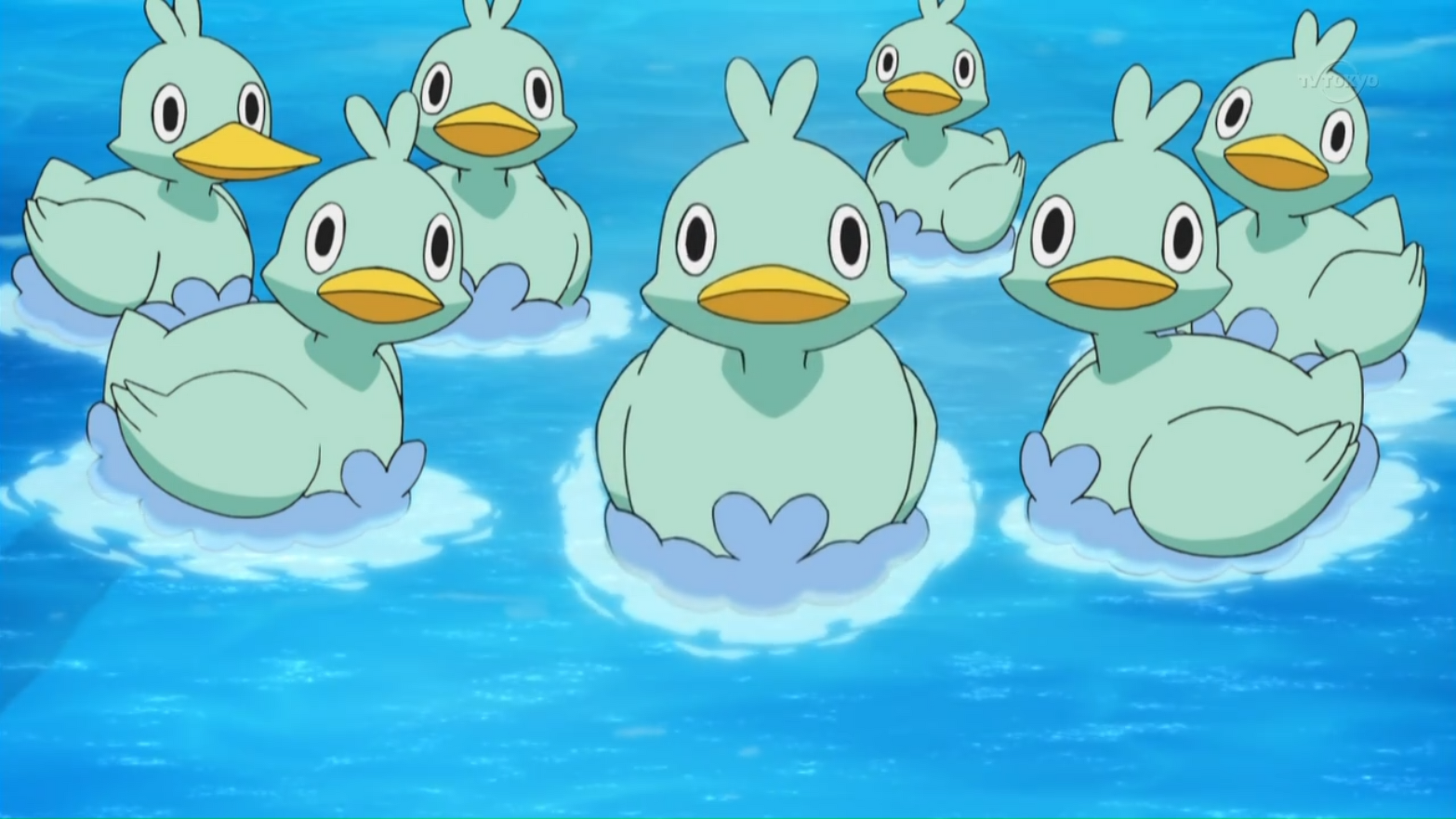 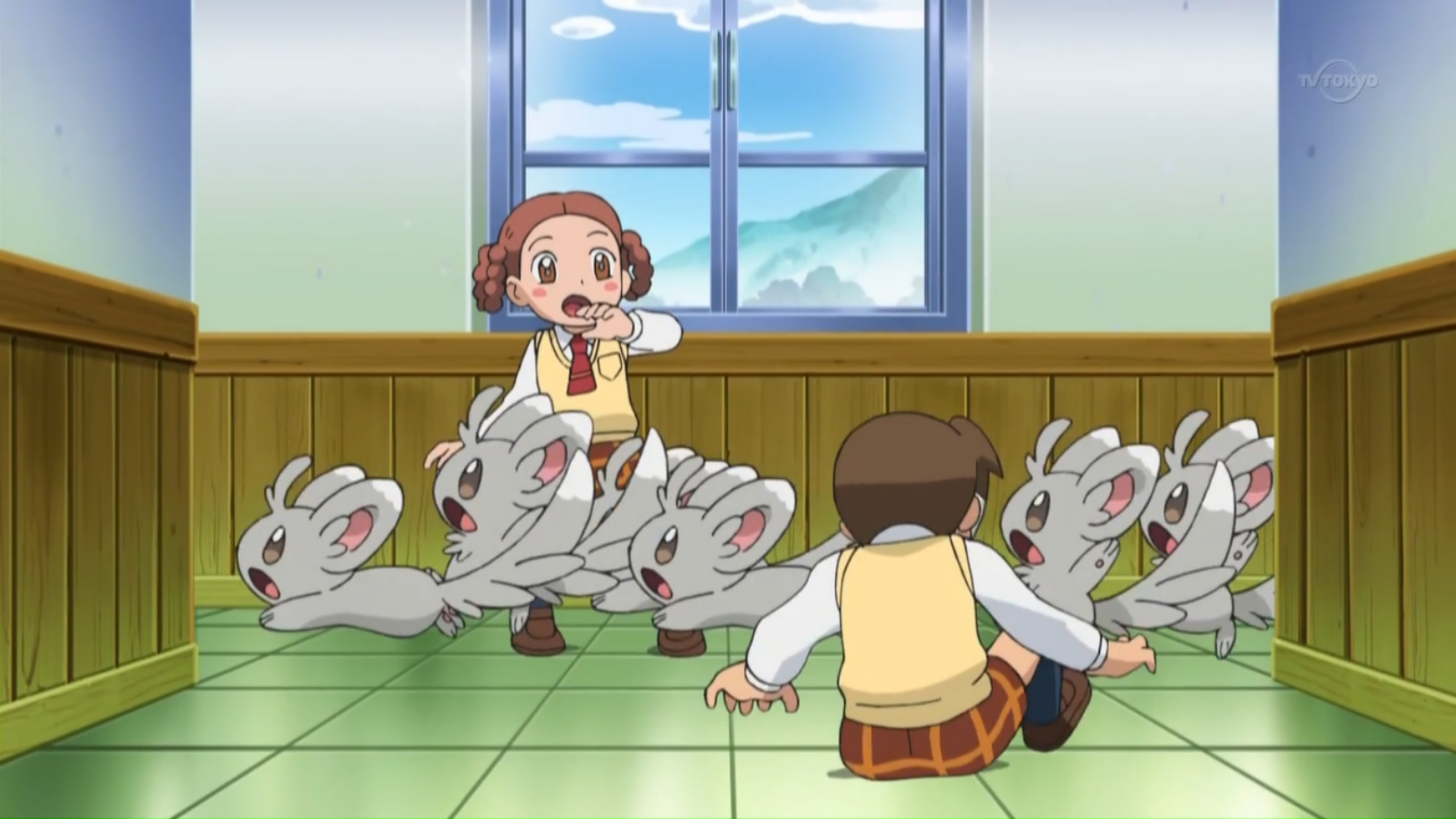 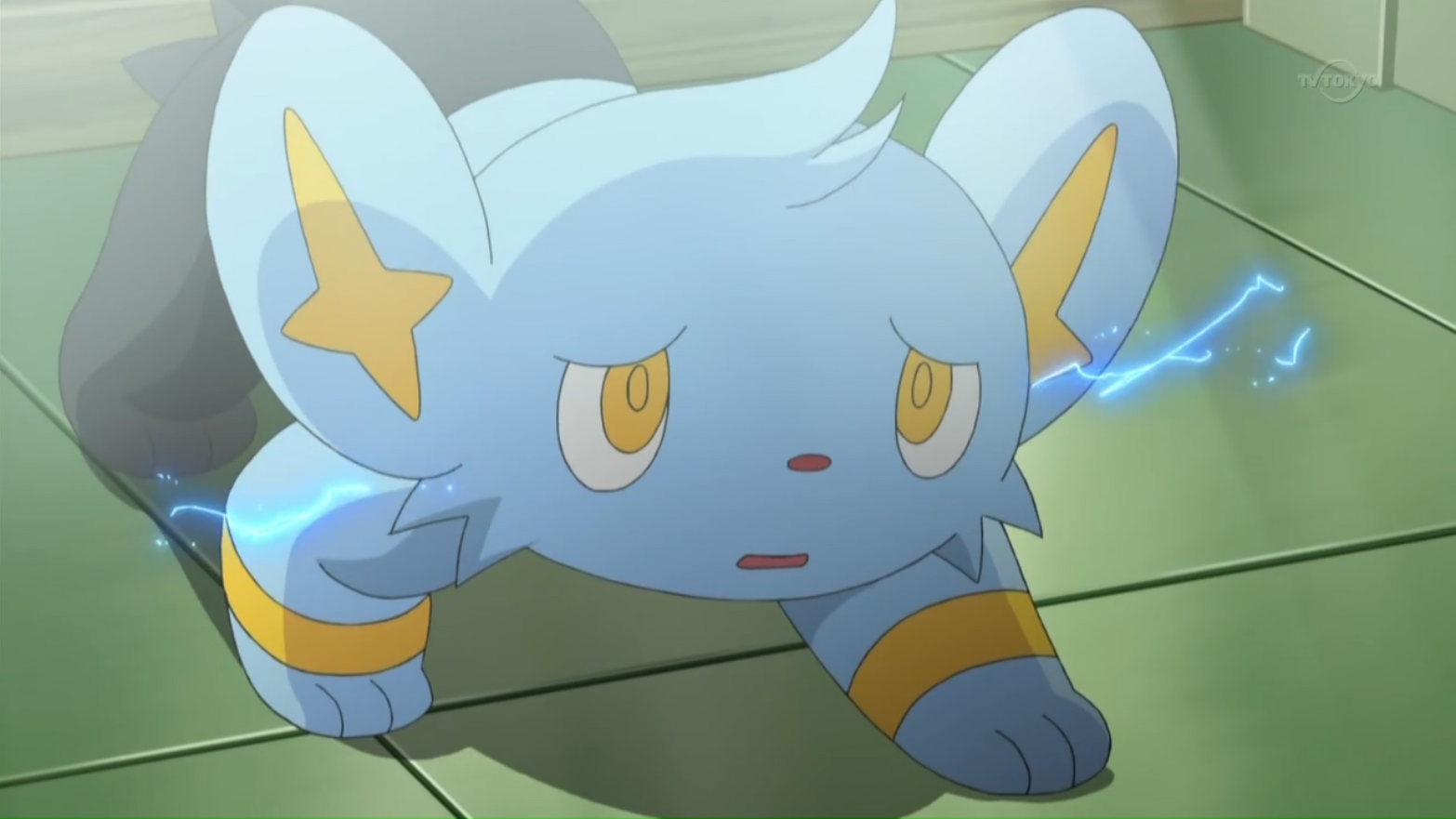