All Things Bright and Beautifly!

Chaz is a character appearing in Pokémon: Advanced.

Chaz was training with his Venomoth, but was not pleased by the beauty of its moves. Chaz went with Janet to get Janet's Beautifly, who started May. Janet and Chaz introduced themselves as the Coordinators, who train for the Pokémon Contest. Chaz explained the power of the attacks does not matter, only their elegance, during the performances. He showed Brock he gave some Poké Blocks for his Venomoth, to improve its beauty. Hearing they were heading to Rustboro City for a Gym battle, Chaz sent Sentret to train Ash's Pikachu to use Iron Tail move, else it would have a hard time against rock-type Pokémon. While Ash and Pikachu were training, Chaz went to the Contest Hall for the Pokémon Contest, where he and Venomoth scored 29.5 points for the performance. After some time, Chaz and Janet managed to reach the finals. Chaz managed to have Venomoth gain the upper hand, but Beautifly restored itself and won the battle, so Chaz congratulated her on winning. Team Rocket appeared and stole Beautifly and Venomoth, but May's Torchic burned the net with Ember. Once Team Rocket blasted off, Chaz watched as Janet and May raised the Rustboro Ribbon in air. 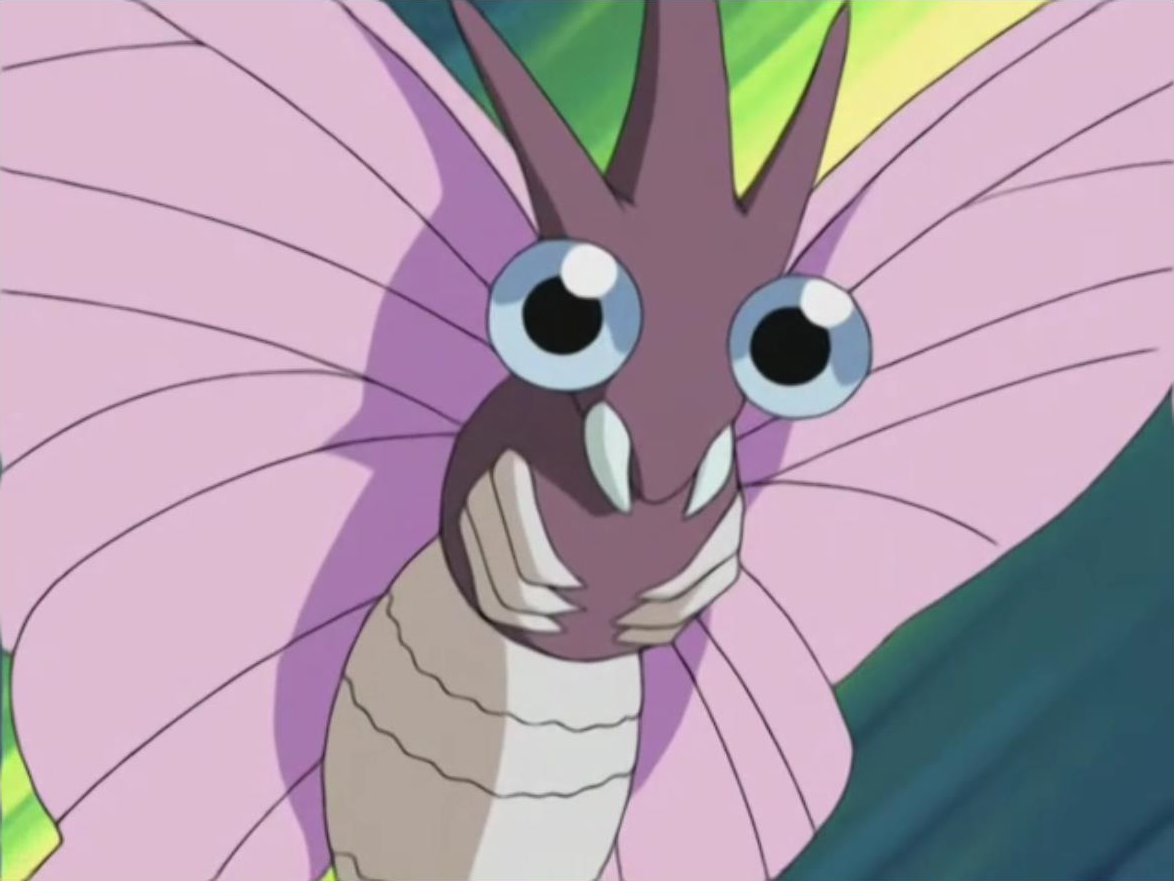 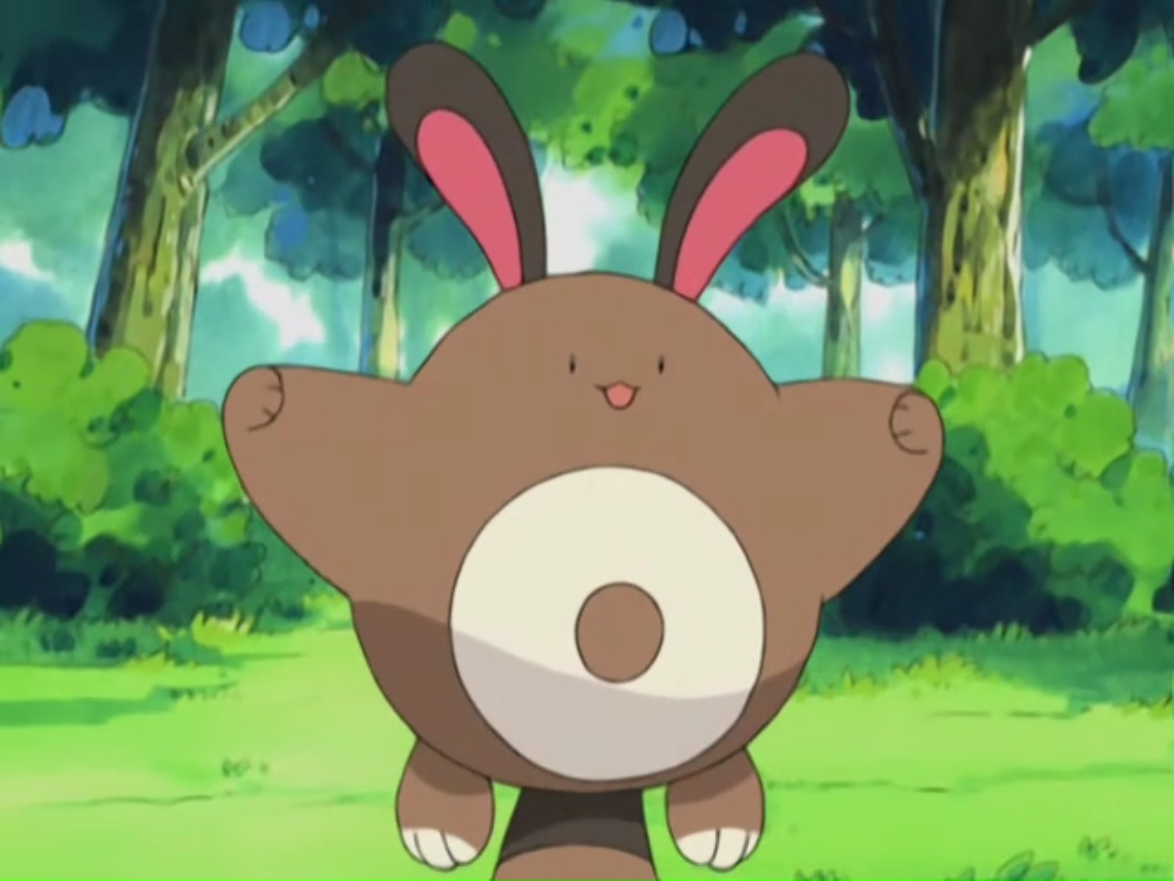 Add a photo to this gallery
Retrieved from "https://pokemon.fandom.com/wiki/Chaz_(RS013)?oldid=1294872"
Community content is available under CC-BY-SA unless otherwise noted.