For the variant appearing in the games, see Charon.

A Surprise Visit from Hareta's Father!

プルート Puruuto
Charon
Charon is a character appearing in the Pokémon Diamond and Pearl Adventure!, who was a commander of Team Galactic.

Charon first appeared, after Team Galactic made its new appearance as Neo Team Galactic, monitoring what the Grunts were doing in the stadium of the Champion's League. While watching the chaos created by Neo Team Galactic, Charon stated that he was going to tear the world and Giratina apart.[1] 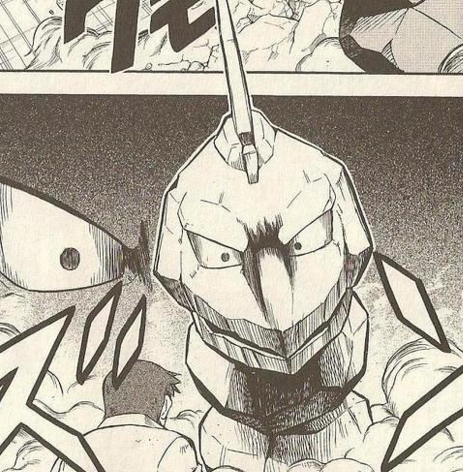 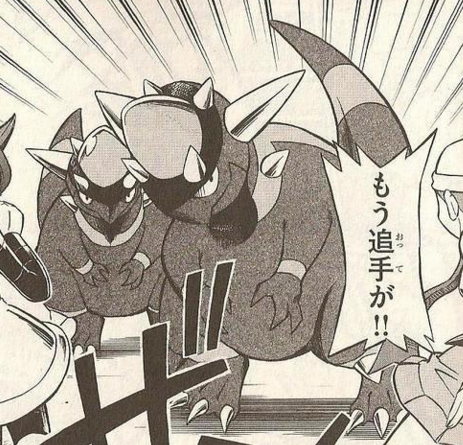 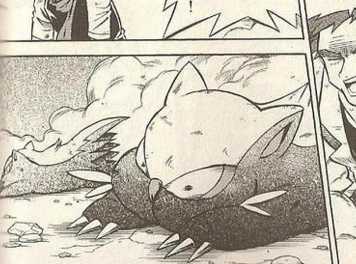 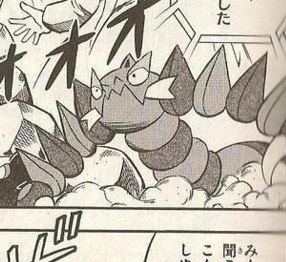 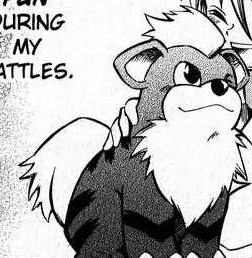 Retrieved from "https://pokemon.fandom.com/wiki/Charon_(DPA)?oldid=1338406"
Community content is available under CC-BY-SA unless otherwise noted.