Charles is a character appearing in Pokémon: BW Rival Destinies.

Ash and his companions met Charles after he was denied a Gym Battle by Clay, the Driftveil Gym Leader. He knows all the local merchants in town and is a pretty cool guy. But whenever danger strikes, he changes into the hero known as the Mighty Accelguard. Although he isn't much of a hero at first, while trying to stop a robbery, Charles manages to slow down the enemy. With help from Ash, Iris, Cilan, they saw Linda was missing, so Charles put his costume of the Mighty Accelguard and broke into the enemy's lair, finding Linda. He took off and battled, Doctor Ferrara, known also as the Cryogonal Man, and won.

After a few days, after Ash was rejected into having a battle with Clay, Charles told the heroes about disturbances on Milos Island. 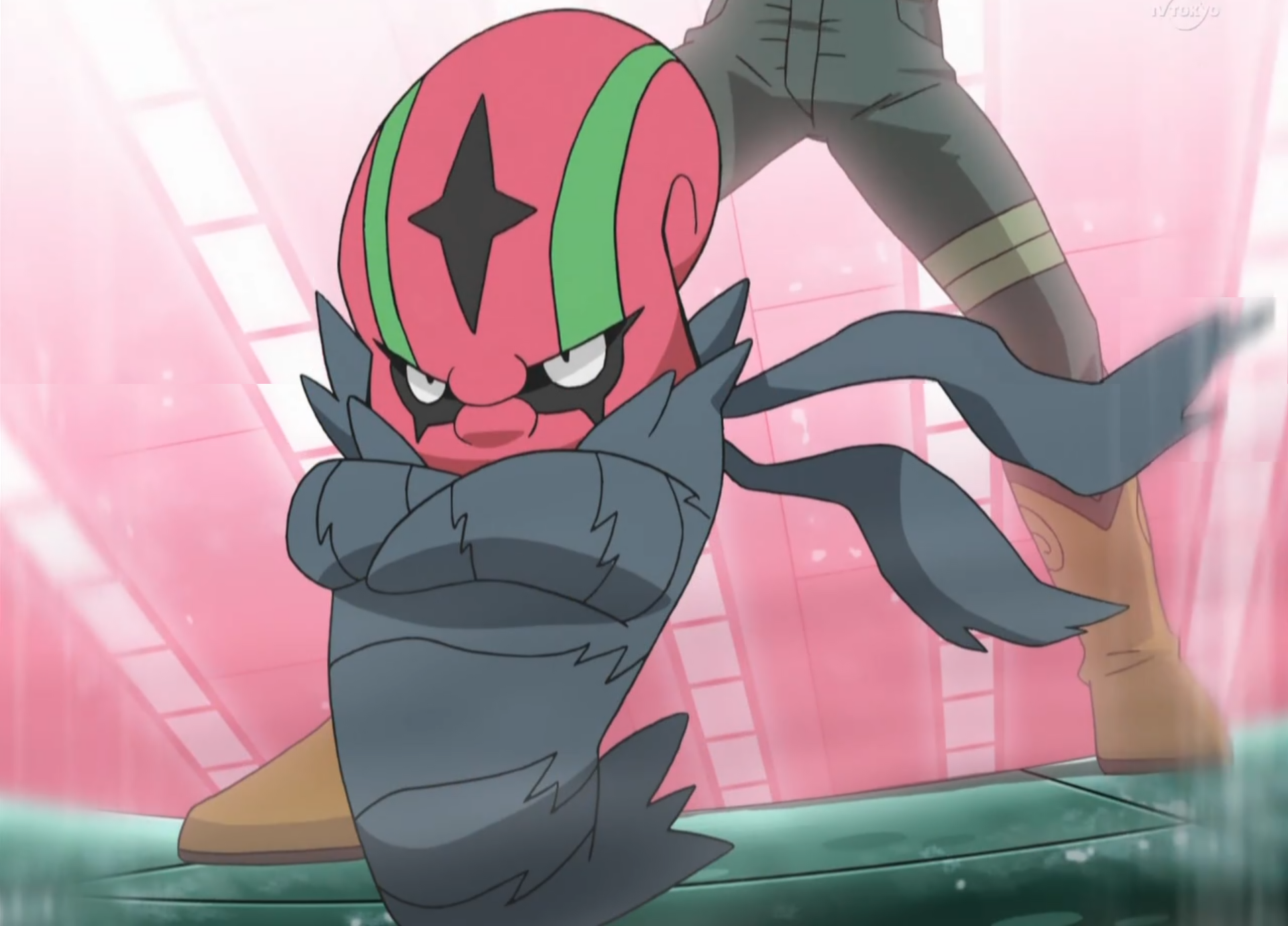 Jenny scolding Accelguard
Add a photo to this gallery
Retrieved from "https://pokemon.fandom.com/wiki/Charles_(anime)?oldid=1332895"
Community content is available under CC-BY-SA unless otherwise noted.