Chapman in other languages 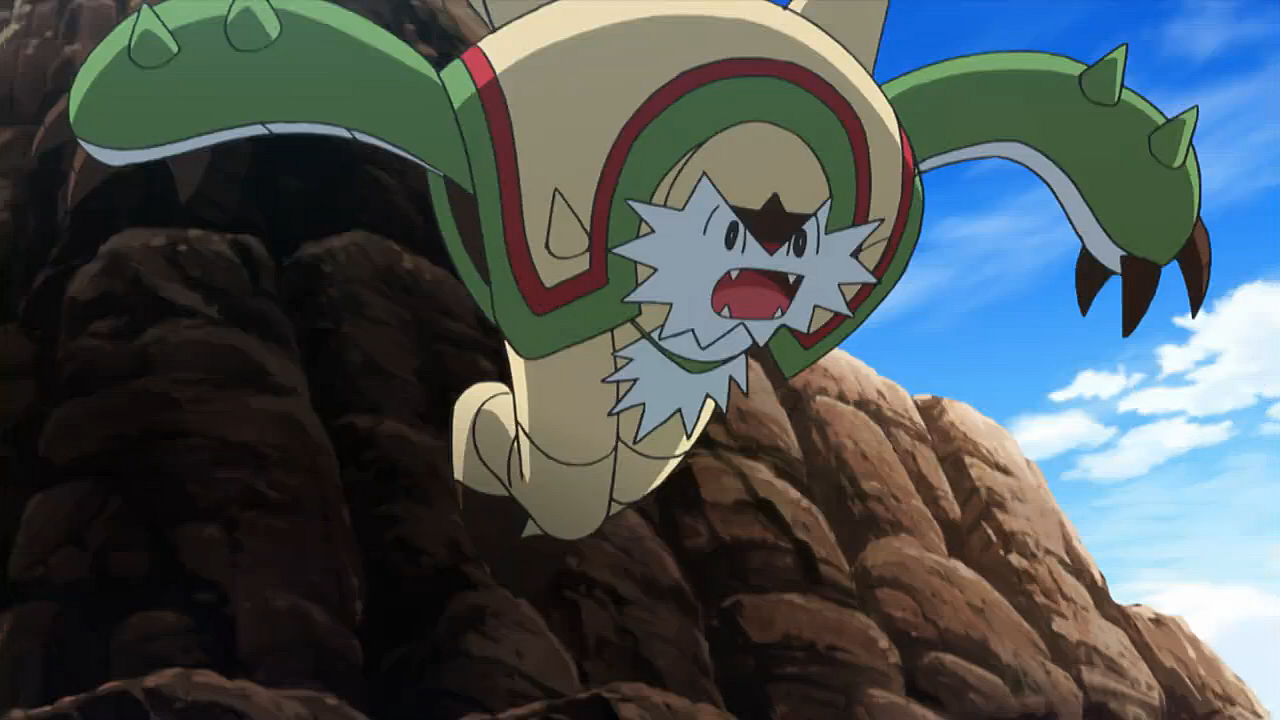