Chalmers is a character appearing in Pokémon Adventures.

Chalmers is a bald man, who wears orange glasses with white frames. He wears an orange tie with orange shirt under his white jacket, and also wears white pants and shoes.

Chalmers approached Korrina and introduced himself as an admin of Team Flare. He had a Dragalge lead some Skrelp in attacking Gurkinn and his Mega Heracross, to make them drown in the water. Korrina couldn't battle against the Skrelp with Mega Lucario, so Diantha stepped in and had Gardevoir lift Gurkinn out of the water and defeat Dragalge. Chalmers had Dragalge attack Mega Gardevoir, who retaliated with Hyper Beam, defeating Dragalge. This shocked Chalmers, seeing he was overpowered and ran off.[1] The grunts complained how Grace was always escaping from the cell. Chalmers replied they should put more locks on the door and left.[2]

Positioned near the Pokémon Village with a Team Flare admin, Chalmers contacted Lysandre, who ordered him to proceed with the plan. As the stones at Menhir Trail started absorbing the Pokémon's life energy, the admin was slighly disgusted, but Chalmers had no regrets. He noted how Malva's Delphox was positioned as a guard was quite ruthless, just like its trainer. Suddenly, the floor became electrified, and the area exploded, making Chalmers and the Team Flare admin startled by the ambush and their defenses were breached.[3] They soon realized the enemy used Electric Terrain to ignite the powder Amoonguss and Venomoth. He went to contact other bases for reinforcements, but was reported by the Gym Leader Wulfric how he and his friends assaulted other bases. Chalmers realized that Team Flare would soon be destroyed.[4] 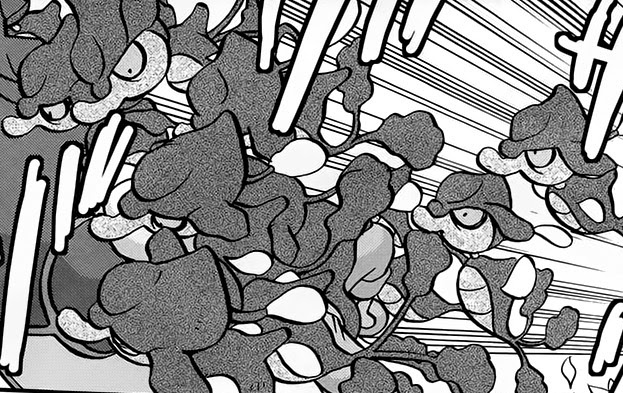 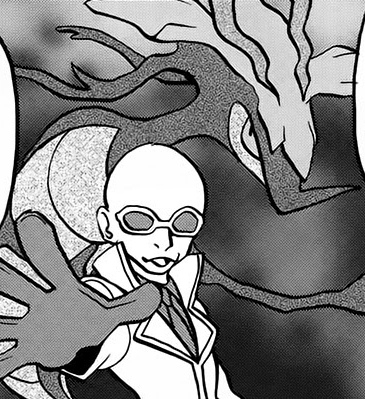 Retrieved from "https://pokemon.fandom.com/wiki/Chalmers_(Adventures)?oldid=1002610"
Community content is available under CC-BY-SA unless otherwise noted.