Toughing It Out!
Chairman Rose is a character appearing in Pokémon Journeys: The Series.

Chairman Rose is a tall and handsome tan-skinned man with black hair, green eyes, and neatly trimmed facial hair. His suit consists of a gray vest with numerous black buttons, a gray overcoat with a single gold button, a white shirt, and a red tie. He also wears classy gray pants that match his suit, along with a gold and black belt, pointed red and black shoes, and a gold watch.

Rose seems to be approachable and amiable, but it appears that he has a darker agenda. Although he mostly acknowledges potential Trainers, he is also rather arrogant and impulsive, such as trying to re-enact the Darkest Day just to prevent the resources of Galar from depleting without putting the people's lives into calculation, and ignores the consequences of uncontrollably Dynamaxed Pokemon. He is best described a someone who can be quite ruthless in order to achieve a certain goal, and can be manipulative as well.

As a child, Rose once experienced the death of his miner father, who died untimely in a mining accident. This tragic incident had significantly impacted his perspective on gathering the resources of Galar, which eventually shaped his obsession on Eternatus and his very concept of gathering infinite power.

Relying on Galar's abundant resources, he soon became the chairperson and founder of the Macro Cosmos company, and trained many talented Trainers, including Leon. He even invented the Dynamax Band with Professor Magnolia, as well as researching how to convert particles into energy sources. However, Magnolia saw through his ruthlessness, and later decided to quit his research project.

He watched Raihan and Leon's match in the Wyndon Stadium.[1]

Rose was seen at the Energy Plant alongside Oleana, observing the capsule containing large quantities of energy. Although technician had warned them that the particles were going to be out of control, he still praised the particles' power as they were exerted from the device and scattered all over Galar. In his car, when Oleana reported that the particles had caused Pokemon to Dynamax uncontrollably, he deemed this as an inevitable sacrifice.[2]

When Oleana asked him whether they should cut the supply of the particles, Rose declined her request and called Eternatus as the savior of Galar. He and Oleana later met up with Leon and encountered Ash for the first time and invited Ash for a dinner. Although he offered to take Ash under his wing, Ash turned him down.[3] 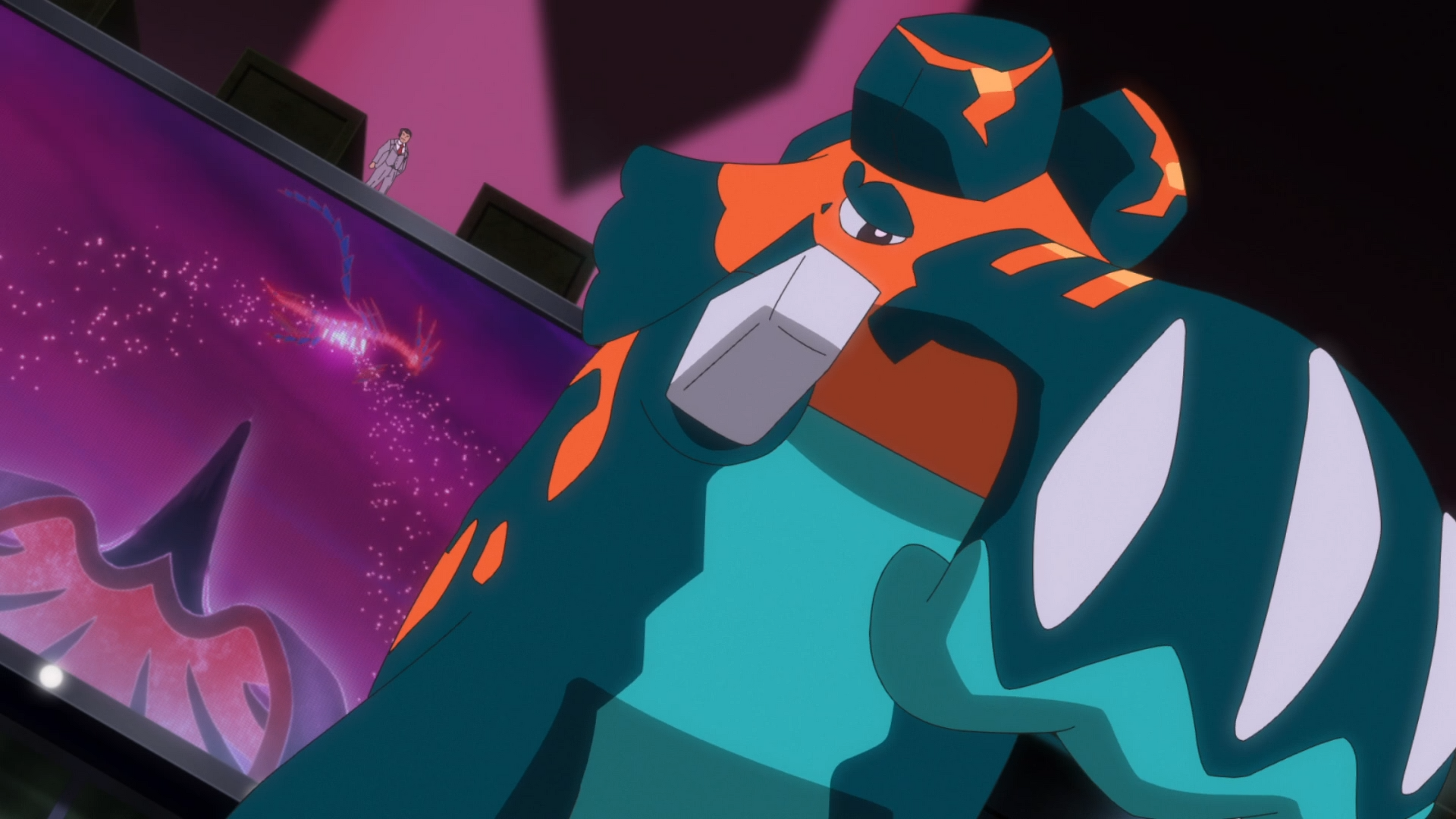 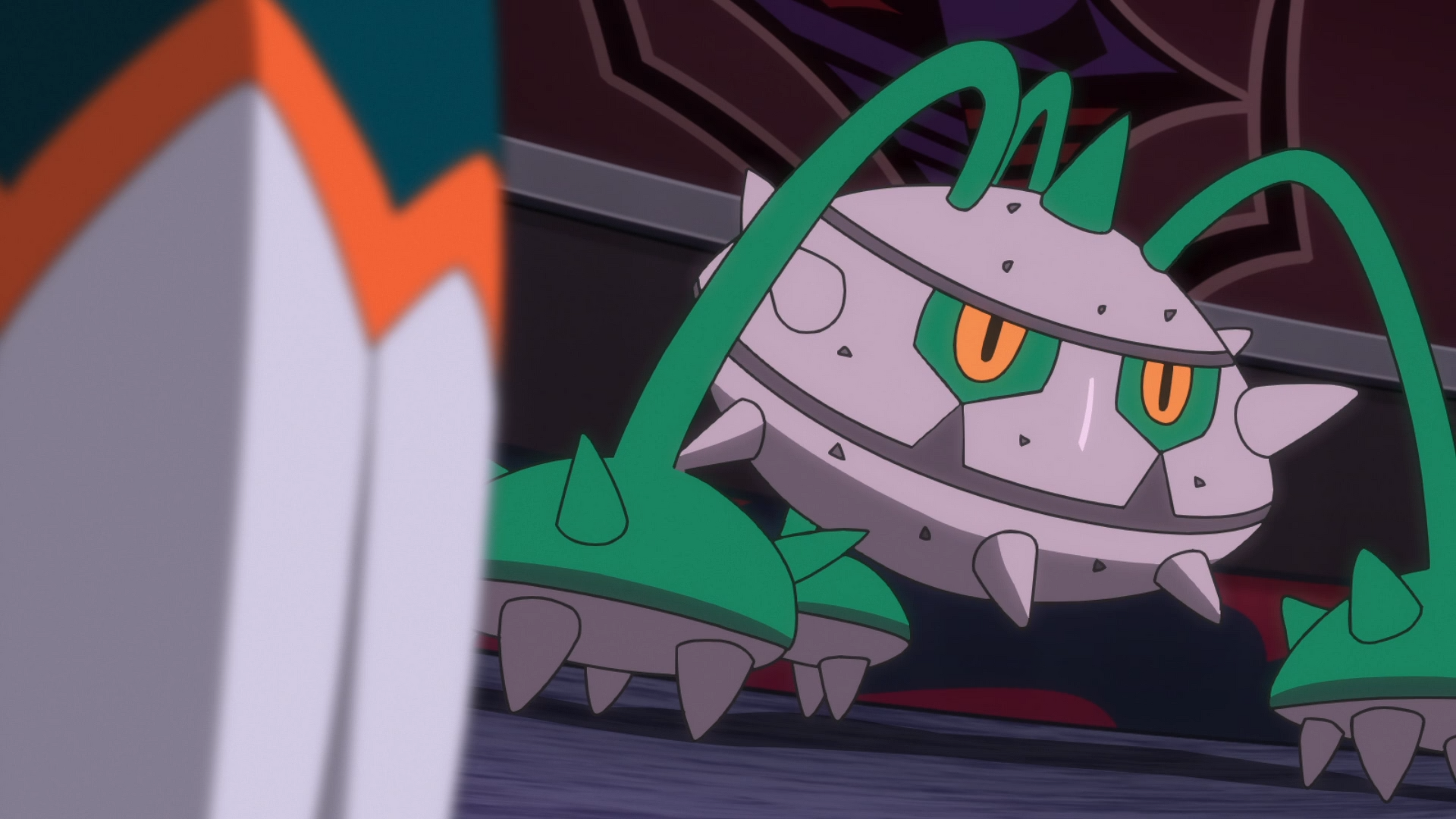 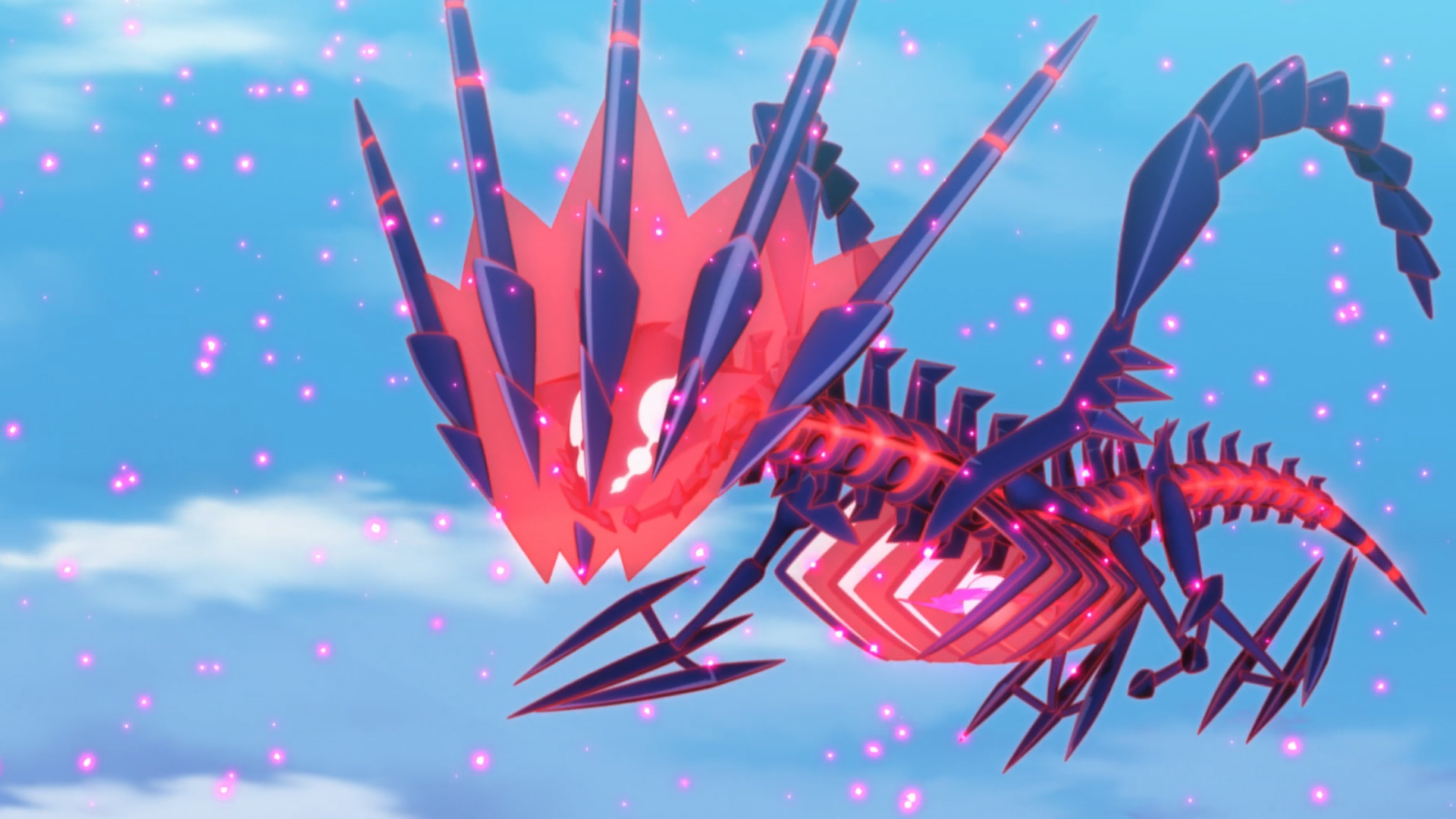 Rose as a child

Retrieved from "https://pokemon.fandom.com/wiki/Chairman_Rose_(anime)?oldid=1360492"
Community content is available under CC-BY-SA unless otherwise noted.