For the variant appearing in the games, see Celosia.

Celosia is a character appearing in Pokémon the Series: XY and XYZ, who is a scientist for Team Flare.

Celosia has purple hair and purple lipstick on. Celosia wears some purple-tinted advanced glasses, a purple tie, an orange suit (with two shoulder pauldrons on) with a belt with the Team Flare logo on, some black tights and orange boots.

Like other Team Flare scientists, Celosia is very confident in her abilities and humiliates the other scientists when they fail to achieve their task.

Celosia was assigned to find Z-1, Squishy, and bring it back to the lab. Squishy leapt off and was ambushed by Celosia and her men. However, the heroes, along with Sawyer, sent their Pokémon and defended Squishy. To escape, Ash sent Noibat, who distracted the men by using Supersonic. Since she failed to capture Z-1, Celosia reported to the base and the task to retrieve Z-1 was given to Bryony. Celosia continued to search and encountered the heroes and had Drapion attack them. Since the heroes made a powerful counterattack, Celosia fled and soon encountered Bryony, who found Z-1 and was defeated by it.[2]

When Z-1 was detected in Terminus Cave, Celosia arrived with Bryony and entered the cave. They encountered the heroes and threatened them to attack if they moved. Celosia and Bryony used their vision goggles to find Z-1 and target them with their weapons, managing to wound them. The heroes sent their Pokémon to protect Squishy, who was captured by Team Rocket. Ash had Greninja take Squishy and bring it to Bonnie. Everyone saw as Squishy transformed into a hound and attacked Team Flare and Team Rocket. After the battle, Squishy went off, so Celosia and Bryony went after it. The heroes sent their Pokémon to intercept Celosia and Bryony, who sent Manectric and Liepard to attack. Ash's Greninja transformed and defeated Celosia and Bryony, who had Manectric use Flash to escape. The women watched as the heroes left the cave, knowing there is a connection between Z-1 and these children. They were also alerted by Team Rocket this world belongs to Giovanni, but Celosia and Bryony ignored Team Rocket, thinking of them as fools.[3]

Just as the roots sprouted in Lumiose City, Celosia faced Ash and Alain. Celosia attacked them and claimed the director ordered her to snatch Ash away. Alain was terrified, but remained silent as Celosia told Alain worked alongside Team Flare and had to go with her. Ash wanted to run off with Alain, who refused, so Celosia had knocked him and Pikachu out with her Drapion's Confuse Ray. She then had the grunts cuff him and Pikachu, while Alain remained silent.[5] Celosia returned to Lysandre Labs, where she found Mable. Mable asked about the status in Lumiose City and was told the plants were sprouting out and causing chaos. Seeing the press helicopter flying to them, Mable went to deal with that problem.[1] Celosia, however, tried to stop the group, who tried to rescue Chespie. She taunted Team Rocket, claiming they needed a permission to film the Lysandre Labs. Team Rocket took off their disguises and faced Celosia, who was annoyed they came here and wanted the world to belong to their boss. Regardless, Celosia battled the trio.[6]

Mable and Celosia battled Team Rocket, but ended up being trapped in the net set up by James.[7] 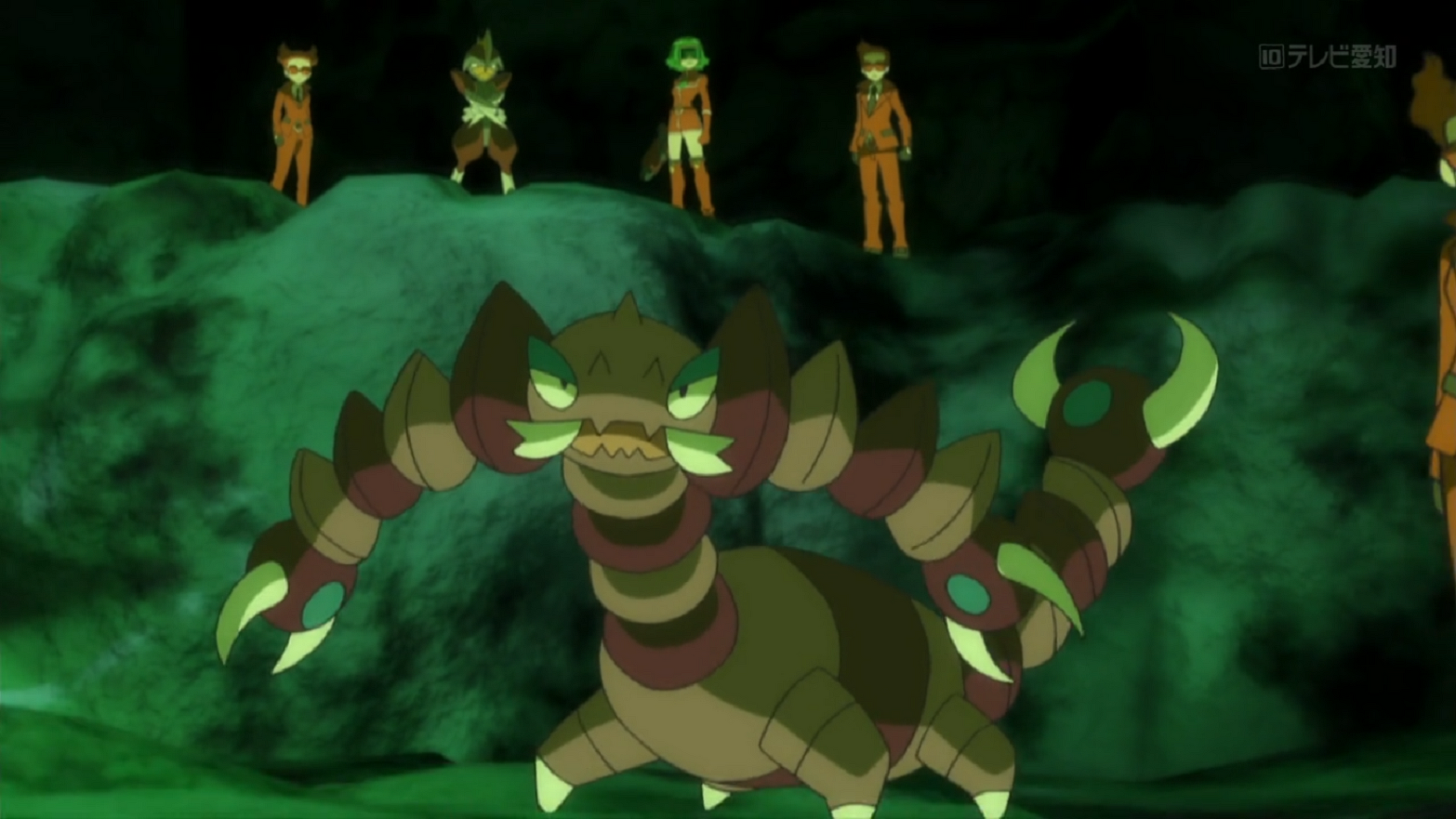 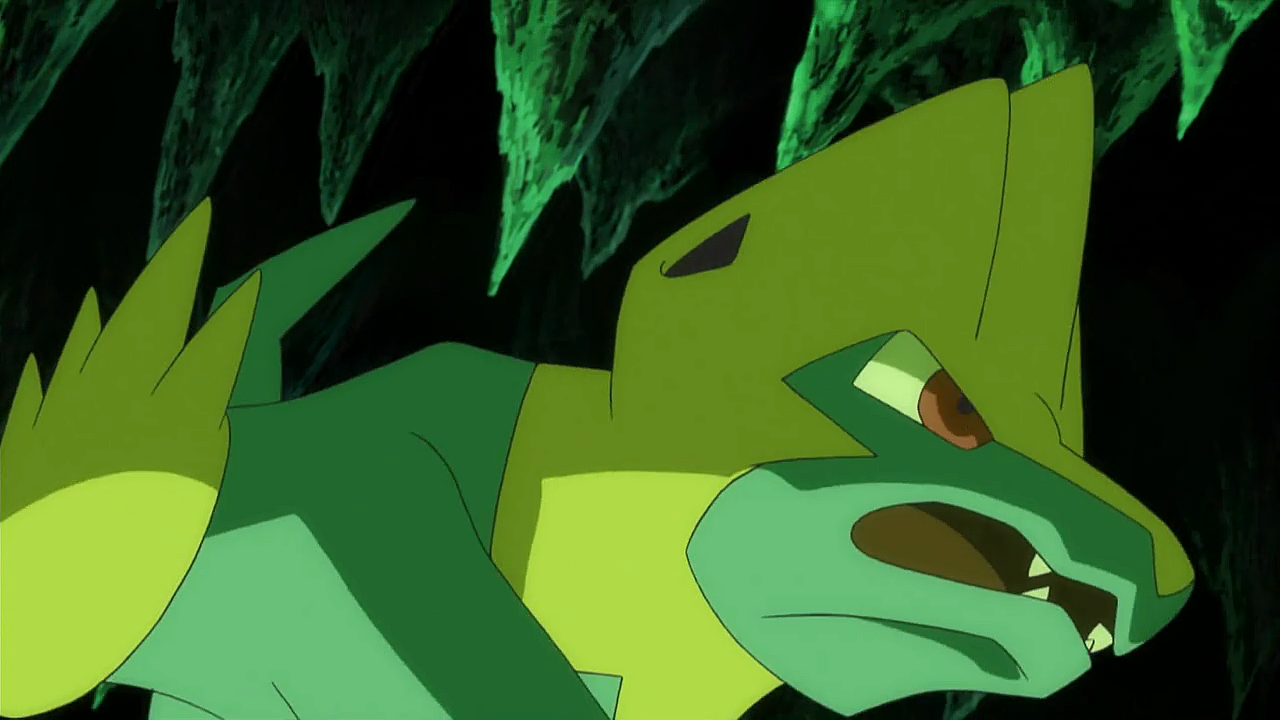 Retrieved from "https://pokemon.fandom.com/wiki/Celosia_(anime)?oldid=1412096"
Community content is available under CC-BY-SA unless otherwise noted.