Template:Castform Castform (Japanese: ポワルン Powarun) is a Normal-type Pokémon introduced in Generation III. Its body changes with the weather; sunny, rain, hail, and its normal form.

Castform is one of few human-made "artificial" Pokémon. It was created on purpose by the researchers of the Weather Institute in the Hoenn region as an experiment in weather forecast and manipulation. Castform's main color is a cloudy white. Around its eyes is white and in the shape of a mask. Castform is able to change forms according to the weather. It has a rain, sun and snow form. The rest of its body is a plain gray color.

Castform's cellular structure is closely related to the weather conditions, meaning that Castform can both affect and be affected by the weather. Depending on the current weather and climate, Castform's emotions and even body are altered. In this way, Castform tries to adapt itself to multiple environments.

This extraordinary trait is referenced in the video games through the Forecast ability, which changes Castform's type and appearance depending on the weather. In weather not particularly extreme, Castform's type is normal and its appearance is as described above.

Castform does not evolve.

Castform was featured in episode Unfair-Weather Friends, in which operatives of both Team Aqua and Team Magma attacked the Weather Institute trying to steal data on Kyogre or Groudon, as well as weather-changing technology. This also happens in Gen 3, when you go to the institute. 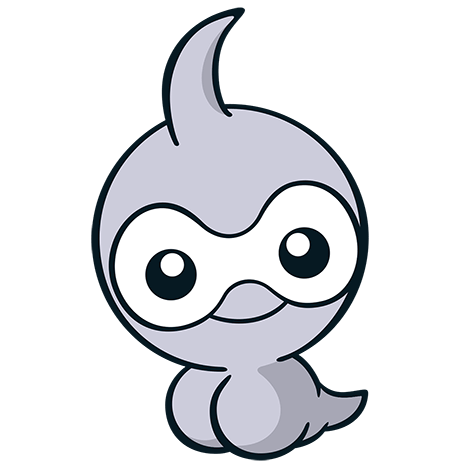 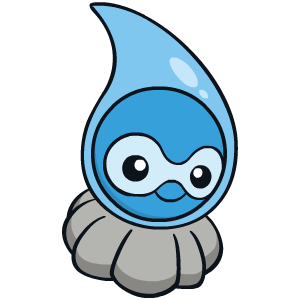 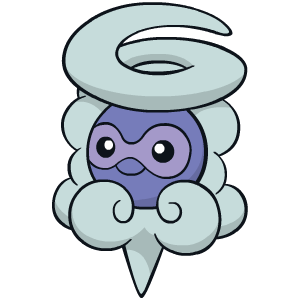 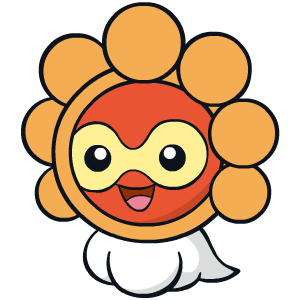