Cassandra is a character who appeared in Pokémon: Indigo League season.

Her Pokémon is Paras which evolved into Parasect. She and her grandmother are both experts on medicinal herbs. She scolded Team Rocket for leaving Meowth to fend for himself when he was sick. She gave him some herbs and Meowth fell for her at first sight. She was mad at her grandmother for trying to scare off more customers (Ash and co.) who needed medicine. She suggested that Ash had a Pokémon battle with her, which never went well at all. After a while she explains to Ash and his buddies that she's trying to invent a miracle potion that can do anything and needed Parasect's mushroom to make it happen. After the rematch, and her Paras evolved, she went to work on the potion. At the end, she adopted a Persian her grandmother found, unintentionally breaking Meowth's heart. 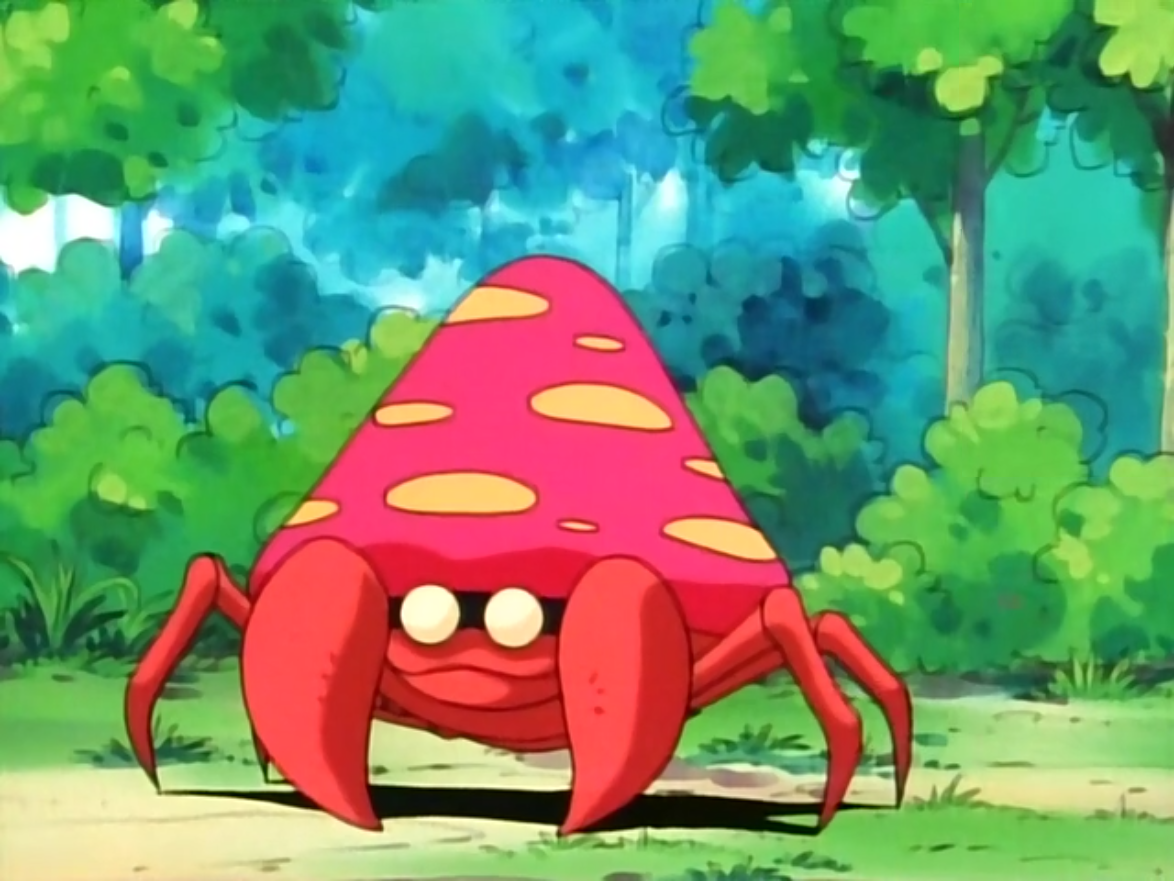 Retrieved from "https://pokemon.fandom.com/wiki/Cassandra?oldid=1027278"
Community content is available under CC-BY-SA unless otherwise noted.