Cassandra's grandmother in other languages

Cassandra's grandmother is a Pokémon trainer and character appearing in Pokémon: Indigo League.

She is the herbalist who made potions. Despite her scary appearance, she has a good heart. 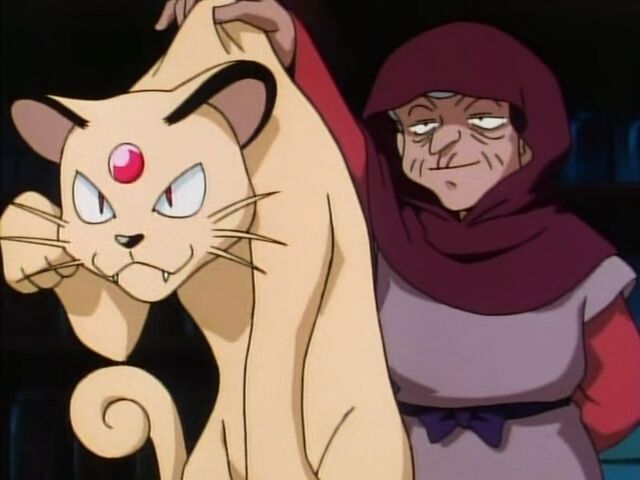