Carrie is a character appearing in Pokémon the Series: XY Kalos Quest, who is one of Olympia's apprentices.

Carrie was one of Olympia's apprentices. When Olympia saw a vision of Ash and Prof. Sycamore being "inside a vortex", Carrie interpreted that as those two being the enemies of Kalos and went to attack them. Carrie attacked Prof. Sycamore, who came to study the sundial. The heroes came and seeing Ash, Carrie battled him using her Sigilyph and Sableye against his Pikachu and Frogadier. Carrie was defeated and when she proceeded to continue fighting back, she was restrained and scolded by Charlene and Olympia, since she interpreted Olympia's vision incorrectly. Carrie apologized to the heroes and Sycamore for her actions. While Olympia was talking to the group, she asked Charlene if Ash and his friends are the ones who will bring danger to Kalos. Charlene informed her that Olympia never said they would bring danger to everyone in Kalos, for she said that they would be trapped within the vortex of the disaster. This led to Carrie realizing her mistakes and felt remorseful about it.

The next day, Carrie watched the Gym battle of Ash against Olympia.

Thinking about Greninja's power, the heroes remembered Olympia and her assistants, who told them, Professor Sycamore about the crisis in Kalos and how they all will play a major part in it. 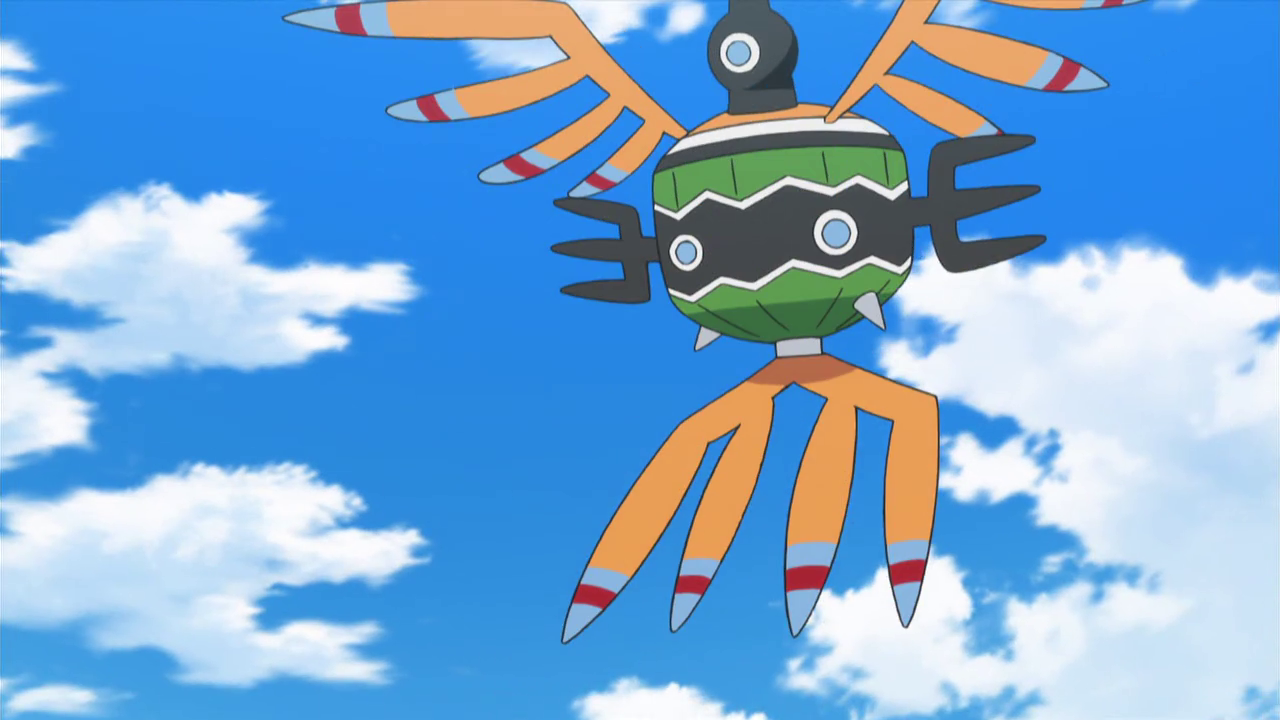 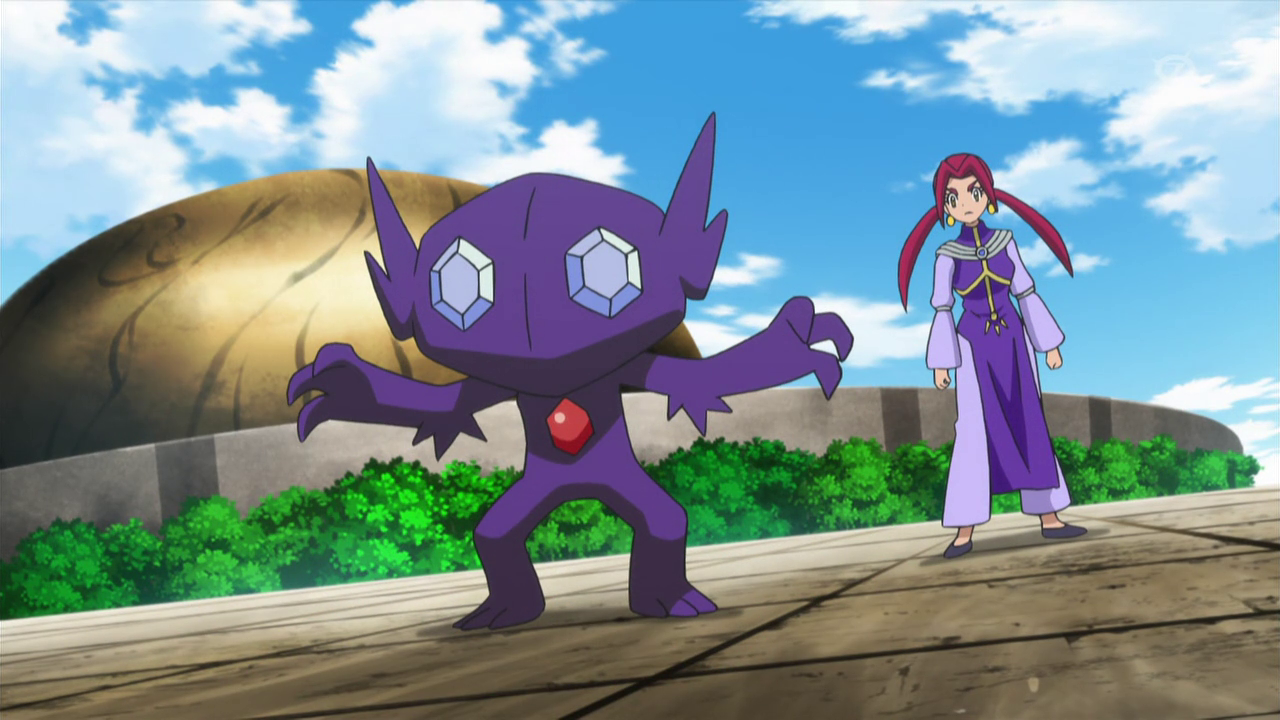 Retrieved from "https://pokemon.fandom.com/wiki/Carrie_(Kalos_Quest)?oldid=1271894"
Community content is available under CC-BY-SA unless otherwise noted.