When Light and Dark Collide!

Carl in other languages

Carl is a character appearing in Pokémon the Series: XY Kalos Quest.

Before Carl was a producer and director of a theater show, he was a trainer of the shiny Hawlucha. However, Hawlucha was badly injured in one of the Battle Tournaments, so Carl offered him a position as an actor in one of the theater shows.

During one of the rehearsals, the heroes came and interrupred the performance, causing Gallade to injure his leg. Ash lent his own Hawlucha to take Gallade's place, though Hawlucha became a rival to the shiny Hawlucha. After a lot of rehearsals, Hawlucha, Dark Hawlucha and Snubbull acted in the show. Team Rocket appeared to steal the spotlight, though Ash's and Carl's Hawlucha teamed up and defeated Team Rocket. Once done, they continued with the performance and dazzled the audience. Carl was grateful for the assistance and rode off to next town for next performances. 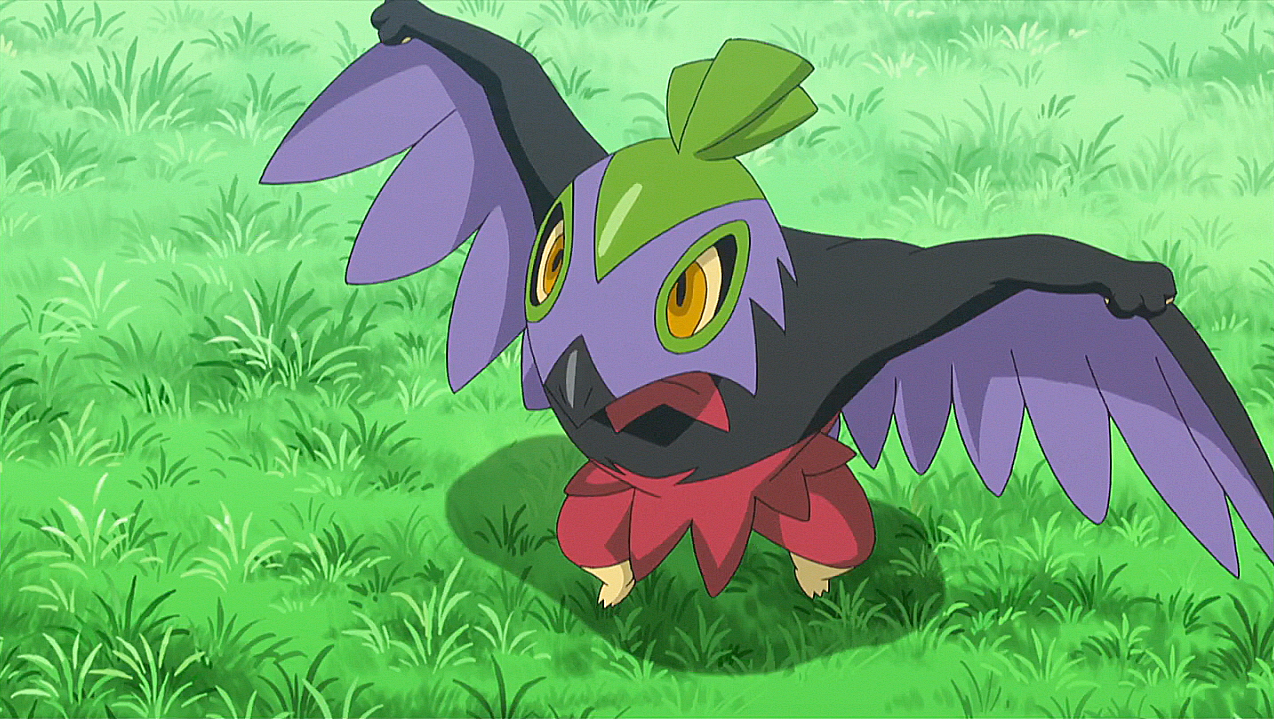 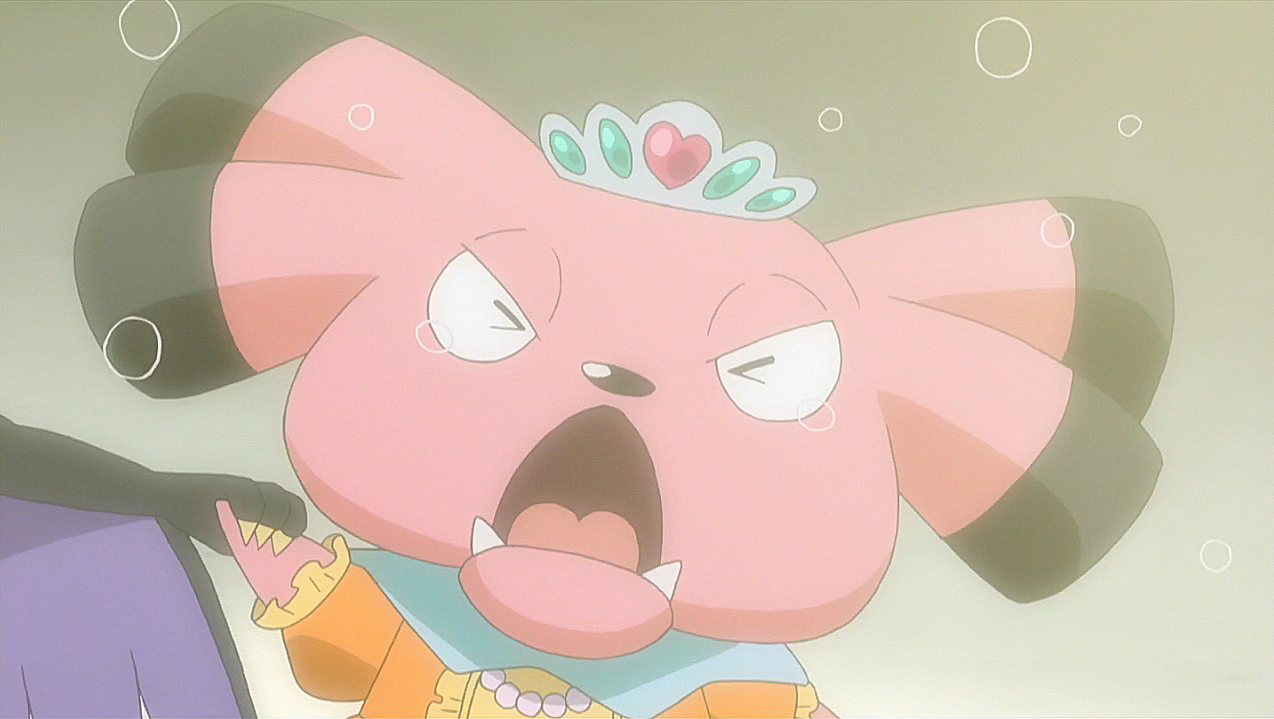 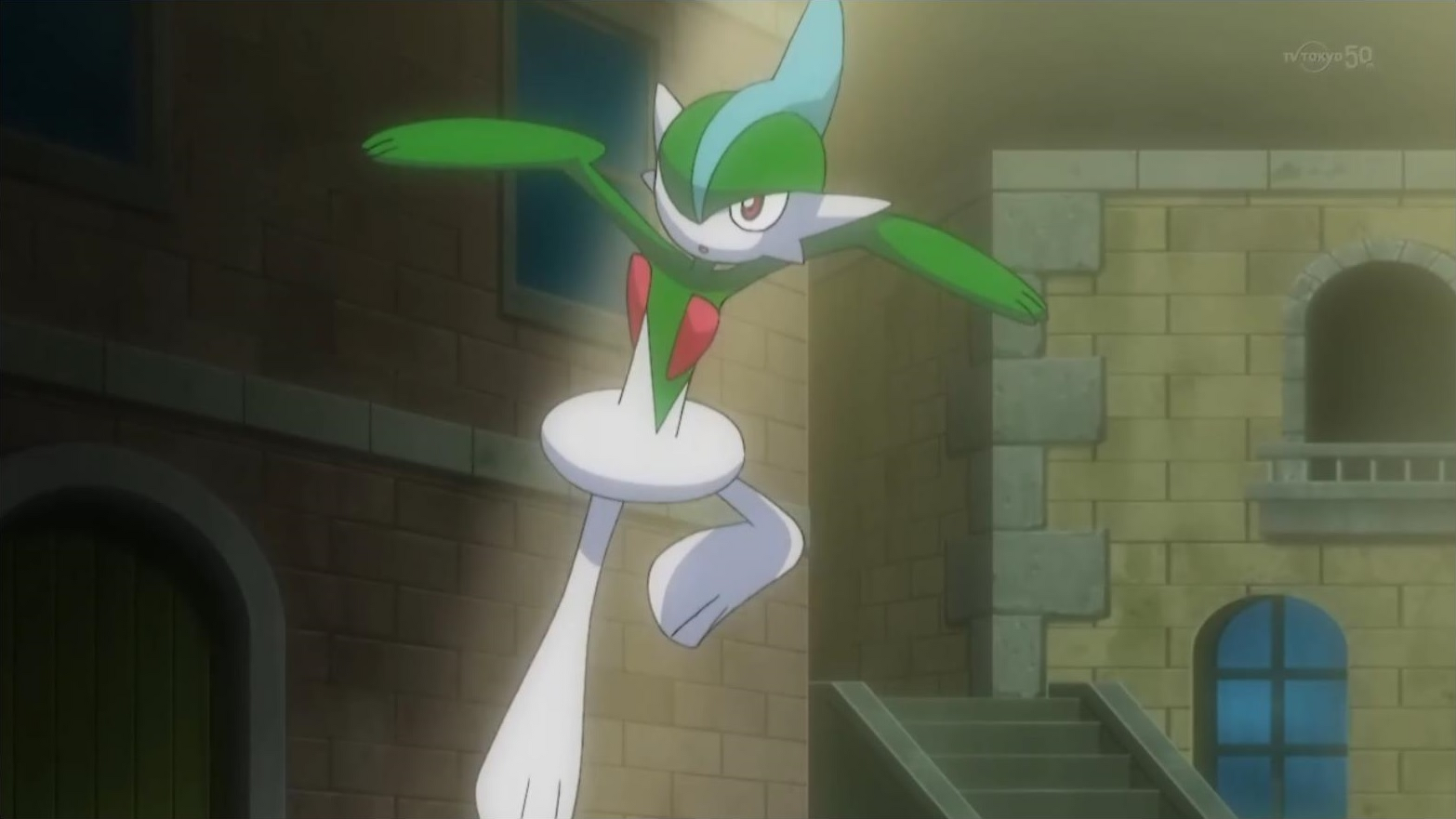