For the variant appearing in the games, see Captain Stern.

The Spheal of Approval

Captain Stern is a character appearing in Pokémon: Advanced.

Stern is a tall middle-aged man, who has short, brown hair. He wears a grey suit, with two pockets on his jacket and two black stripes with buttons on the end of his sleeves, a teal collared undershirt and black shoes.

Stern is an oceanograph, who devotes his time to study items coming from the ocean. Stern is also intelligent and brave, sending others away while he battles the enemy. His goal is to have his shipbuilding company make a submarine so he can explore the depths of the sea with his friend, Marius.

Hearing there was trouble at the courtyard of his museum, Stern went to check out and saw Marius arguing with Ash and Max, who explained they wanted to enter the museum. Stern introduced himself and allowed Ash and Max to visit the museum and gave them a tour. Marius explained Stern was building a submarine to explore the ocean personally. Stern showed Ash, Max and Marius a black stone he received, suspecting a Pokémon emitted heat under the ocean and transformed the stone. While he let the children go out to get some ice cream, Stern was doing research on the stone, but was assaulted by Team Magma, who stole the suitcase containing the stone. Stern went after them and met up with the children. Stern had Max and Marius go contact Officer Jenny for the theft, while Stern stayed with Ash to battle Team Magma. Stern also has Ash go with the suitcase, but Ash was attacked and dropped the suitcase. Tabitha, the commander of Team Magma, had Mightyena take a part of the stone, then flew off with his team. Despite this, Stern was glad he saved a part of the stone, since he could use it in his research. Along with Marius, Stern bid the heroes farewell, who continued their journey.[1] 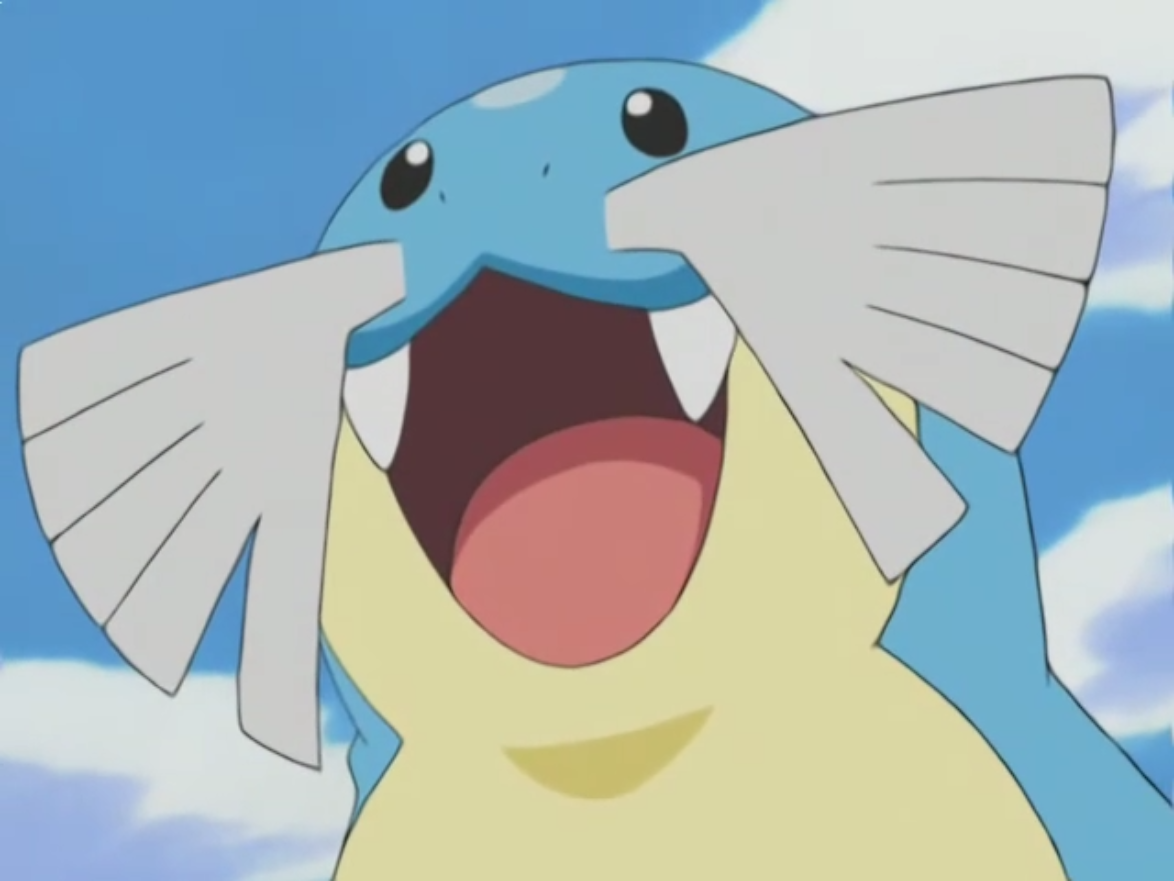 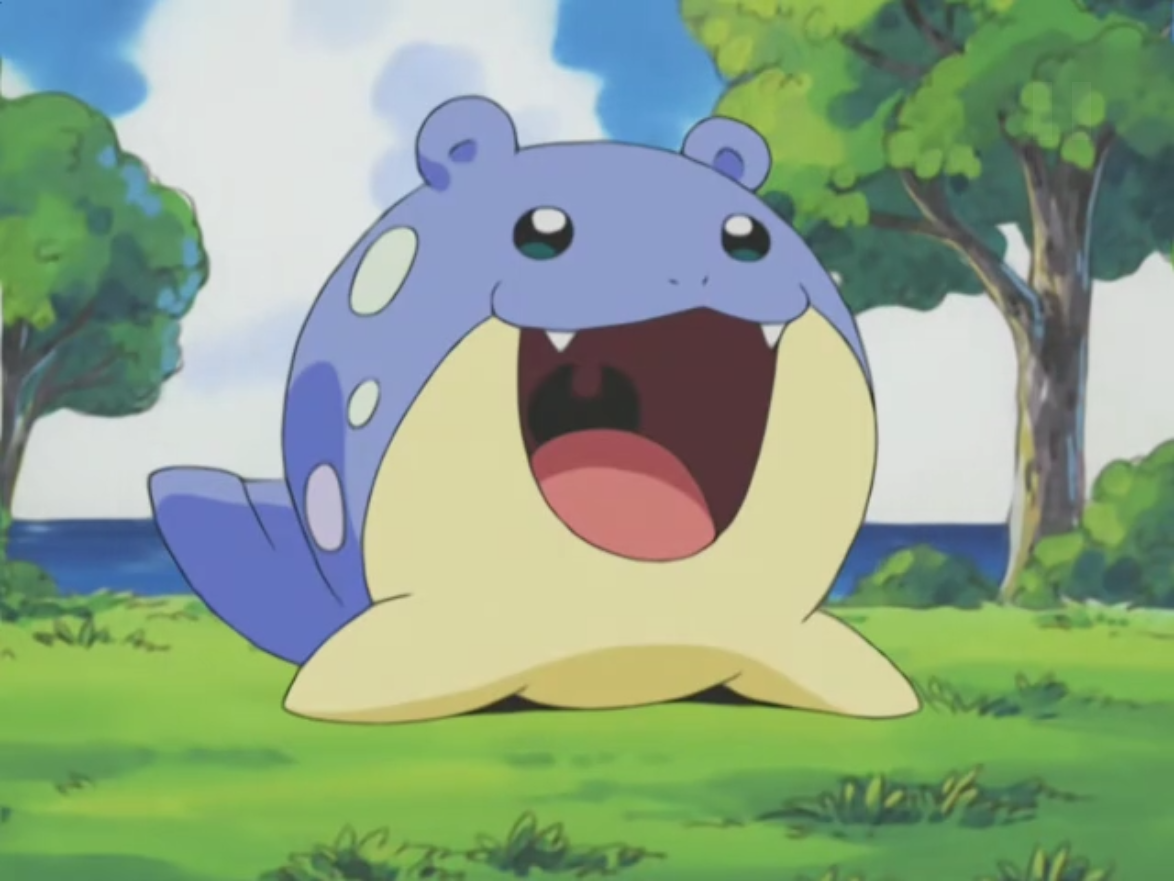 Retrieved from "https://pokemon.fandom.com/wiki/Captain_Stern_(anime)?oldid=1294841"
Community content is available under CC-BY-SA unless otherwise noted.