Captain Marius in other languages

Captain Marius is a character appearing in Pokémon: Master Quest.

Marius was aiding Elm's research, as he transported him to the Whirl Islands. However, once the heroes were being swept by the whirlpools, Marius sent Tentacruel to rescue them. Also, when Team Rocket stole the Water Pokémon, Marius navigated the ship, while the heroes and Prof. Elm were battling them. 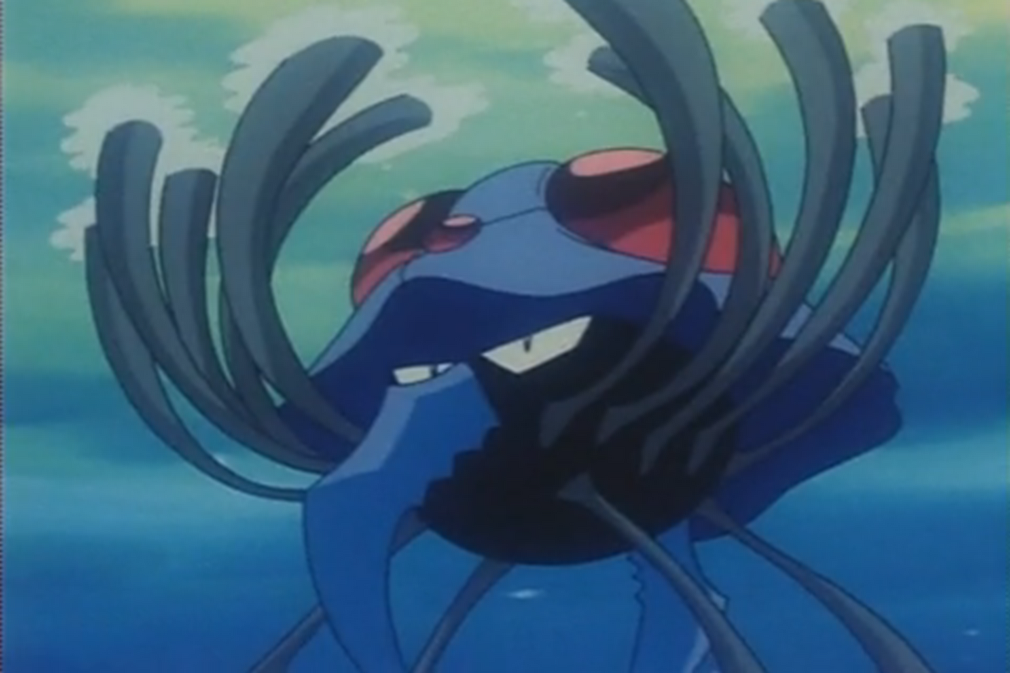